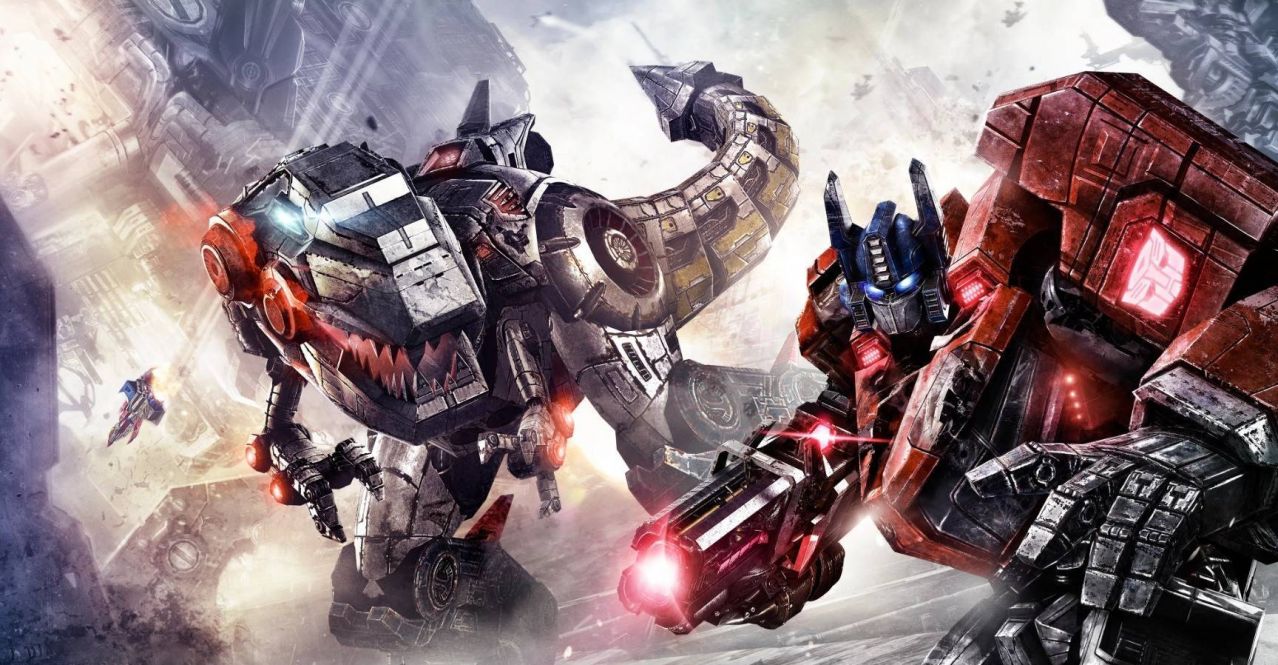 A new rumour says Microsoft’s purchase of Activision means it can add a few more old Xbox games to its backwards compatibility library.

Last November, Microsoft announced that it had to stop adding original Xbox and Xbox 360 games to its backwards compatibility libraries for Xbox One and Xbox Series X/S.

However, this was before its monumental acquisition of Activision Blizzard, and a new rumour says this will lead to the company adding one extra batch of old Xbox games.

This does make some sense. One of the reasons Microsoft cited for ending its backwards compatibility support was licensing issues. Once it has Activision under its control, any Activision games that aren’t already available can more easily be added.

Although this is assuming that the Microsoft/Activision deal goes through with no issue. It’s currently waiting for approval from multiple regulatory bodies, which could block the deal, should it be deemed anti-competitive.

The rumour was shared by insider Nick ‘Shpeshal’ Baker on the XboxEra podcast (from the 1:48:19 mark). Baker claims he was given a list of the Activision games that will be added but wasn’t able to say what they were.

He did add that it’s not an especially long list and that you can rule out any of the Marvel licensed games Activision published, like Spider-Man: Shattered Dimensions and Deadpool.

That’s certainly believable since Activision lost the Marvel rights years ago and, as a result, its Marvel titles were pulled from digital storefronts.

For the same reason, we can, sadly, also rule out the Transformers games, including War For Cybertron and its sequel Fall Of Cybertron, since Activision’s deal with Hasbro expired in 2018.

Activision games being added to Xbox Game Pass is another safe bet, but Microsoft hasn’t announced anything on that front yet.

In fact, due to Sony’s deal with Activision for Call Of Duty, it’s believed Microsoft won’t be able to add any Call Of Duty games to Game Pass until 2025 or 2026.