Sony didn't just win the last console generations, it ran laps around Microsoft. That is at least according to court documents from Microsoft, which claim that the PS4 sold more than double the Xbox One.

The documents are part of Microsoft's efforts to get its Activision Blizzard acquisition past Brazillian regulators. As part of the evidence, the gaming giant revealed that the ill-fated Xbox One shifted less than half of the PS4's numbers, equaling out to less than 58 million units.

"Sony has surpassed Microsoft in terms of console sales and install base, having sold more than twice as many Xbox [sic] in the last generation", reads the court document submitted to Brazillian regulators (thanks, GameLuster).

This is the first official indication of how well the Xbox One sold since 2015. At that time, Microsoft stopped revealing its console sales, arguing that its priorities were shifting away from hardware success. And with the groundbreaking success of Game Pass, we've seen just that. 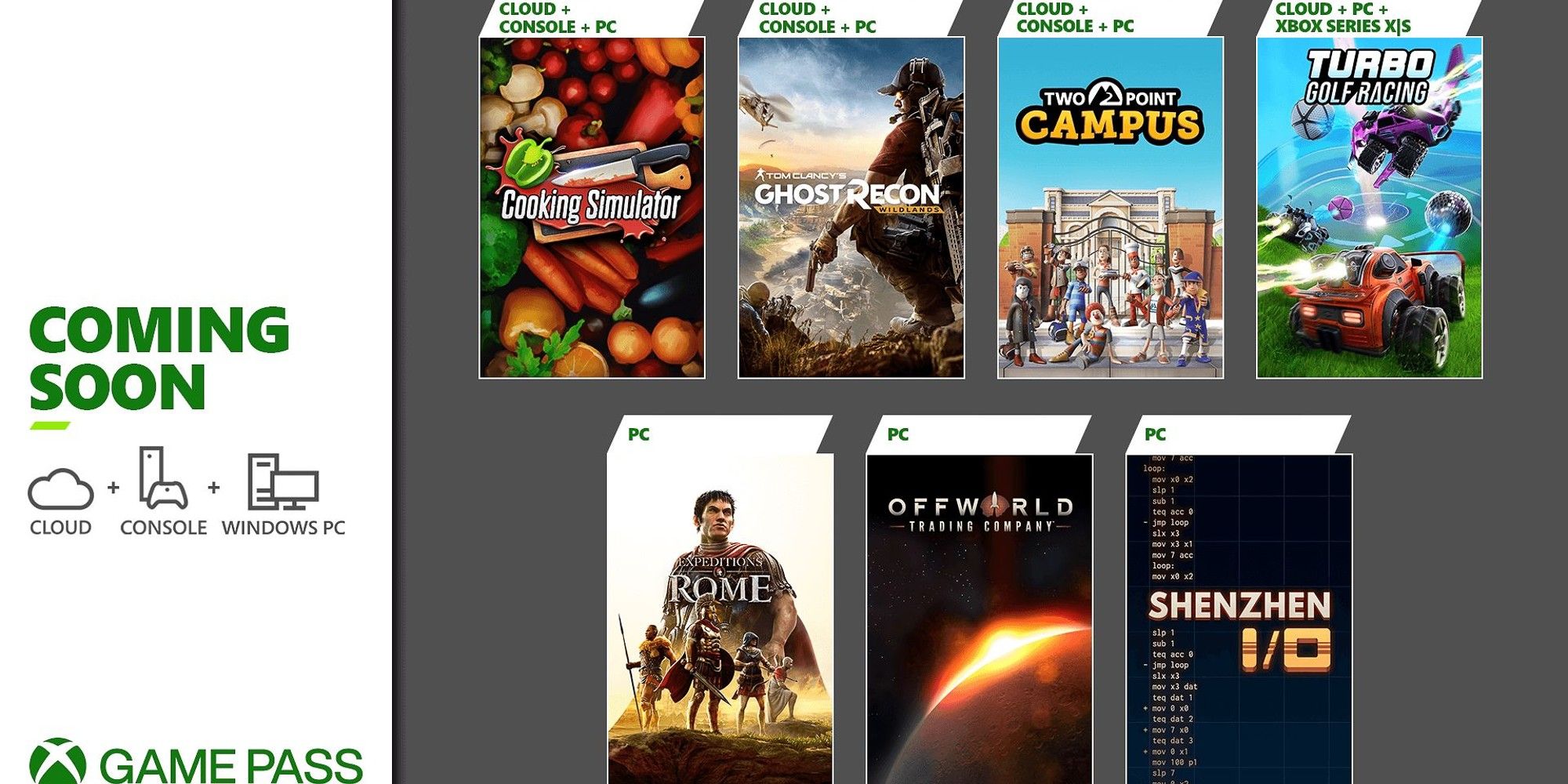 On the subject of its streaming service, Microsoft also takes another shot at itself to dismiss claims that adding Activision Blizzard titles to Game Pass would be unfare to its rivals. "Microsoft’s subscription gaming offering, Xbox Game Pass, has been launched as Microsoft's competitive response to Xbox's failure in the 'console wars'", the document reads.

The company goes on to suggest that Game Pass isn't competing with other streaming services, but rather Sony's "buy-to-play" model. It says that Sony has utilised this "quite successfully".

Throughout the industry giant's bid to have its Activision Blizzard deal approved, we've seen many attempts to make it appear less threatening to the industry. As we reported recently, Microsoft claimed that there's "nothing unique" about Activision Blizzard's lineup of games, arguing that the studio doesn't produce any "must have" titles. As harsh as that sounds, it's all part of an effort to alleviate concerns that the deal would give Microsoft a monopoly on the industry, so we can expect even more language like this.