Miles Morales is the perfect Christmas game, set to the backdrop of a romantically snowy New York City – there are even some snug winter costumes to wear. People seem to agree given that it's now in the top ten best selling games in the UK Sales Charts over a year after launch.

Between Spider-Man: No Way Home, Christmas, and the Across The Spider-Verse teaser, it's no wonder that people are getting into the 'Spidermas' spirit – yes I made that up, but it'll stick. Miles Morales is the perfect game to curl up on the sofa with, drinking a hot cup of cocoa while you warm up with a blanket. It has raw emotion, laughs, and all the beat 'em up streetfights you could ask for.

It doesn't boil down to sales either. Right now, it's still the standard £49.99 for PS4 and PS5 – people are paying full price for the experience en masse. But it shouldn't come as a surprise because, in November of this year, it was revealed that Miles Morales is among Demon's Souls as one of the top ten most-played PS5 games. 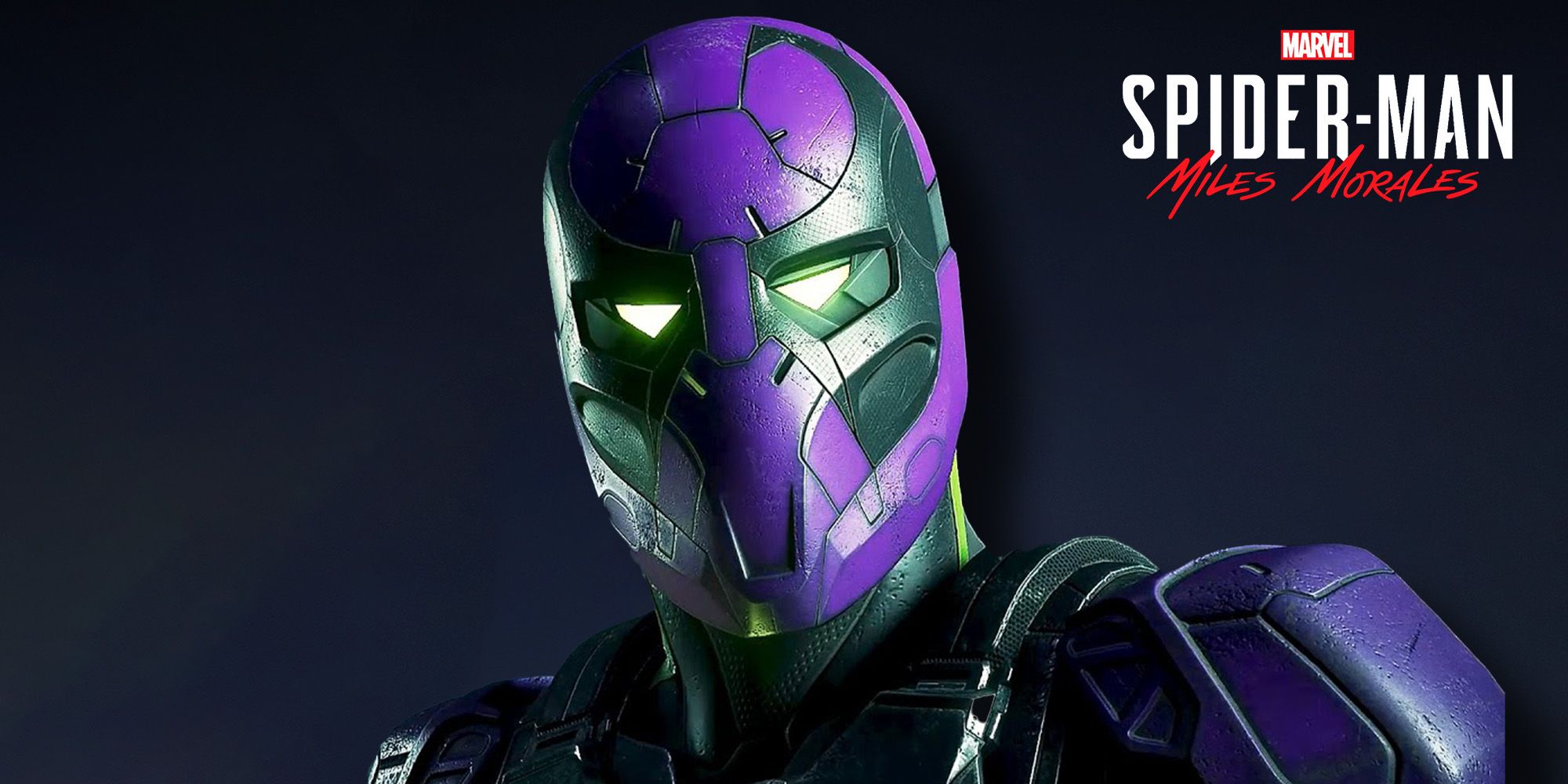 It has managed to, despite being over a year old, dethrone a Pokemon game. Granted, Diamond is still ahead, but it's knocked Pearl down a peg, nearly edging it out of the top ten altogether.

FIFA is right where you'd expect at the tippy top while Call of Duty is a surprising entry what with the negative press and backlash from players – it goes to show what a juggernaut the franchise is.

You can get Miles Morales now on both PS4 and PS5 for £49.99. Spider-Man 2 is set to launch sometime in 2023, while No Way Home themed skins are now accessible in Spider-Man Remastered.