Get ready, players, because Call of Duty: Warzone is arriving in a flash on Tuesday, March 10. Following months of leaks, the sudden news of an official launch date is unexpected but still exciting. However, thanks to the datamining and videos posted online so far, there isn’t much that is surprising with the announcement. 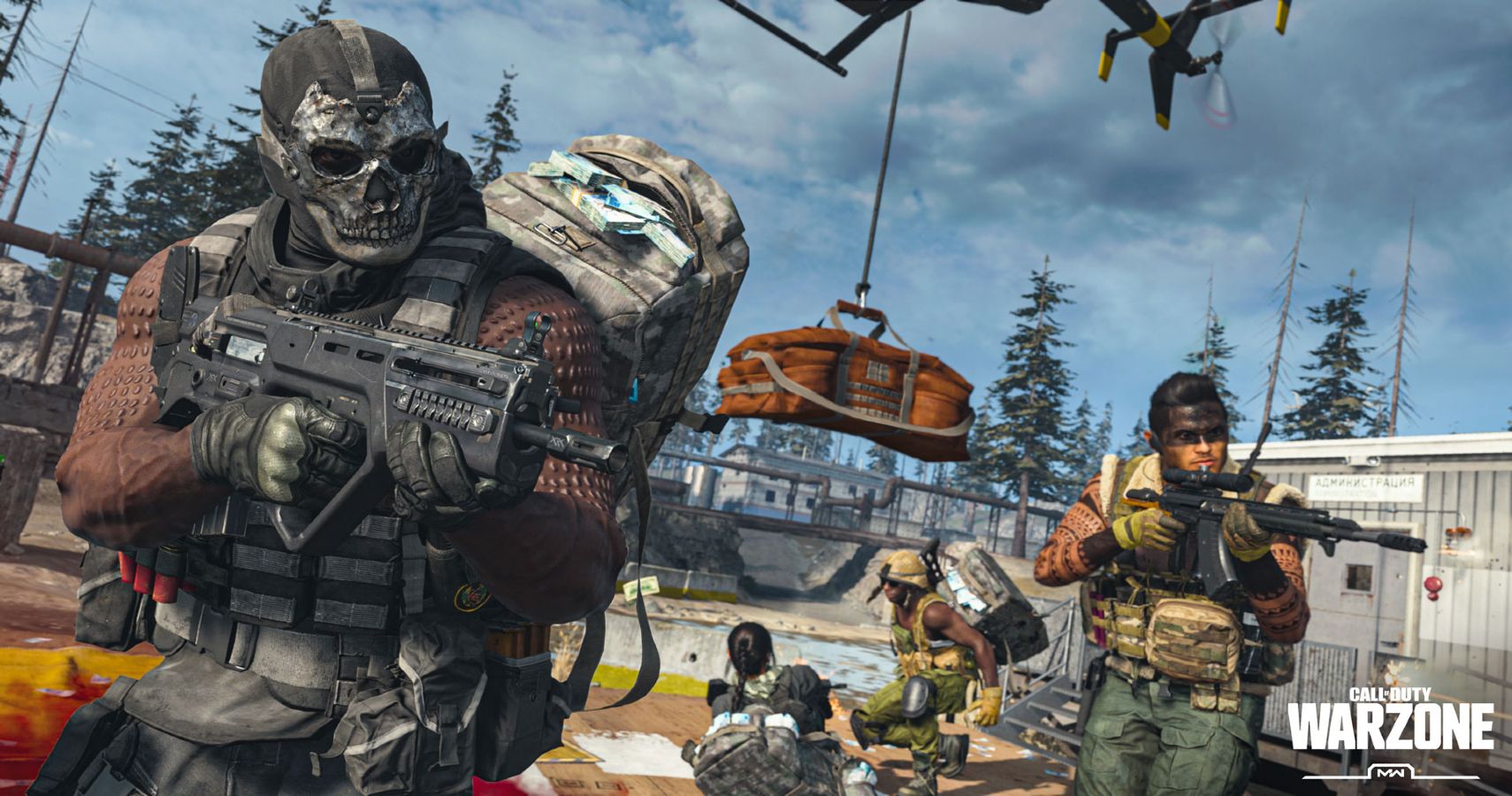 For both modes, there also appears to be a feature like the Squad Leader or Jump Master from Apex Legends. The battle royale will feature up to 150 players jumping into a single map, down from the datamined estimates of 200 listed previously. Beyond that, there are a host of other features that have been leaked, all of which could drastically shift how player’s go about strategizing for victory. Some of the important ones are:

Players can squad up in trios with their friends on PlayStation 4, PC (Through Battle.net), or Xbox One. While crossplay will be available from the beginning between Warzone and Modern Warfare, crossplay between different platforms has not been specified in the official blog post.

Finally, owners of Modern Warfare can download Warzone and jump into the action tomorrow as of 8 AM PDT, while non-owners will be able to download the game at 12 PM PDT.