Even after beating the main story of Monster Hunter Rise: Sunbreak and progressing your way through Master Rank, there are still more quests to complete, and more being added over time. These Event Quests are optional quests that reward a variety of items, from layered armor to stickers and titles.

In the Dual Threat Event Quests, you'll have to hunt two difficult monsters at the same time; in 'A Returning Rush of Red', those monsters are a Malzeno and a Shagaru Magala. You'll need to be MR6 to accept this quest. Let's take a look at each of these monsters' weaknesses, and some tips for clearing this quest. 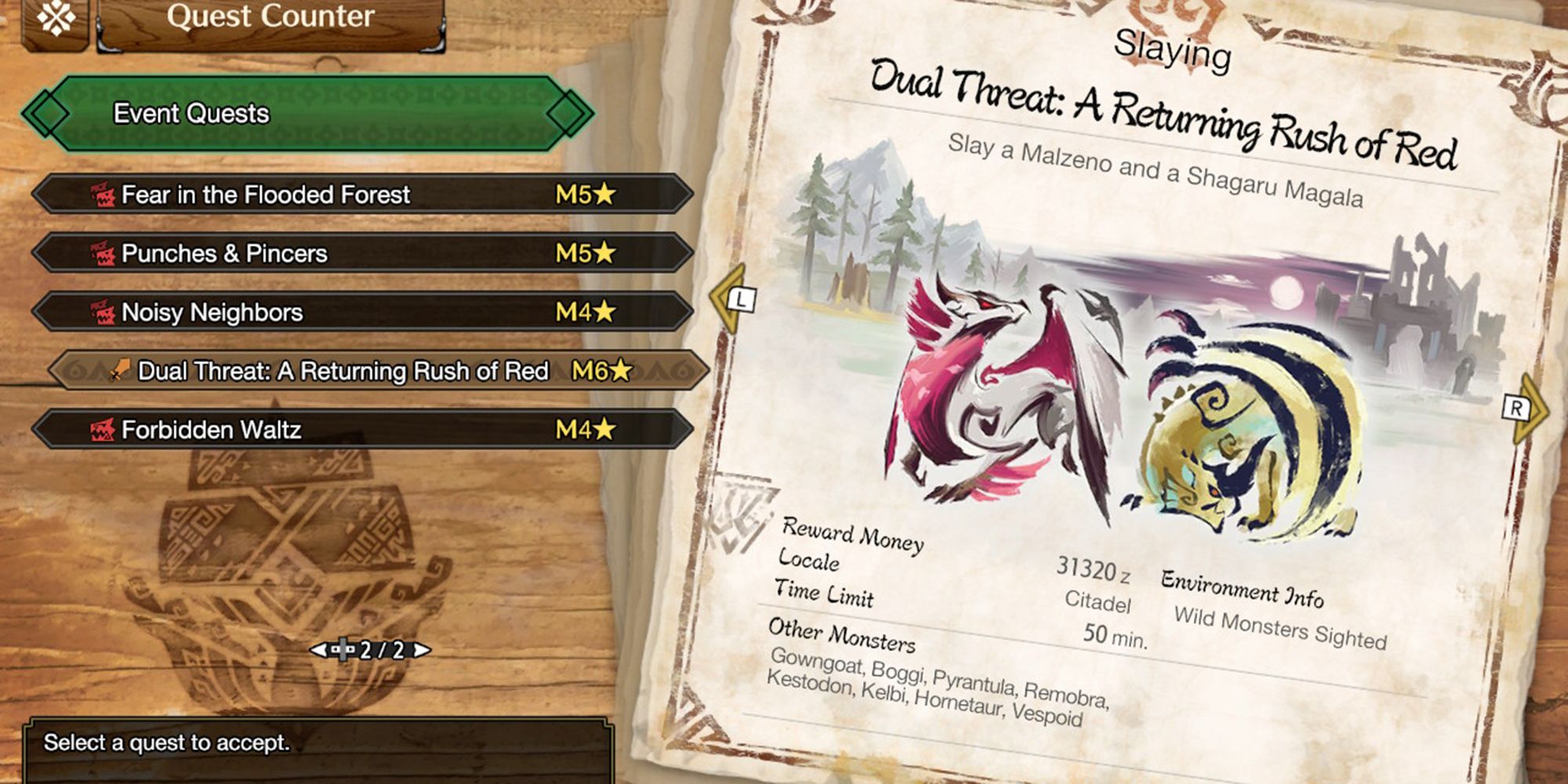 To clear this quest, you will need to slay a Malzeno and a Shagaru Magala in the Citadel. These monsters won't start in the same area, giving you time to face them on their own, but may move to the same area later in the quest. In this case, you'll need to be ready to fend off attacks from both dragons at the same time.

To that end, here are both of these monsters' elemental strengths and weaknesses, some recommendations for equipment to use, and some tips for beating them.

Best Equipment To Use

Malzeno and Shagaru Magala don't have any overlapping weaknesses, which can make planning your equipment for this fight tricky. If you don't want to swap weapons mid-fight, a physical weapon with no elemental damage will be the simplest option.

However, due to each monster's elemental weaknesses, if you want to defeat them quickly, you should use a weapon with an elemental advantage. For Malzeno, a weapon with Ice or Blast damage will work the best, while Shagara Magala is weak to Fire or Poison weapons.

Neither of these monsters use elemental attacks, making armor with high overall defense the best.

Due to the aggressive nature of both of these monsters, fast weapons will work best. Dual Blades, Sword and Shield, or Insect Glaive will give you the mobility needed to dodge out of the way of their fast attacks, while also providing enough damage to slay both monsters within the time limit. 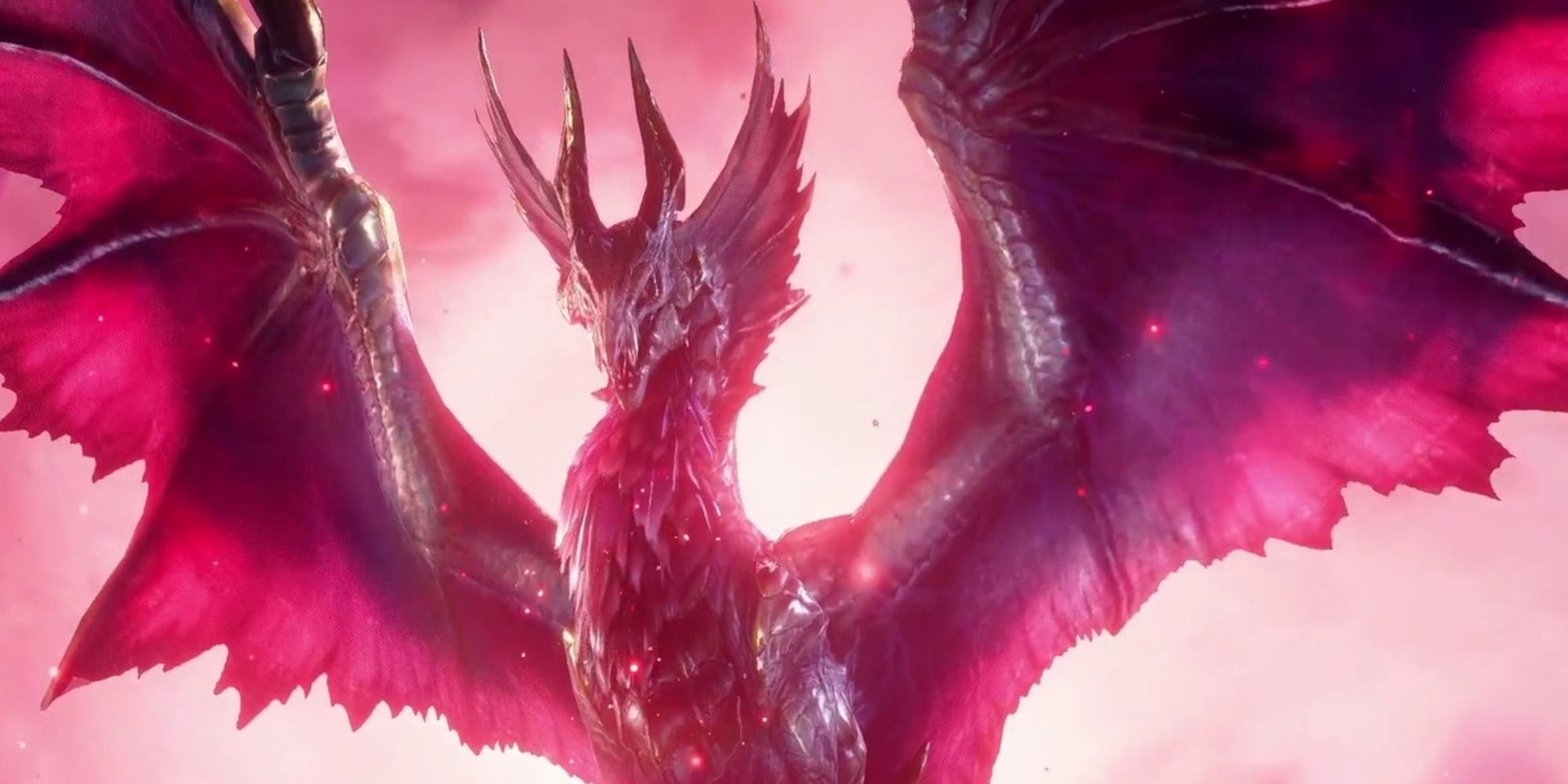 Malzeno will use attacks with the power of the Qurio, inflicting the rare status effect Bloodblight. This debuff will reduce the effectiveness of healing items and your natural health recovery, and drain your health over time. However, it will also grant a life-steal effect, healing you each time you deal damage. By playing aggressively while Bloodblight is active, you can forgo the need for healing items and heal entirely from damaging the monster.

When Malzeno is enraged, the Qurio clusters on its scales will glow dark red, and its attacks will become more dangerous. Malzeno will attack more quickly, and each of its attacks will have shortened animation durations, making them harder to dodge. Be especially careful of Malzeno's attacks when it is enraged, while still making sure to hit the monster enough to knock it out of its enraged state. 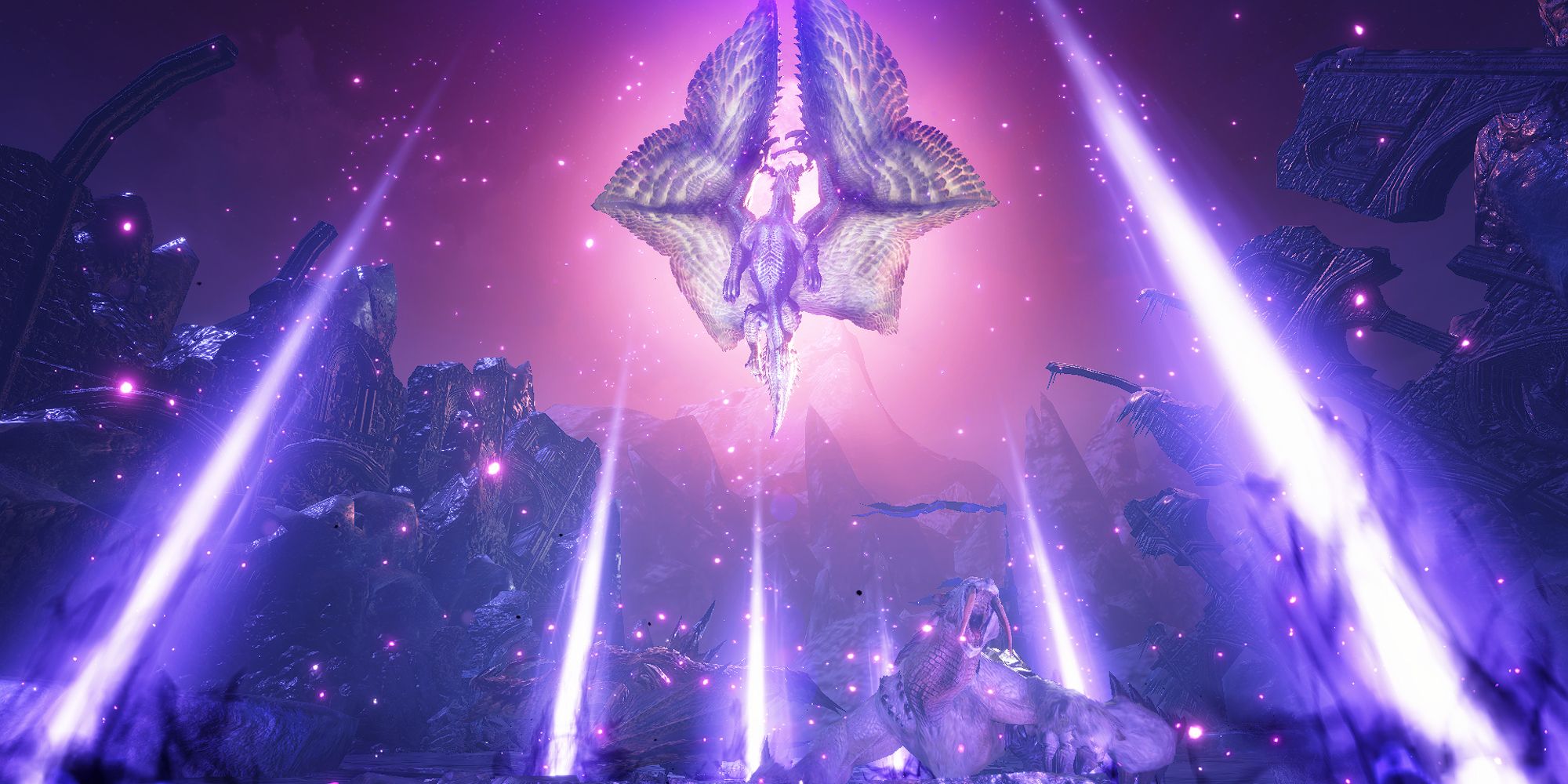 Shagaru Magala will use aggressive attacks, similar to Malzeno, which can make this quest difficult when they are attacking at the same time. Some of Shagaru Magala's attacks will inflict the unique effect Frenzy, which will prevent natural health recovery, and damage taken from all attacks will increase. However, if you fill up the Frenzy gauge before the debuff expires, you will gain increased damage. Frenzy combined with Malzeno's Bloodblight will force you to play offensively against these two dragons.

Shagaru Magala can also inflict Dragonblight, removing the effects of elemental and status effects from your weapon. If you're using a physical weapon, this won't be a problem. If not, bring some Nulberries to clear this debuff.

All of Shagaru Magala's attacks deal high damage, so be sure to seek out and gather up health-boosting Spiribugs before you fight it. If you watch its attacks carefully, you should be able to avoid enough of them. Shagaru Magala has large telegraphs for its strongest attacks, like standing on its back legs before slamming down, or reeling back before lunging forward. Watch for these tells to know when to dodge out of the way. 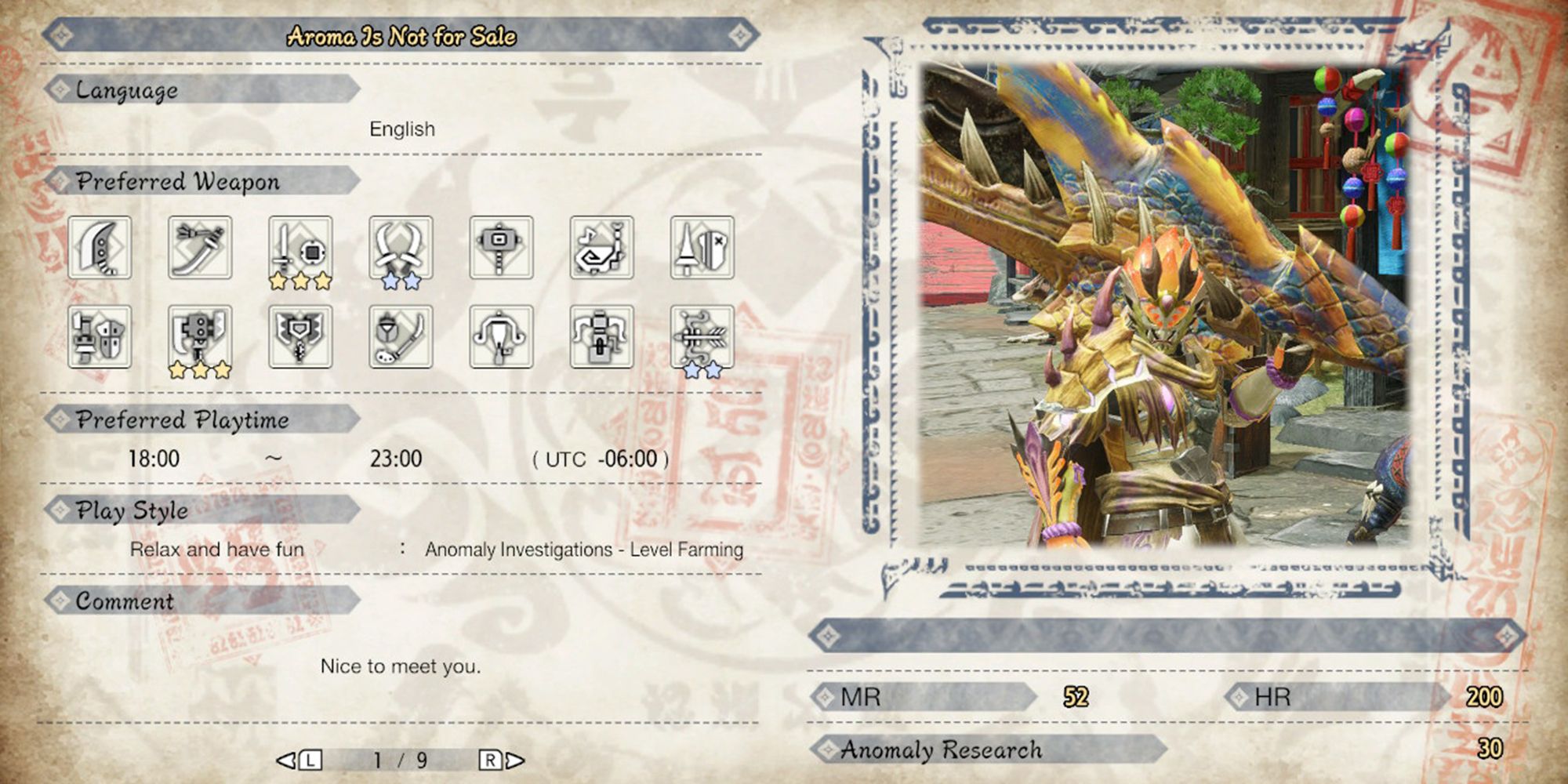 In addition to normal quest drop rewards for Malzeno and Shagaru Magala, you will receive the following titles for completing the quest. These can be used to customize your Guild Card.