The game, which is also available from Steam, is an expansion to the original Monster Hunter Rise which delivers enhanced mechanics, unique monsters, and a fresh difficulty level: Monster Rank quests.

Playing as the hunter who rescued Kamura, gamers are set on a path to an outpost called Elgado near a Kingdom posing a new challenge in the form of Malzeno, an elder dragon.

It was expected that the Seething Bazelguese and Lucent Nargacuga would be part of the update that came on the back of the launch. However, Capcom revealed two more monsters, the Silver Rathalos and Gold Rathian, are inbound – all four of the aforementioned will become available at Master Rank 10.

The Lucent Nargacuga was introduced in Monster Hunter Ultimate 3 and returns for the first time in Monster Hunter Rise: Sunbreak. Capable of using light from the moon for invisibility, the beast can be found in a remade version of its first moonlit domain, the Forlorn Arena.

The Seething Bazalguese has been upgraded to a creature wielding explosive scales that are constantly in an active state while it boasts an extra powerful mode that sees it “seethe” with rage and rain down projectiles in a given area.

The Silver Rathalos and Gold Rathian return with capabilities that haven’t been part of any Monster Hunter offerings prior to Sunbreak and are now able to reach a new powerful state that inflicts more damage when they attack.

All the new monsters will have new armor sets accompanied by new skills. 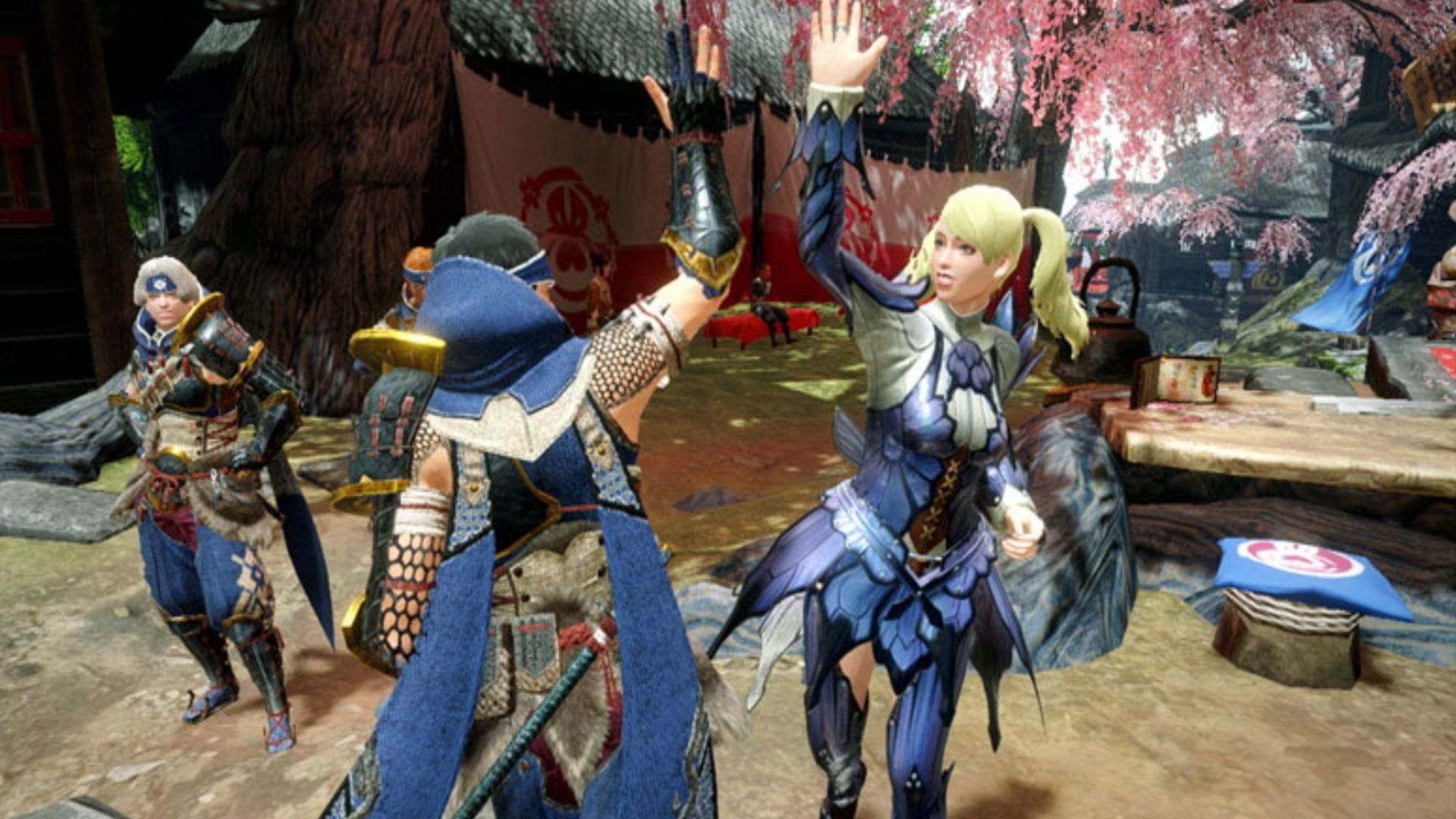 The update also includes brand-new plot developments, offering additional quests to complete, while the Anomaly Investigations quest line also comes as an inclusion. After advancing past the beginning of the game and completing the main story, players will be able to conduct investigations into anomalies.

New abilities, weapons, armor, and layered gear have been introduced, as well as the arrival of a brand-new facility for handling anomaly probes.

The update requires about 1.0 GB of space on Switch and about 9.0 GB on Steam.