The latest Mortal Kombat film adaptation is, at long last, out for public viewing, with a current score of 54% on Rotten Tomatoes, but it doesn’t feature fan-favorite Johnny Gat. That being said, the cast does have an idea as to who should play the Hollywood parody in the sequel.

Josh Lawson, who plays Kano, said, “Look, I’ve said it before and I’ll say it again. The one person I kept thinking about, and he’s a buddy of mine, James Marsden. I just, I dunno, he’s got a Johnny Cage vibe to me. Maybe I’m wrong, but yeah, something about it. He’s got that Hollywood look, you know, and I think he could pull it off.”

James Marsden played Cyclops in the X-Men films and has already appeared in a video-game adaptation recently with Sonic. In that, he played Tom. As such, he’s no stranger to the medium. 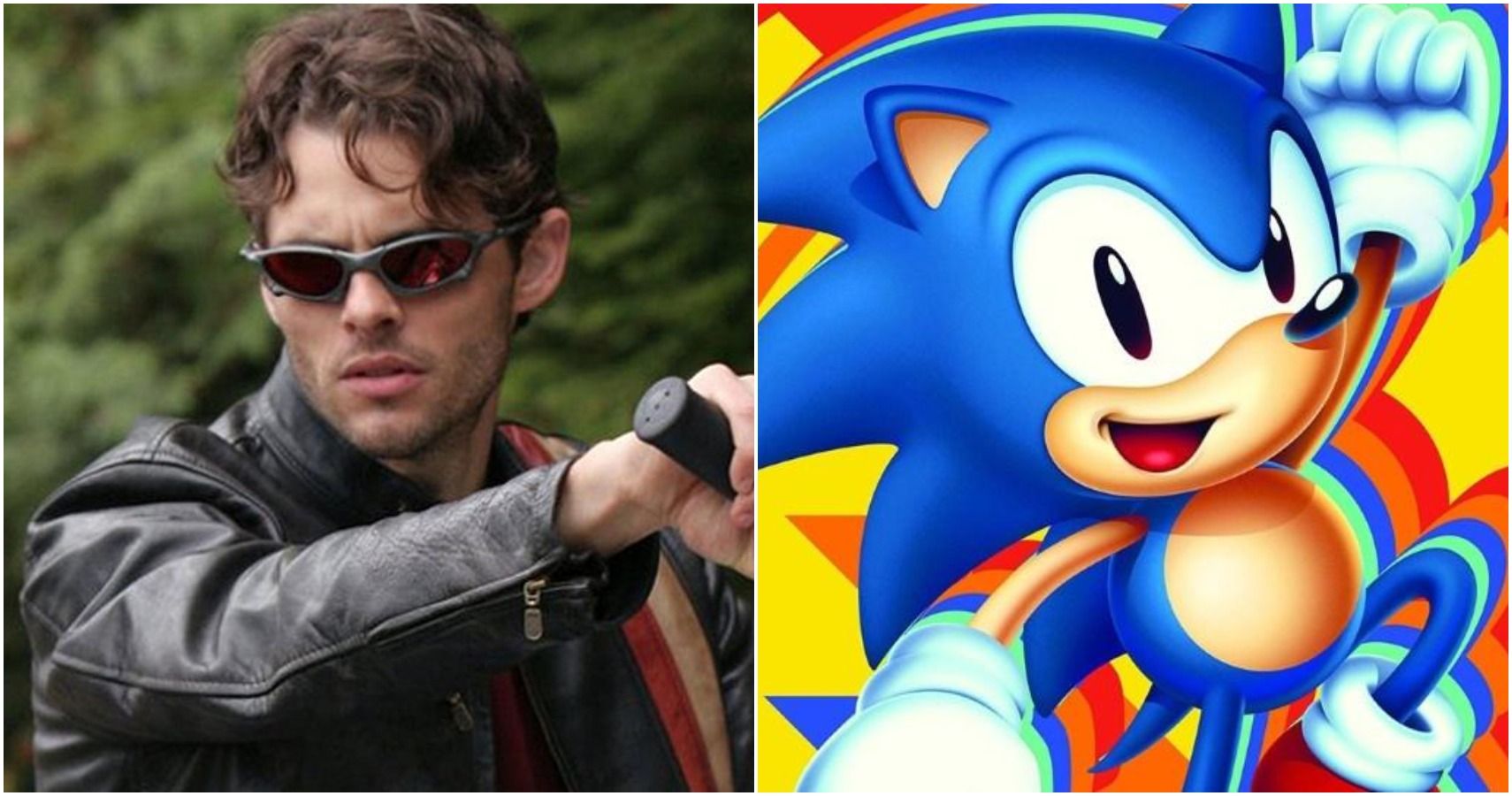 Sonya Blade actor Jessica McNamee, however, thinks that Johnny should be cast based on auditions, “I’m not sure. It’s really tough. I don’t know. I’m of the mind that I’d like to make them audition. Like we had to audition, make them go through the hard storms like we had to. No, but I would love to see it. You know what would be great for me? I Would love it if I got to go in on the auditions and audition against people. I’ve always wanted to do that. So I’m going to have to just leave it up to see who puts their hat in the ring.”

Meanwhile, Lewis Tan, who plays the original character Cole Young, threw martial artist Scott Adkins into the mix alongside Starlord actor Chris Pratt. The director, Simon McQuoid, said that he can’t reveal any names because has “no idea,” but he did clarify that he was more focused on the film at hand rather than any future outings, “I always said if that anyone said the S word [sequel] on set, I’d always say to them, ‘Hey, let’s just attempt to get this right.'”