2021 hasn’t really been a fresh new start to things as everyone expected after 2020. However, we’ve got bits of good news here and there, and now we have one more, with My Hero Academia coming back for viewers this week.

My Hero Academia is undoubtedly one of the most loved anime series in the current generation, with millions of fan following around the world. It was announced yesterday that the series will be back on Crunchyroll for viewers to stream starting March 27, with a SimulDub series following shortly after. This will be the 5th upcoming season of Boku no Hero, as fans eagerly wait to get back on the hit anime’s train. Up until now, anime fans have had to deal with the tough truths of Attack on Titan. It’ll be nice to see some more wholesome Deku content.

Funimation, the company who produces several big-name anime series, announced yesterday a list of series that will be released in the upcoming weeks, with My Hero Academia being the biggest name out of them all being released this Saturday. Moreover, Crunchyroll also tweeted from its account about the exciting news regarding the anime. 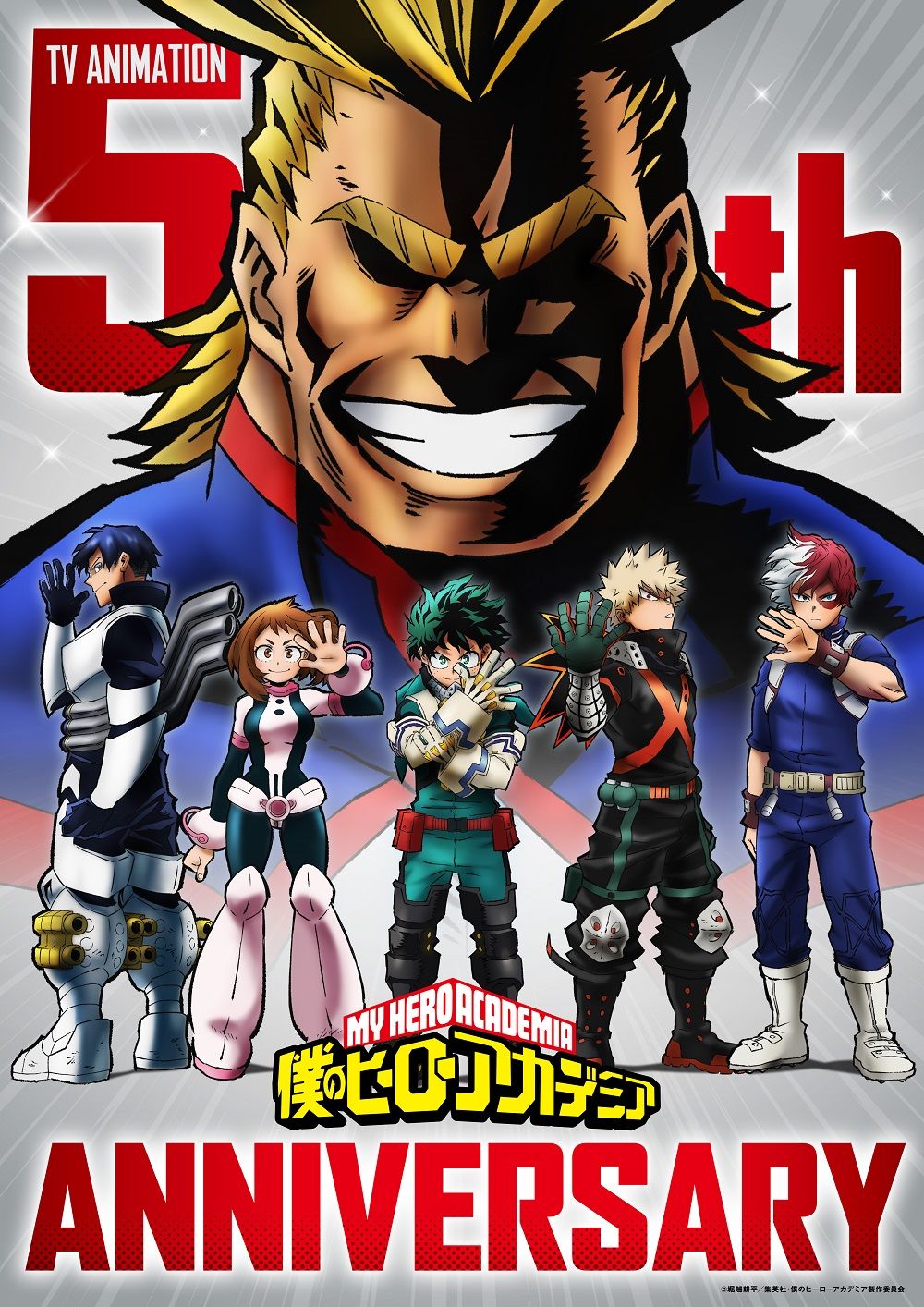 My Hero Academia is based on the story of Izuki Midorya, a boy who’s born into a super-powered world of Quirks – But he’s one of the rare non-powered individuals. However, he gets selected by All Might, the greatest hero the country has ever seen, to get trained under his supervision and expertise. Midorya seeks to be the greatest hero himself, and thus gets enrolled to an academy where heroes are trained.

The anime is surely one of the most popular we’ve seen of all time, and the fact that it’s being picked up once again is a good news that a lot of fans must’ve been waiting for – especially with Covid slowing down so much production.

NEXT: If You’re Not Going To Include Shoto Todoroki In My Hero Academia, Just Give Him His Own Show 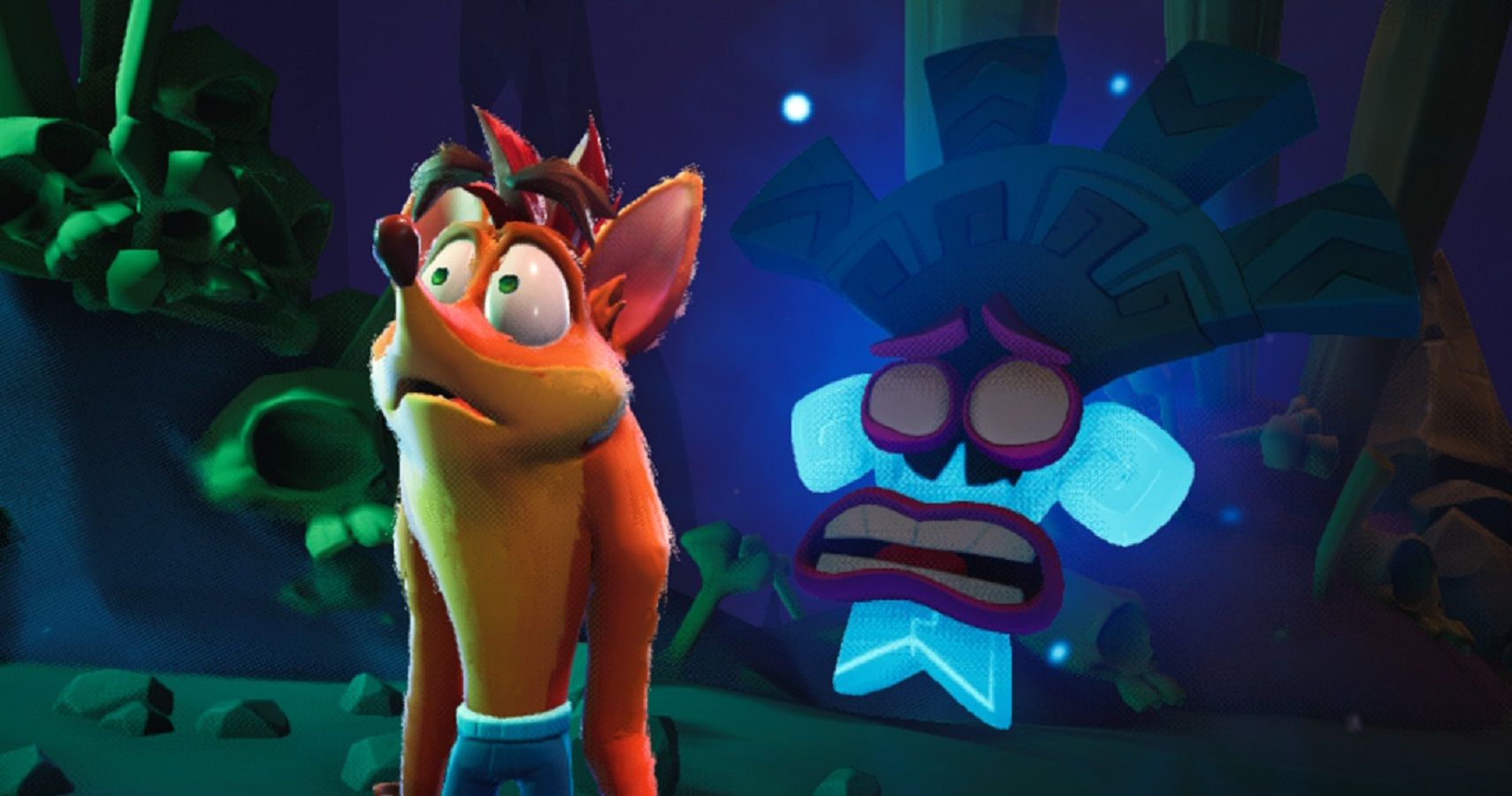