NBA 2K21 just brought a new season in the game for its fans, and with a new season there comes a new Signature Challenge event – and it’s a special one this year, specially curated by none other than Tracy McGrady himself!

The veteran basketballer T-Mac unsurprisingly chose perhaps his most popular in-game moment ever to base the event on, as you’ll have to match his stat-line from his famous 13 points in 33 seconds match, along with securing a dub. If you successfully manage this feat, you’ll earn yourself a diamond shoe, as well as a Hall of Fame badge for your MyTeam season. Moreover, if you currently don’t have T-Mac to do the challenge with, the developers took care of that too, as you can use the following code to get a free-agent version: T-MAC-13-IN-33 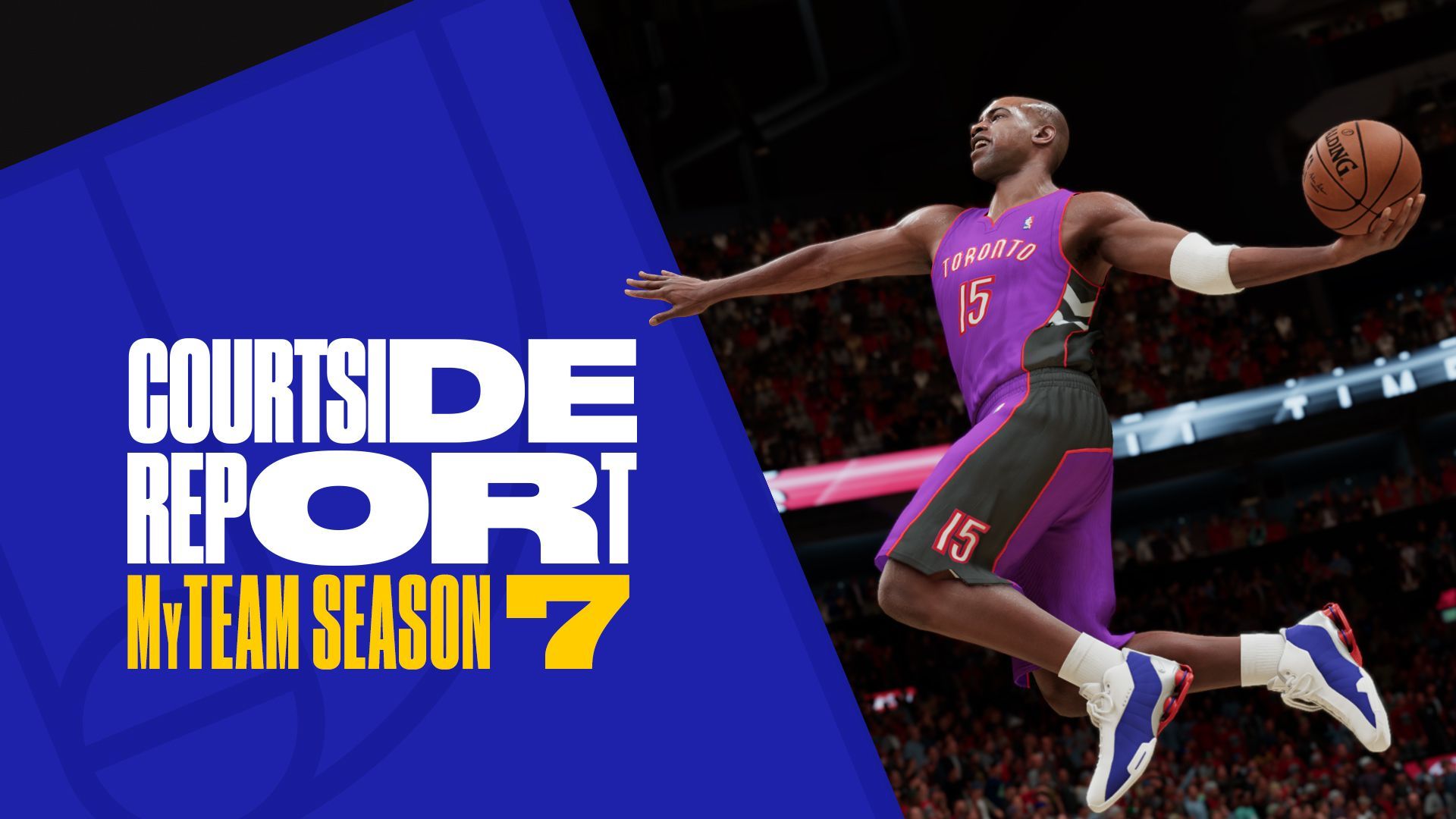 The whole season report on 2K’s website has loads more of content, as there are plenty of events to complete and player cards to earn. The current Season 7 is also going to go down as the shortest season ever in a 2K game, mainly due to the hiatus in the NBA, with the Play-In tournament, and the Play-Offs about to take place too. However, 2K is not backing out of worthwhile rewards for players, as you will start off with a 150,000 XP boost right from the get go, so you can easily obtain the level 40 reward being the Dark Matter Vince Carter.

Moreover, there’s also additions to the in-game Packs you can open, as you’ll be able to get the Galaxy Opal set of cards from the League Series 3 Packs and Boxes. The highest rated cards in this set will be Stephen Curry and of course King James.

The new 2K21 Season’s content seems abundant, despite the COVID-esque NBA Season we’re having to witness in real life – with strange timelines, delayed Play-Offs compared to what we’re used to, and new formats being put in place, i.e. the Play-In tournament. Nonetheless, here’s to hoping that what hasn’t really had the best of starts, will come to a fruitful and exciting end.