Netflix isn’t supposed to be shared with anyone beyond your physical household, including kids who have gone off to college or loved ones abroad, even though there are family plans. It’s a weird situation, but Netflix is cracking down on it with new security measures.

If you attempt to log-in and aren’t the account holder, you might be asked to verify through a code either sent by email or text. Naturally, this can be curbed by the owner simply providing the code to the person in question. Speaking to Verge, a Netflix spokesperson discussed the new test, “[It’s] designed to help ensure that people using Netflix accounts are authorized to do so.”

This new practice will likely shut down people who get the password maliciously more than those outside of a physical household. Gone will be the days of people sharing that they still sneak onto their ex’s accounts to binge The Crown. 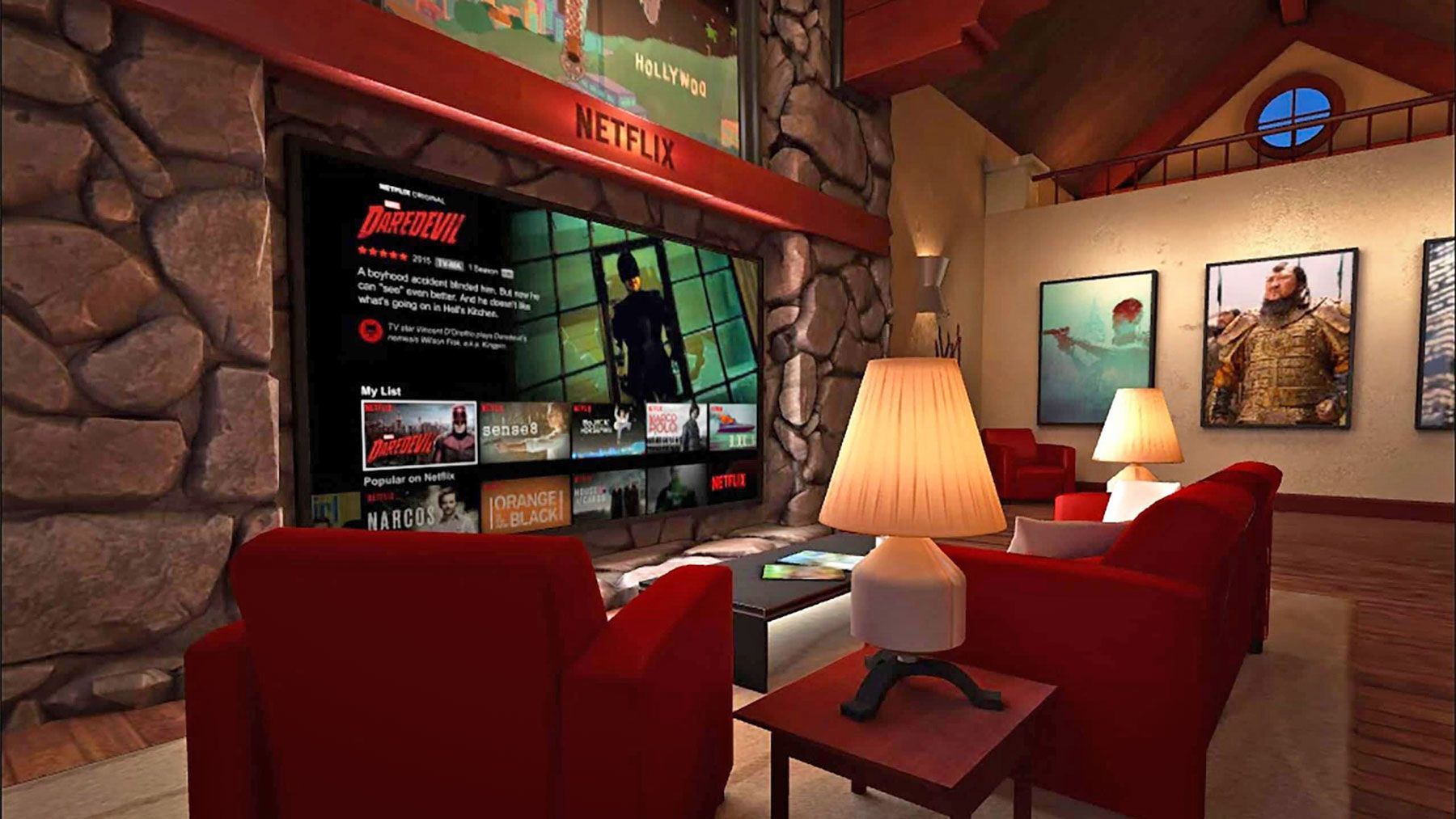 It’s a weird old situation, but Netflix has been coming down on unauthorized watching for years. Only recently, at least relatively, VPNs were shut down in droves, preventing users from watching content only available abroad on the cheaper, widely available services like Chrome extensions, rather than dedicated, paid software.

Nonetheless, CEO Reed Hastings stated in 2016, “Password sharing is something you have to live with. There’s so much legitimate password sharing, like you sharing with your spouse, with your kids, so there’s no bright line, and we’re doing fine as is.”

Having more profiles costs more money, so you’re paying to have multiple users on one account. Some online are asking what the difference is in those users being in or out of your household. Still, Netflix is intent on keeping its ‘physical household’ policy in-tact, hence this new strategy. Some users are already reporting this test being live, as Netflix is rolling it out to select users to feel the water before it’s rolled out for everybody. That being said, some are simply hitting ‘verify later’ and finding that the pop-up never returns.