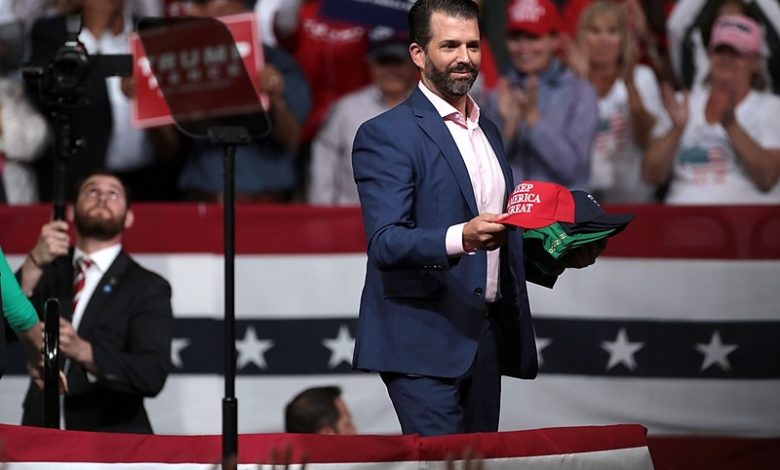 Donald’s eldest son gained a lot of attention after he challenged Hunter to the debate.

Don Jr. used Twitter to challenge Biden to a debate.

It remained unclear what exactly the debate would be about.

“The MSM loves making a false equivalency between us, so let’s settle it: I challenge Hunter Biden to man up & debate me (Jim VandeHei) moderates. Hunter releases his tax returns & I release mine. Let’s have an open convo about who really profited from their father’s public office!” Don Jr wrote.

He was called out for his immaturity. One commenter even said that the entire Trump family should release their tax returns like the Bidens have done.

Another one made a comparison between them. “Let’s see, Jr. was a bartender before Daddy gave him a job while Hunter Biden was a lawyer at a well-known firm, an adjunct prof at Georgetown U, chairman of the board of World Food Program USA, and CEO of investment firm Rosemont Seneca Advisors”. 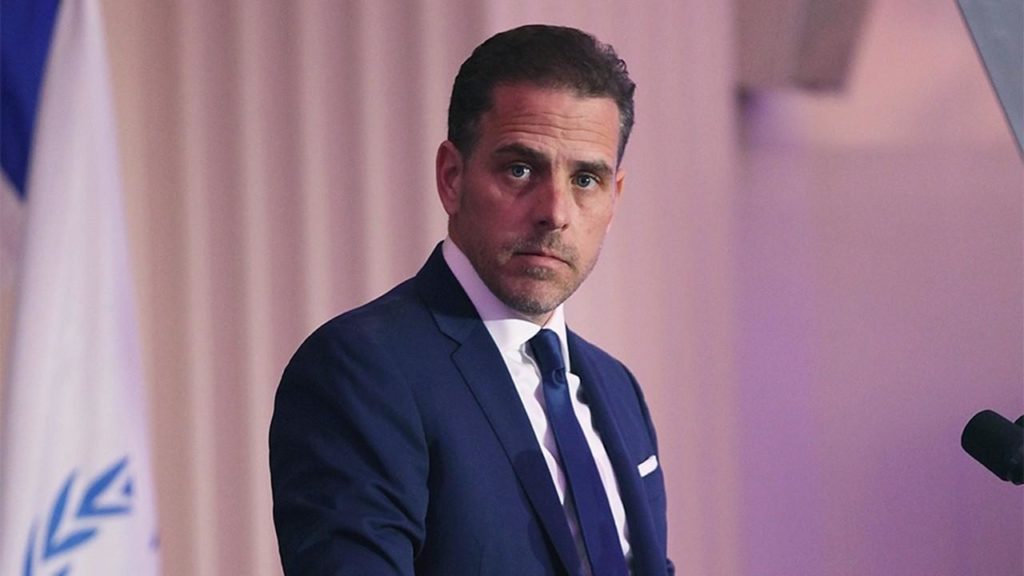 Also, one of the commentators brought up more of Hunter’s achievements, such as the appointment as the head of the Amtrak reform board by former President George W. Bush.

This isn’t the first time Don Jr. attacked Biden both in the media and on social media.