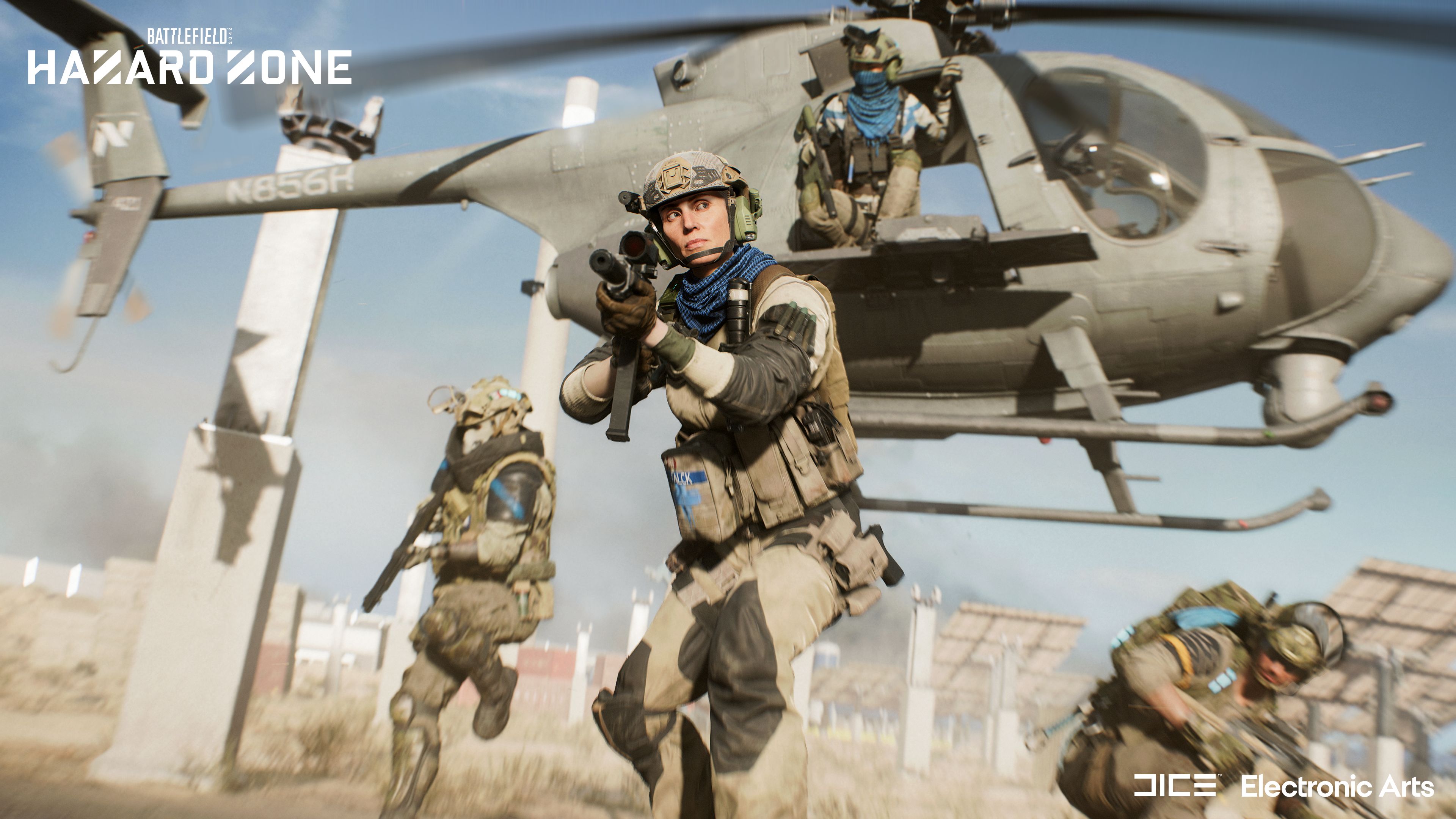 EA and DICE are already at work on the next Battlefield game, with the unpopular specialist system expected to get a major rethink.

Battlefield 2042 has been a complete disaster, from both a critical and commercial perspective, but rather than let the franchise breath for a while it’s reported that developer DICE has already started work on the next game.

It’s not clear when the new game will be released but leaker Tom Henderson, who proved to be the most reliable source for Battlefield 2042 before release, suggests that trying to hit a 2023 release date – when no new Call Of Duty is scheduled – wouldn’t leave enough time to put out a quality product.

That wouldn’t necessary stop EA under normal circumstances, but it’s claimed that the publisher has learnt ‘valuable lessons’ from the fan response to the game, and in particular their dislike of the specialist characters.

The new game is supposedly in pre-production, with a ‘large portion’ of DICE’s staff now working on it. Writing on website Xfire, Henderson quotes one of his sources as saying, ‘I think we’ll be reverting a lot of the changes we made in Battlefield 2042’.

There’s no clarification of what this means but the most unpopular elements of Battlefield 2042 are the 128-player battles and the specialists.

However, a separate source suggests that the original plan for the follow-up to Battlefield 2042 was that it would expand the specialist idea further to make it similar to an Overwatch style ‘hero shooter’.

This no longer seems to be the case though, with Battlefield 2042 itself already trying to tie specialists more closely to traditional class types, according to fans that have attended recent feedback sessions at DICE.

Although other details remain vague, Henderson claims that the new game is definitely slated to have a modern or near future setting. Whether that means it will continue the plot of 2042 is unclear, but it is not another historical game.

However, any modern day setting risks being seen as insensitive given the ongoing Russian invasion of Ukraine, especially as EA and DICE have no idea how that will end and the new Battlefield has only just entered production.

Even historical games could be seen as in poor taste at the moment, so Activision will likely be relieved that this year’s Call Of Duty reportedly focuses on South American drug traffickers and that no mainline entry is currently scheduled for 2023.

As troubled as it is, DICE still has plans for more content for Battlefront 2042, including four more specialists and a total of four battle passes. A new map named Exposure is also due this summer. The more popular Battlefield Portal mode will also continue to be updated throughout the year.