It appears that Sony's new batch of colourful DualSense PS5 controllers aren't just all about the looks. Apart from being easy on the eye, the new purple, pink, and light blue controllers do have a few internal changes as well – the biggest one being stronger springs for the R2 and L2 triggers.

YouTuber TronicsFix did a teardown video of the new controllers to see if there were any internal differences between the new DualSense controllers and the ones released earlier. While the battery remains the same, the internal board is quite different from the one in the older controllers, but that might not make much difference in performance.

TronicsFix also notes that the analogue sticks of the new controller have a different coloured part on them, but is unsure whether that means improvements have been made. Unfortunately, reports of analogue stick drift have already started bubbling up – I've personally experienced it too. It could be that Sony has made minor improvements to nip the problem in the bud. 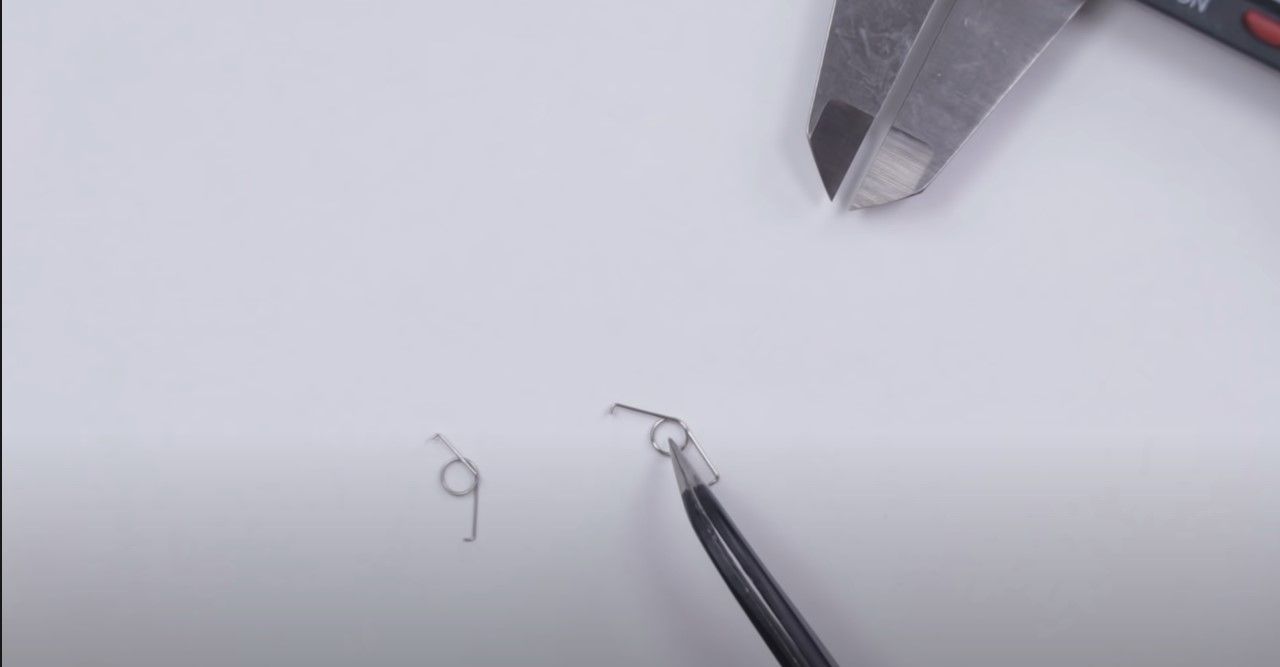 After that was when the most notable difference was spotted. The new controller had thicker and sturdier trigger springs than the previous one – 0.30mm as opposed to 0.25mm. While 0.05mm is not much, loose triggers have been a common issue in the past. Perhaps these new springs were introduced for that reason.

Speaking of DualSense triggers, PS5 Controller Trigger Test is an app that lets you tweak the triggers to suit whatever setting you like. The app can be downloaded to your PC and changes can be made to your controller by plugging it in and adjusting the values. You can modify trigger effects like vibration and weapon feedback. Additionally, the dead zone can also be tweaked if you want, along with amplitude and frequency. Each trigger can be separately adjusted, and you can also change the lighting, and monitor the battery. The app features VoiceOver and 3D Touch support as well.

However, if you don't want to use a controller at all, there's an app for that too. Eyeware Beam tracks your head and eye movement to turn your head into a controller. It currently supports over 190 games, including Microsoft Flight Simulator, Star Citizen, Cyberpunk 2077, Destiny 2.