Bungie has done a fantastic job in creating the Destiny universe. Its lore is so expansive and rich that it becomes difficult to keep up with most of the characters, let alone the story itself. Now, as the Guardians prepare to rally against Savathun in the upcoming Witch Queen DLC, one theory suggests that they might receive aid from an unforeseen, but familiar source.

Warminds are a crucial part of Destiny that existed in the Golden Age, before the Collapse. These Warminds were basically artificial intelligence that were created for one purpose – to ensure the survival of humanity. However, the Collapse wiped out all the Warminds except Rasputin, the greatest Warmind ever created. Now, a new theory has suggested that Rasputin might make a comeback as Guardian to help them in the upcoming conflict.

The theory stems from a certain set of items that have been added to the game under the Archangel set (Thanks, Forbes). This includes an Exotic Ship, Ghost Shell, and a Sparrow, with some interesting lines of lore. For instance, the Exotic Sparrow’s lore reads “Time will tell what role the Warmind plays in the coming war. I have a hard time believing its story has ended. – Ikora Rey”. This has led some to believe that Rasputin could be making a comeback in a different form altogether. 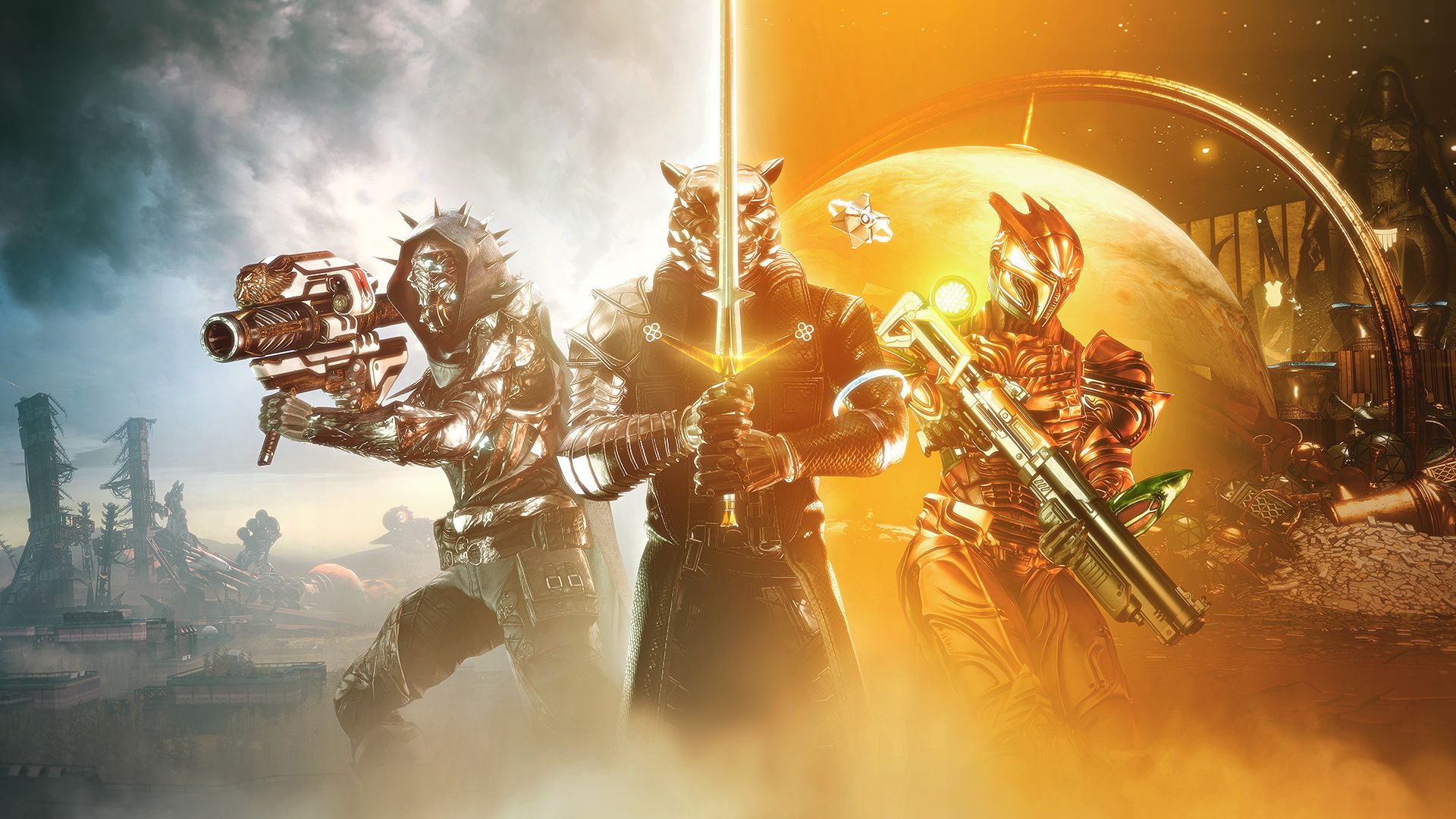 Rasputin was the AI that basically saved humanity during the Golden Age and ensured that the Traveller did not abandon them by immobilizing it. This forced the Traveller to stay which eventually led to the creation of Guardians. Rasputin was also the AI that protected the nanotech 'SIVA' on Mars and was responsible for killing most of the Iron Lords when they tried to take that tech.

Currently, Rasputin sits inside an engram after being evacuated from Mars by Ana Bray. Since it is basically dormant but not fully dead, there is a possibility that it might return as an Exo since the lore suggests that Ana Bray wanted to put it in an experimental Exo chassis. This could mean that it could be resurrected as a Guardian who could wield the Light. Furthermore, it could take the name ‘Archangel’ upon resurrection and could be instrumental in helping Guardians fight Savathun.

There are also theories that suggest a return of a SIVA-based season which would be thoroughly exciting. As for Rasputin, it could make a comeback not necessarily as an Exo, but in any other way that could be pivotal to the storyline of the game.