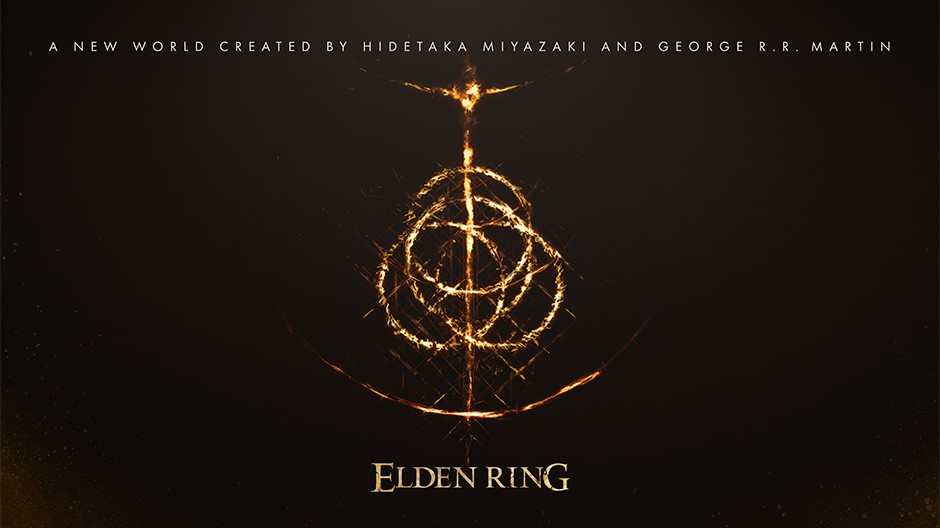 Turns out there is a new Elden Ring trailer after all, and while it’s been leaked online it’s only a portion of the whole thing.

After rumours of a new Elden Ring trailer being shown off at a supposed Microsoft event this month were shut down, a new trailer has reportedly popped up online, or rather a portion of it.

According to VGC, it has seen off-screen footage of the trailer, which is labelled as ‘Bandai Namco confidential.’ For legal reasons, it hasn’t shared the footage itself.

The footage contains gameplay of the combat, which is described as being similar to the Dark Souls games, as well as horseback combat, an open world, and boss fights against a dragon and a large foe wielding a sword.

There’s nothing to indicate when the trailer will officially release but it’s probably safe to assume that it will happen sooner rather than later; a sentiment echoed by Bloomberg’s Jason Schreier, who also recommends just waiting for the trailer to be released officially, rather than hunting down the leaked footage.

VGC adds that it has been contacted by people knowledgeable of Elden Ring’s development, who have said that Elden Ring has been delayed several times already and could end up not releasing until 2022 next year.

Unsurprisingly, the delays are a result of the coronavirus pandemic and the new remote working restrictions.

Elden Ring is in development for PC, Xbox One, and PlayStation 4.