With Cyberpunk 2077 slowly approaching its release day, some fans are probably starting to wonder what future games will CD Project Red (CDPR) focus on. There is the fact that once Cyberpunk 2077 releases, it will still see a number of updates and DLCs in order to continue its engagement with the players; yet the question of what the next project will be still remains.

As it turns out, CDPR recently took the time to state that it will immediately begin work on a new game once Cyberpunk 2077 hits store shelves and online stores in September. The information comes from website Eurogamer Poland in which it reported CDPR president Adam Kiciński saying how the development team has created a “clear concept” for a new The Witcher game, and how development would begin once Cyberpunk 2077 released. 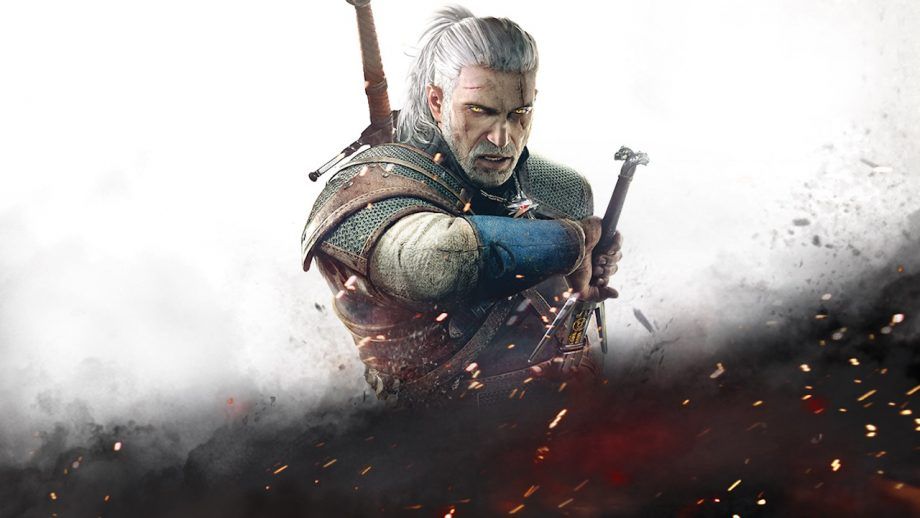 Additionally, CDPR’s president stated that the company has two worlds it wants to focus on for its games. According to Kiciński, “Within these worlds we want to create games, therefore all the games planned so far are either Witcher or Cyberpunk.” Seeing how critically acclaimed The Witcher 3: Wild Hunt is, and how hyped Cyberpunk 2077 is being built to be, one should not be expecting any new IPs any time soon (or for the next few years in the regard).

Nonetheless, a new The Witcher game is certain to spark fans’ excitement and make them keep an eye on for all announcements and updates. As for what exactly will the game be and what events will take place – that remains to be seen.