PS5 and Xbox Series X owners will have to wait a few weeks before they can experience EA’s flagship sports franchises on their next-gen consoles.

The next generation of console is almost upon us. Seven years have passed since PlayStation and Xbox released their last consoles, and a lot has changed in the world since then. Some of those changes will make this transition period different from any other to have come before it. Each company is releasing two versions of each console, and developers are offering free upgrades on games that will span two generations.

EA is one of the many developers offering that to its players. That means anyone who has bought a copy of FIFA 21 on PS4 or Xbox One will be entitled to a free copy of the same game on PS5 or Xbox Series X. It’s worth noting that players are only eligible for a copy of the game on the next-gen version of the console they bought it on, and a physical copy cannot be traded in for a digital edition. 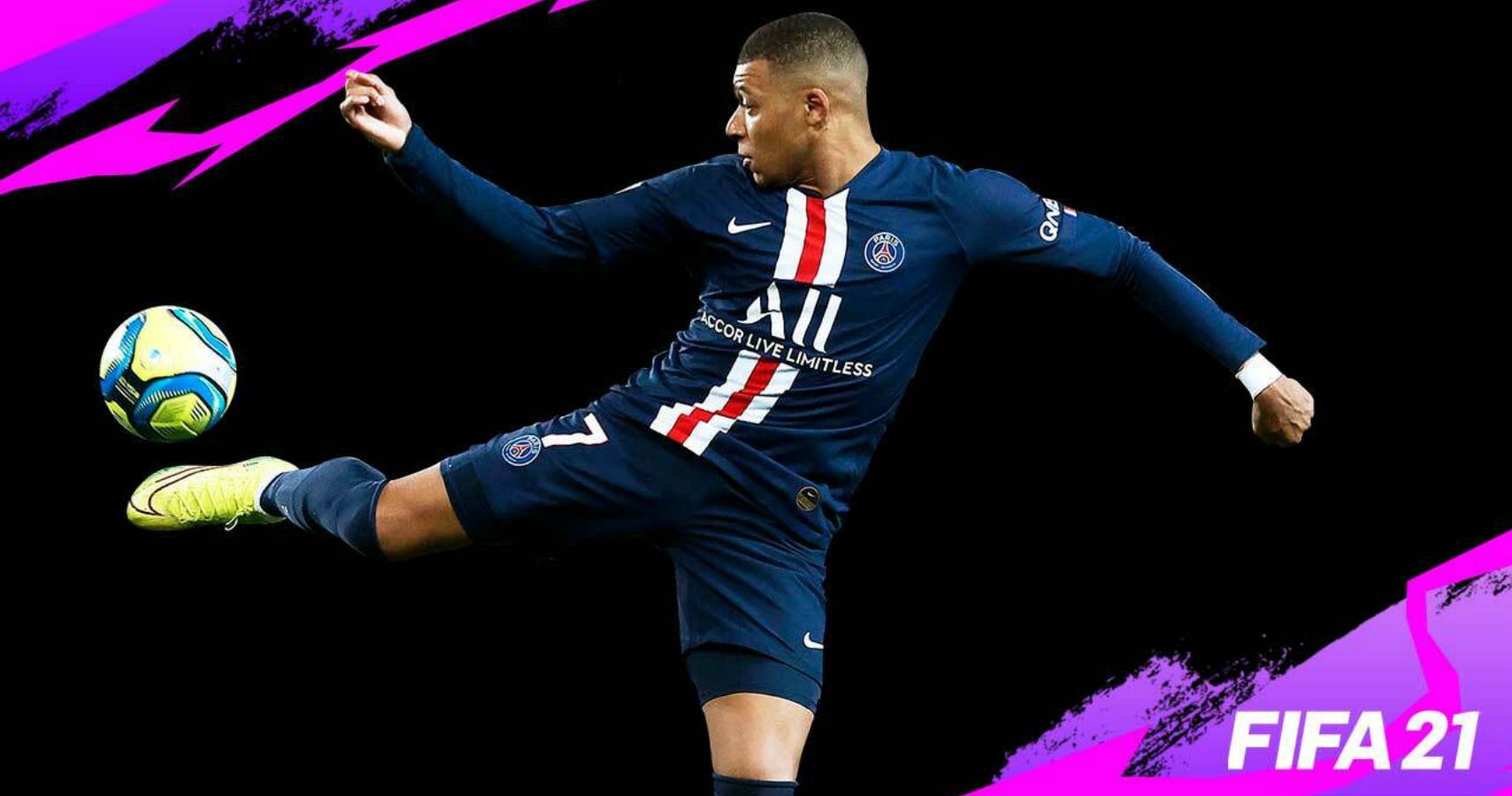 EA has also now revealed that those upgrades will not be available right away. In a press release detailing some of the new features players can expect from its sports games, it listed the release date of FIFA 21 and Madden NFL 21 to be December 4, 2020. That’s more than three weeks after the PS5 and Series X are released in most parts of the world.

The bad news doesn’t end there for gamers planning to play FIFA 21 across two generations. EA had already revealed that certain progression will not transfer from one generation to another. While players’ work in FUT and Volta will make the jump, anything done in Online Seasons, Career Mode, and Pro Clubs will be reset when those same players fire up their next-gen version this December.

It’s not all bad, of course. Both FIFA and Madden will offer up a whole new take on the sports game genre when they eventually arrive later this year. EA outlined how the PS5’s DualSense controller will change the way in which gamers experience their titles. 2K has revealed similar details, delving deeper and explaining that when players become tired, the controller’s triggers will resist and become harder to press.