Yoko Taro’s got another mobile title in the pipeline, and it finally has a date in Japan. Nier Reincarnation is headed to phones in Japan in 2021 on February 18, as detailed in a tweet from the Japanese Twitter account. Fans of the Automata entry to the series have plenty of reason to play too, as the mobile game will launch with a collaboration with the 2017 hit.

A while back, Square Enix announced that Yoko Taro’s tragic world of Nier would be getting a mobile game installment and that it would be launching sometime after the Japanese version in the west. There’s no date on when you’ll be able to play the game on phones outside of Japan, but Square Enix did mention it’ll be in both Europe and the US on iOS and Android. Yoko Taro confirmed the entry would be free-to-play with paid elements in the form of a gacha system.

The Japanese Nier Reincarnation account posted a brief trailer, teasing gameplay and concept art of the beloved Nier Automata trio. 2B, A2, and 9S will all make their debut with the launch of the game in Japan, with no word on whether or not if this collaboration is a time-limited event. If it’s anything like most other gacha games, including Yoko Taro’s Sinoalice, events will come and go after a few weeks. You can check out the newest trailer in the tweet below.

The Nier series has recently seen a ton of new announcements and even celebrated the holidays with a recent Christmas broadcast. The broadcast included appearances from beloved voice actors, Final Fantasy 14 producer and director Naoki Yoshida, and even Yoko Taro himself. Nier Replicant has also been in the news again, as Square Enix launched a new trailer at the 2020 Game Awards ahead of the game’s 2021 release.

Next: Persona 5 Strikers Pre-Orders Now Come With A Steelbook On Best Buy 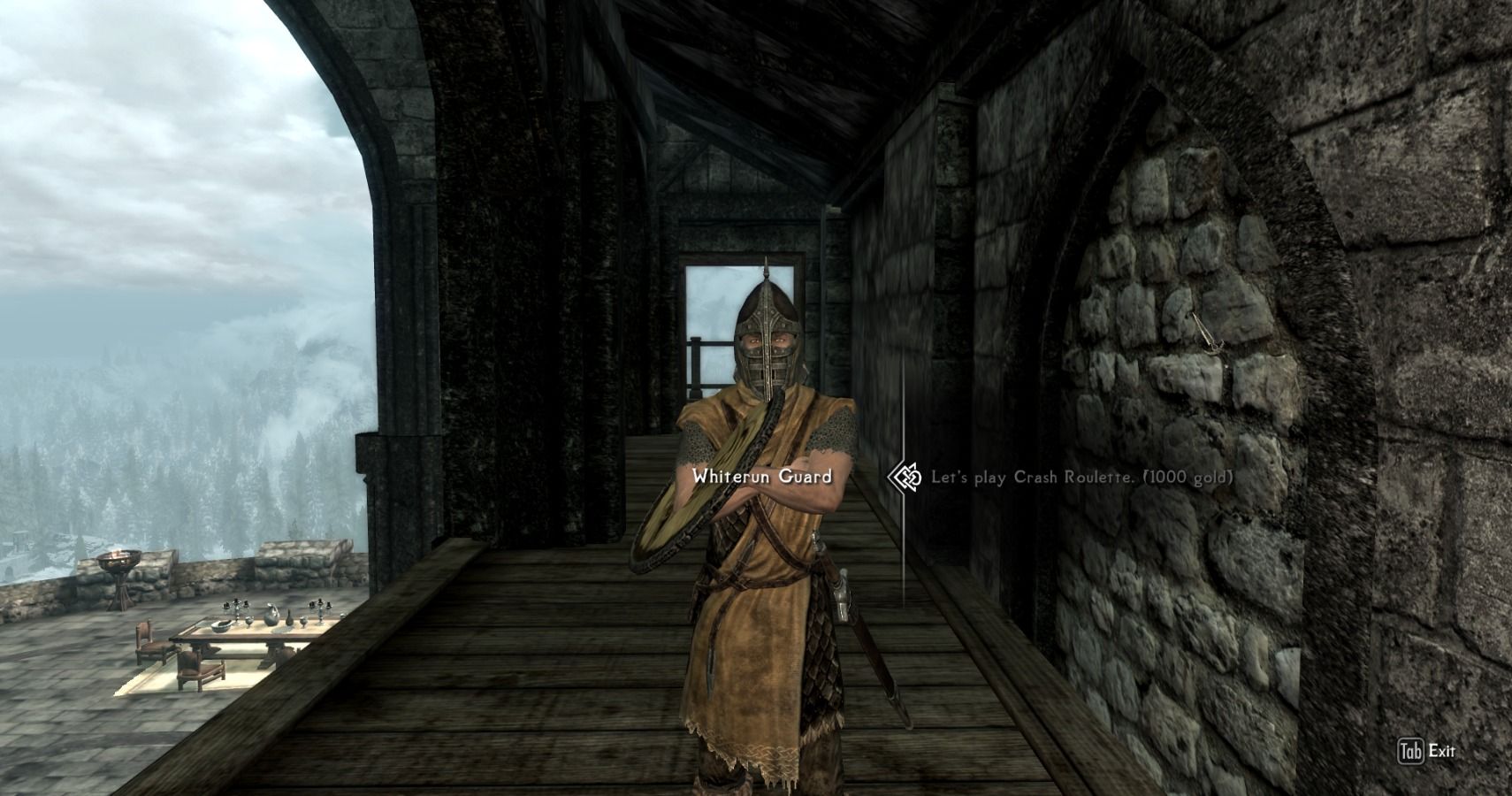