Ninja has weighed in on the decision by Epic Games to ban duo players Slackes and Keys and duo Kreo and Bucke from Fortnite for sixty days following evidence of cheating. The four players were observed trading shots to bypass the Storm Surge mechanic on several tournament matches, with ESTNN stating that they have footage showing twelve distinct matches of the behavior among the same four players.

When asked about players who cheat, Ninja first focused on competitive players Mongraal and BenjyFishy, saying that he did not think they would ever cheat because they are so talented. He then transitioned to speaking about the four banned players and his surprise that they would do such a thing, “because so are these kids [talented], and I’m disappointed, man. I’m disappointed in so many of these kids that are trying to cheat, man, when they don’t need to.” 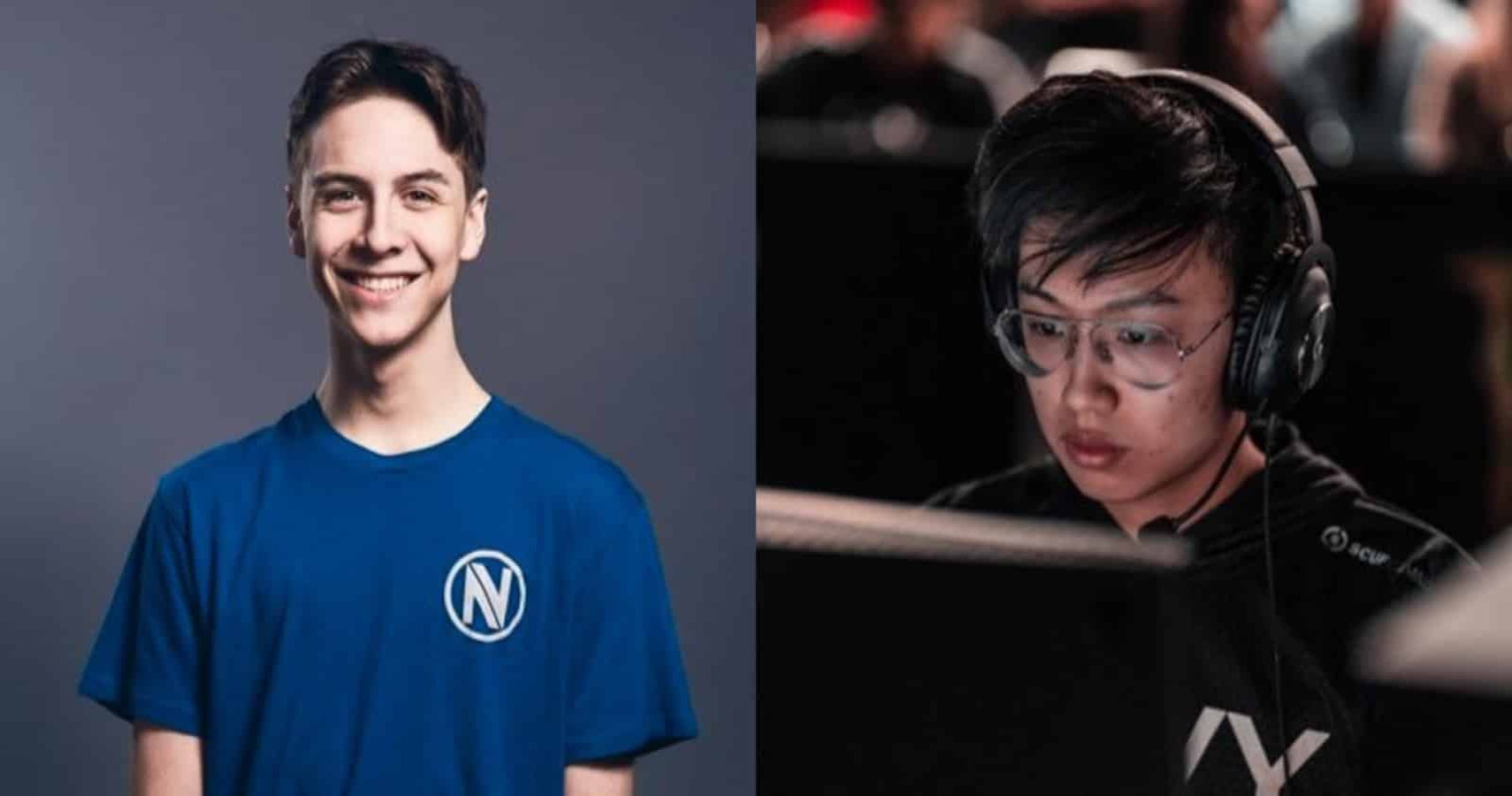 Ninja then made a critical observation on the length of the ban that the players received by contrasting the case of competitive player FaZe Jarvis. In November of last year Jarvis received a lifetime ban from Fortnite for using an aimbot during non-competitive games in order to make content. Regarding that ban, Ninja says, “Jarvis cheats in an online, regular game for no money – gets a full-time ban. Players get caught cheating in a tournament for money and they get banned for sixty days.”

The difference is staggering when one considers the stakes. On the one hand, Jarvis’ behavior was terrible for ruining both the spirit of the game and subjecting other players to a poor online experience, and perhaps he was right to be banned for life. The real question then becomes why four professional players who are competing in a match with money on the line are given such light punishments in comparison. 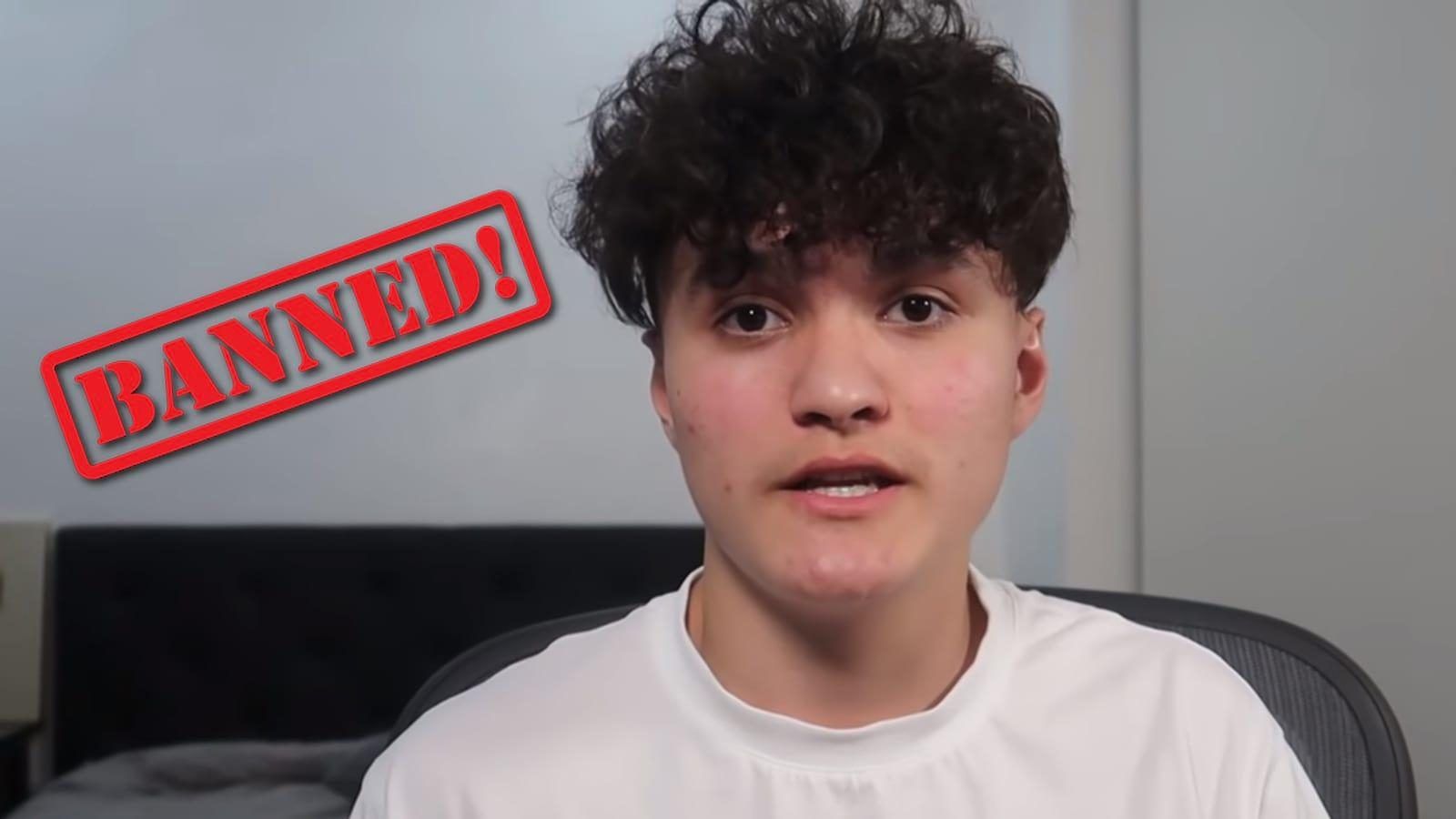 Epic Games’ behavior in its disciplinary action signals that it is unacceptable to cheat when it comes to casual play but relatively acceptable at the highest levels of competition.

While Epic may argue otherwise, this is not the first time that a serious discovery of cheating has been dealt with in such a lighthearted way. Last year they banned players for a paltry two weeks after being caught cheating in a Fortnite World Cup Online Open qualifier but were still allowed to compete after. LG SypherPK perfectly summarized how terrible it would be if a cheater were to go on and win the highest level of competitive play.

Ultimately, Ninja is right to feel disappointed because these banned players represent the best in the world. The decision to cheat may bring up larger discussions about the inherent problems with Storm Surge as a mechanic, but the bottom line is that everyone knows the rules, and it is ridiculous to see professional players break them, and equally as sad to see how Epic Games treats these bans in different situations.