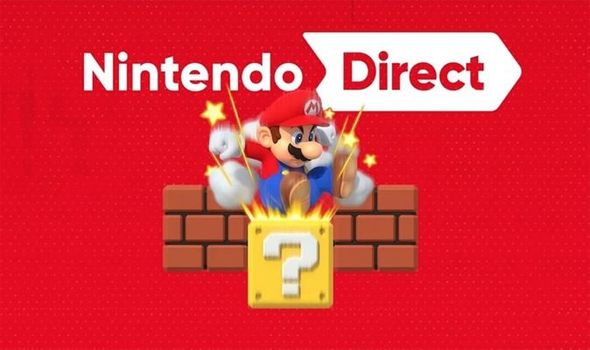 Nintendo Switch fans will be praying for a Direct conference in April 2020, especially after hearing the latest rumours.

During the next Direct conference, Switch fans are expecting Nintendo to unveil a whole host of 3D Super Mario remasters.

According to Venturebeat, this will take the form of a Super Mario All-Stars style package of 3D Mario games.

Less surprising is that Nintendo also plans to release a remastered version of Wii U exclusive Super Mario 3D World.

As with all existing Wii U remasters on Switch, Super Mario 3D World Deluxe will be a standalone release with additional levels.

In terms of new games, Nintendo is also said to be working on a new entry in the Paper Mario RPG series.

The first two Paper Mario games are excellent, especially Gamecube exclusive The Thousand-Year Door, which is up there with Metroid Prime and Wind Waker as one of the best games on the system.

The series started to decline with Super Paper Mario on the Wii, while the less said about Sticker Star and Colour Splash the better.

Fortunately, however, the report suggests that the new Paper Mario will return to the series’ roots. If this is true, then 2020 will truly go down as one of the best years in gaming.

As seen on the March 2020 Direct, Switch fans will soon be able to download a trio of 2K releases.

This includes the excellent XCOM 2, as well as the BioShock Collection and Borderlands Handsome Collection.

Elsewhere, Nintendo announced that an ARMS character is coming to Super Smash Bros Ultimate in June.

Fans were also given a look at Xenoblade Chronicles on Switch, not to mention Bravely Default 2, Axiom Verge 2 and the new Pokemon Sword and Shield expansions.

It’s also good news for Animal Crossing fans, who can take part in a special Easter event beginning on April 1.