Nintendo has released a patch for the defunct Swapnote app on Nintendo 3DS, with a name that suggests that it could be receiving a remaster.

Swapnote (also known as Nintendo Letter Box in Europe) was a drawing app for the Nintendo 3DS. It allowed players to draw four-page letters and send them to the people on their Friend list with SpotPass, or attach one as a file that could be sent through StreetPass. Each page of the letter had two layers for the artist to draw on, which could be combined to make 3D images.

The Swapnote app has been pretty much defunct for years now, but Nintendo has just released a patch for the game. According to the official Nintendo of America support page for the game, Swapnote received a patch on December 15, which “fixed some problems”. What’s interesting is that the patch refers to the game as Swpanote Remastered, which has led to speculation that the app could be returning in some fashion.

The reason why a Swapnote return is so surprising is due to its tragic ending. In 2013, a 44 year old man in Japan used Swapnote to convince children to send him naked pictures. Nintendo swiftly removed all online functionality in Swapnote, as well as in a similar app called Flipnote Studio 3D. It was replaced with an app called Swapdoodle, which had tighter restrictions for how messages could be sent.

It’s surprising to learn that Swapnote received a patch, considering the Nintendo 3DS is pretty much dead, and people stopped using the app when it had most of its functions removed. It’s possible that the patch is there to fix a potential security exploit with the 3DS hardware, or maybe Nintendo is planning some kind of revival for the app on the Switch. Nikki (the main character from Swapnote) appeared in Super Smash Bros. Ultimate as an Assist Trophy, so Nintendo clearly hasn’t forgotten about the app. Maybe Nikki is due for a return on Nintendo Switch? 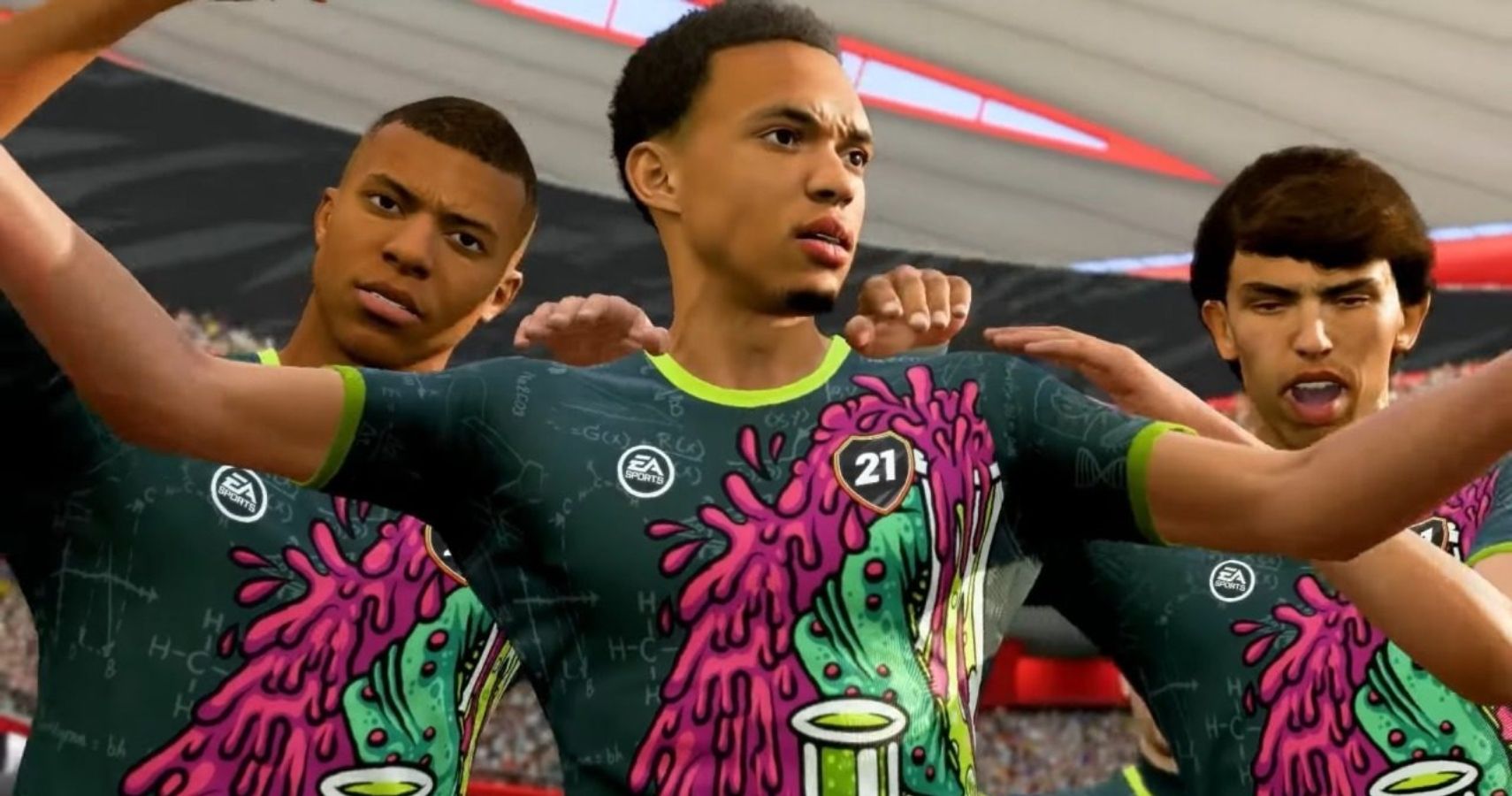