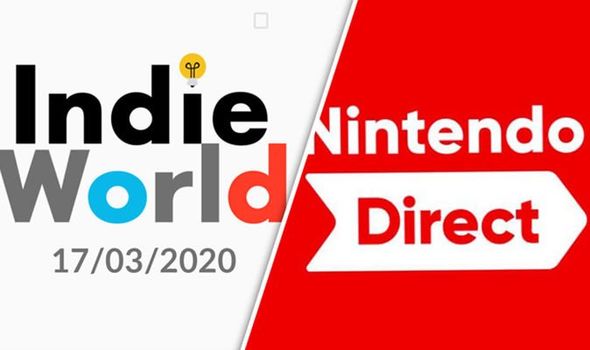 Nintendo has today revealed that an Indie World broadcast will be airing tomorrow – which raises hopes of a March 2020 Nintendo Direct happening. Today the House of Mario confirmed that a Nintendo Indie World broadcast will air on Tuesday March 17 at 5pm UK time. News was revealed on Ninty social accounts, with the Nintendo UK Twitter posting: “An #IndieWorld showcase livestream is headed your way!

“Tune in 17/03 at 5pm (UK time) to check out about 20 minutes of information on indie games coming to #NintendoSwitch.”

If you want to watch the Nintendo Indie World presentation as and when it happens then click here to be directed to the page you need to visit.

While Nintendo Switch fans may have been hoping for a full fat Direct instead, the Nintendo Indie World announcement is in fact very good news.

That’s because rumours had previously claimed Ninty would be holding an indie Direct followed by a proper Nintendo Direct in March.

The news came courtesy of VentureBeat who said the finishing touches were being put on the next Nintendo Direct as we speak.

In a post online they said: “The next Nintendo Direct is in the works. The publisher hasn’t confirmed the event yet, but it’s in the final stages of putting the video presentation together.

“That’s based on what we’re hearing as well as some other indicators. Expect a Nintendo Direct soon.

“The company is penciling in one of its indie showcases (like the one it released around GDC 2019) for next week — likely March 18.

“A full, general Direct will follow soon after — likely March 26.”

So far VentureBeat’s predictions have been right, with an Indie Direct happening the week beginning Monday March 16. 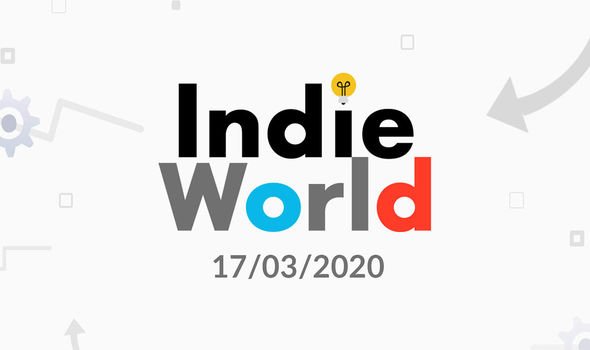 Since their sources correctly predicted this broadcast it could lend weight to the claims VB made about a proper Direct happening next week.

It has been almost 200 days since the last Nintendo Direct which took place in September.

The long gap since the last Nintendo Direct, and the Switch’s release schedule for this year, are the main reasons anticipation is so high.

Ever since the Nintendo Switch launched last year Ninty each year has released plenty of exclusives for the hybrid console.

However this year the Switch release schedule is looking rather meagre with only a handful of confirmed exclusives for 2020. 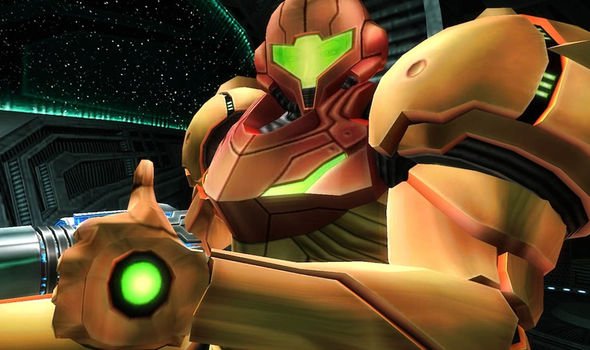 The latter three titles don’t even have a confirmed release date yet and are just pencilled in for a 2020 release.

So, after this Friday’s release of Animal Crossing Switch that’s it for Nintendo published games with set release dates for the year.

Considering the Switch’s release schedule for the year, fans are expecting Ninty to have plenty of surprises in store for 2020.

According to the rumour mill Zelda Breath of the Wild 2 was originally meant to be the big holiday Switch release for 2020.

But it is believed BoTW 2 is taking longer than anticipated to develop and will now be replaced with another high-profile title.

Metroid Prime 4, Pikmin 4, Mario Kart 9 and a new Paper Mario game are the contenders, according to the rumour mill.

These are some of the titles that could get announced during the next Nintendo Direct.

It is also believed that Ninty has more Wii U ports in the works for the Switch.

While fans may also see an update on Bayonetta 3 and Shin Megami Tensei V in the next Nintendo Direct.