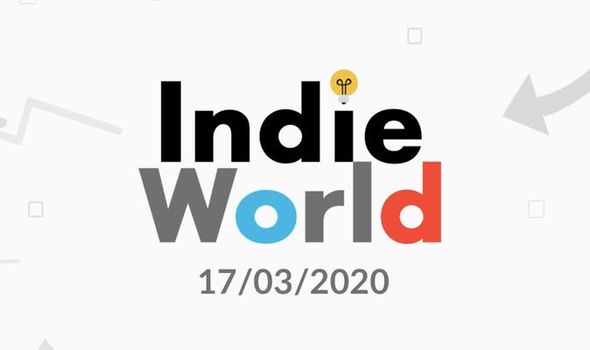 The news was announced by Nintendo social accounts with the Nintendo UK Twitter posting: “An #IndieWorld showcase livestream is headed your way! Tune in 17/03 at 5pm (UK time) to check out about 20 minutes of information on indie games coming to #NintendoSwitch.”

If you want to tune into the next Nintendo Direct then click here to be directed to the YouTube page for the Nintendo Indie World stream.

Nintendo has not confirmed which upcoming indie games for the Switch will be appearing in the upcoming Direct broadcast.

But eagerly anticipated titles such as Hollow Knight Silksong and Shantae and the Seven Sirens are predicted to feature during the Indie World stream.

While fans will surely be hoping that Ori and the Will of the Wisps will follow in the first game’s footsteps and arrive on the Nintendo Switch in 2020.

Fans may have been hoping that the next Nintendo Direct would be a full fat Direct broadcast.

On the contrary, the upcoming Nintendo Indie World stream could be proof that a big Nintendo Direct is on the horizon.

That’s because recently the rumour mill claimed Nintendo had two Directs in the works for March.

The report claimed Ninty would be holding an indie stream followed by a major Direct broadcast. 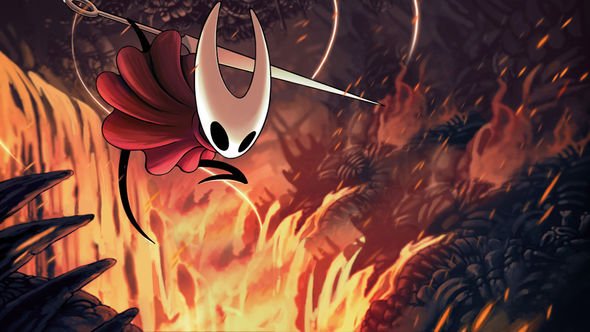 And the rumour claimed that the Nintendo indie stream would be happening this week, with a proper Direct the week after.

These claims came courtesy of VentureBeat, whose sources said the finishing touches were being put on the next big Nintendo Direct.

The confirmation of the Nintendo Indie World broadcast could lend credence to the claims VB made about a Nintendo Direct happening next week.

In a post online they said: “The next Nintendo Direct is in the works. The publisher hasn’t confirmed the event yet, but it’s in the final stages of putting the video presentation together.

“That’s based on what we’re hearing as well as some other indicators. Expect a Nintendo Direct soon.

“The company is penciling in one of its indie showcases (like the one it released around GDC 2019) for next week — likely March 18. 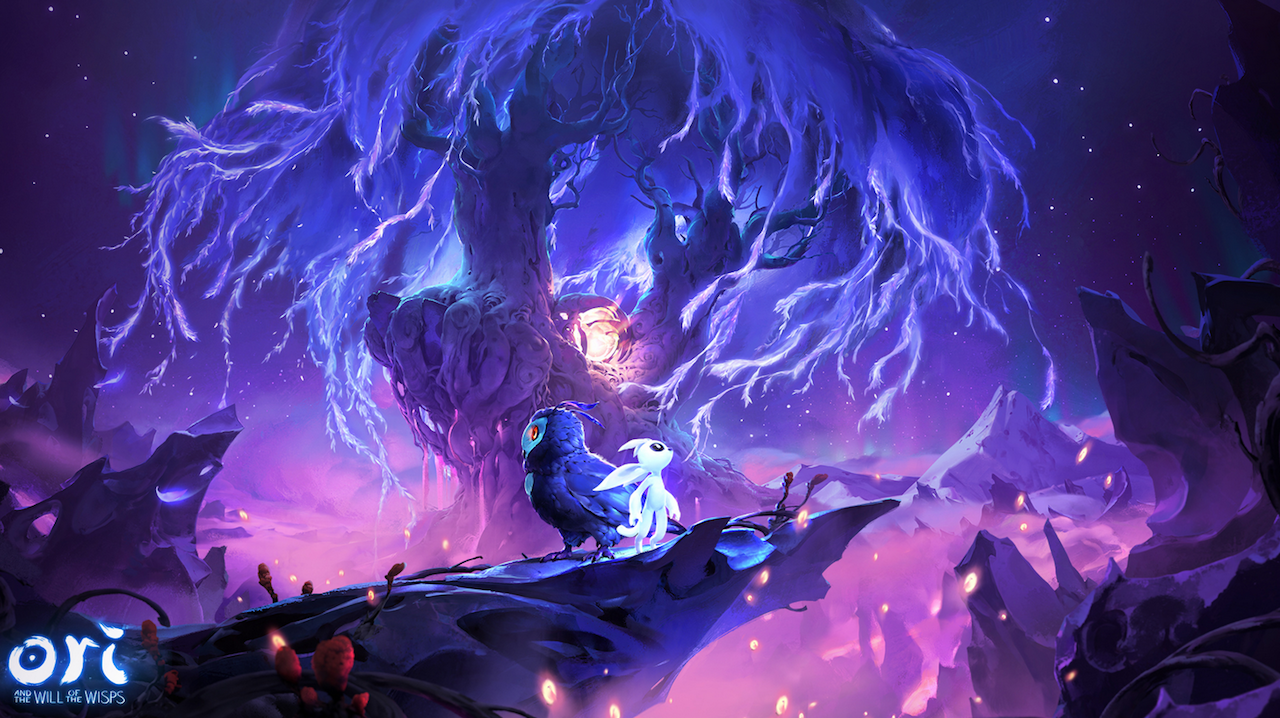 “A full, general Direct will follow soon after — likely March 26.”

Following the confirmation of the Indie World stream VB updated their article to say: “Nintendo has confirmed an Indie World Showcase for 10 a.m. Pacific time on March 17 (which is March 18 in Japan).”

Anticipation is high for the next big Nintendo Direct, with some major reveals predicted.

Metroid Prime 4, Mario Kart 9, Pikmin 4 and a new Paper Mario game are some of the titles tipped to appear in the next Nintendo Direct.

While we may also get an indication if Zelda Breath of the Wild 2 will meet its rumoured 2020 release date or if it will be coming out in 2021 instead.