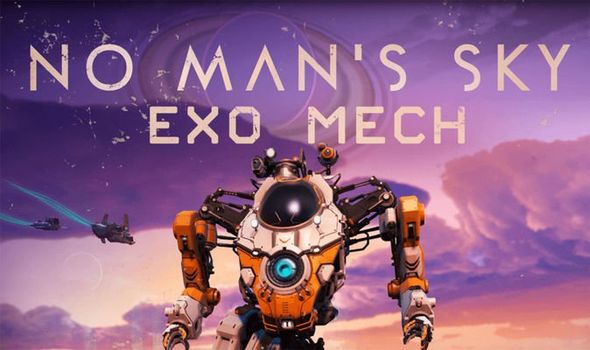 No Man’s Sky update 2.4 has received a surprise release from Hello Games today with the Exo Mech download launching on PS4, Xbox One and Steam.

As the name suggests the latest No Man’s Sky update introduces mechs into the exploration survival game which first launched on the PS4 in 2016.

“Solar tech. Exocraft scanners. New Decals. And much more. Out now and free.”

The full patch notes for the No Man’s Sky Exo Mech update were revealed in a post on the Hello Games website.

You can find the patch notes below…

Soar and stomp across the landscape with the Exo Mech update. Introducing a fully controllable mechanical walker, new Exocraft technologies, improvements to base building, and much more.

The Minotaur has a powerful jetpack that allows it to soar and slide with power and grace, bringing speed and excitement to planetary traversal.

Power your way through storms in the unique and compact interior of your new Minotaur mechanical walker. Steer, stride and leap from the atmospheric perspective of a mech pilot, and examine extra planetary data readouts in full 360° in VR.

The Minotaur is immune to all planetary hazards and is able to directly collect valuable materials, keeping its pilot safe at all times.

The Minotaur’s mining laser can be upgraded to a Terrain Manipulator, allowing it to bore directly through the earth.

Exocraft can now be upgraded with solar panels to recharge their engines during daylight.

All Exocraft equipped with the Signal Booster necessary to perform scans will now find that their scan reveals all nearby points of interest, pointing the way to objects usually found only through use of the Analysis Visor. 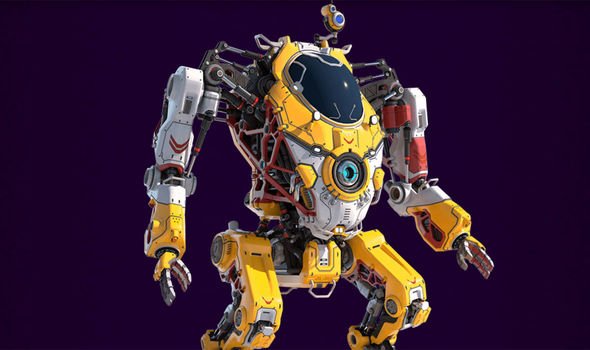 Players who own a freighter may now build an Orbital Exocraft Materialiser.

This powerful new technology allows you to summon your Exocraft whenever your freighter is present in the current star system.

Players who have unlocked decals from the Quicksilver Companion Robot can now use these exotic decals to customise their Exocraft.

A large number of visual improvements have been made to the lighting model, particularly outside on planets. Thin, moving objects such as grass, now appear lighter and more stable, and GTAO performance has been optimised.

Players may now construct an Electrical Cloaking Unit, a new base part that will hide power lines across the entire base. Power lines will still be visible while in construction mode.

BASE BUILDING QUALITY OF LIFE

Several fixes and quality of life improvements have been made to featured bases, including the ability to quickly return to the Space Anomaly (and your previous system) after visiting a base.

Console players may now disable the complexity limit, at the cost of some performance in large bases.