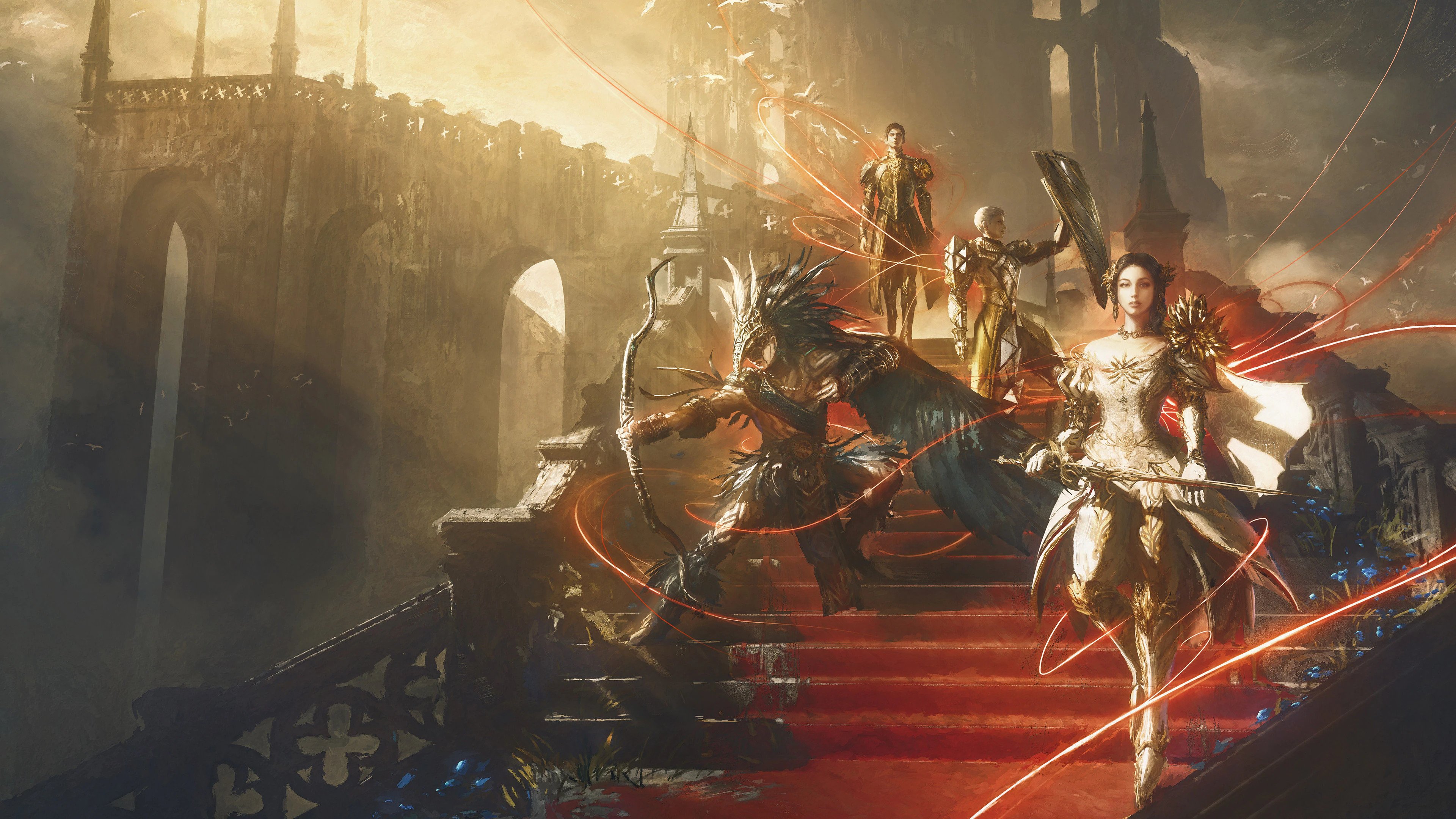 If you were trying to get a game on Babylon’s Fall at the weekend you probably didn’t have much luck, as the game’s popularity craters.

Unlike cinema and TV, there’s usually no official indication of how well a game has done; so apart from the general vibe it’s impossible to tell whether something has been a hit or not. It becomes more obvious at the two extremes of success though and Babylon’s Fall has certainly been extremely unsuccessful.

The strange thing about Babylon’s Fall is that it’s by PlatinumGames, vaunted developer of the likes of Bayonetta and NieR:Automata. It’s their first live service game but even so the peculiarly poor action, and lack of content and creativity, made it a critical flop as well as a commercial one.

Last month, Babylon’s Fall was already struggling to maintain over 100 concurrent players but over the weekend that number fell to absolute zero on Steam.

At time of writing the player count has risen to 33, with a 24 hour average of 61, which is obviously terrible. There’s no way to know how well it’s doing on PlayStation but it seems fair to imagine that it’s not very good.

Even at launch the game was only pulling in around 700 players and yet publisher Square Enix has insisted that they have no plans to stop support, with Platinum apparently already working on a third season of content.

Upcoming new features include new game modes, weapons, and story expansions but it seems hard to imagine that these will solve the game’s fundamental problems, in that it’s highly repetitive and has sub-par combat and enemy designs.

Square Enix’s stubbornness in continuing support contrasts with the way they completely gave up on Marvel’s Avengers and sold off the developer, the creators of Guardians Of The Galaxy, and almost all their Western IP, including Tomb Raider and Deus Ex.

Last week it was revealed that fellow live service game Outriders has failed to turn a profit but despite such setbacks Square Enix has insisted it wants to make more. For that matter, so have PlatinumGames, who recently established a whole separate new studio to specialise in live service titles.

They’re not the only companies to do so, with Ubisoft having a similar obsession despite not yet having a hit with any of their efforts.

This is all highly reminiscent of the rush to make MMOs in the mid-2000s, when almost every publisher tried to ape the success of World Of Warcraft only to find out that not only are MMOs hard to make but people generally only have time to play one or two at a time.