Pokemon is going through a creative renaissance at the moment, experimenting with its tried and true formula to bring us unique titles like Pokemon Let’s Go and Pokemon Legends: Arceus that try to do something different. It’s even brought back long-forgotten spinoff titles with New Pokemon Snap, as Game Freak is looking to spice things up and provide a wider range of Pokemon experiences to cater to different interests. You only have to look at Pokemon Scarlet & Violet’s marketing and the distinct campaigns to see that this is Game Freak at its most creative.

We haven’t seen this much experimentation with the franchise since the golden era of Pokemon, as Gen 4 saw not only the release of Platinum and SoulSilver but multiple excellent spinoffs like Mystery Dungeon: Explorers of Sky and Pokemon Ranger: Shadows of Almia. Now that Game Freak is feeling a little more adventurous, it should make Gen 9 one to remember by attempting to replicate the success of its Gen 4 spinoffs, starting with the aforementioned Pokemon Ranger.

It’s no real surprise the series has remained stuck on the Nintendo DS ever since Guardian Signs. The friendship loops that make up the core gameplay were performed with a stylus and a touchscreen, meaning the jump to the Nintendo Switch destroyed any chance of getting a modern Pokemon Ranger game. That was before Pokemon Snap made a return though, and Game Freak’s willingness to return to a then 22 year old, one-time spinoff, completely out of left field, opens up a range of new possibilities.

Bringing Pokemon Ranger to the Switch would require transforming the series’ touchscreen loop mechanics into something that can be performed with a traditional controller. The Nintendo Switch has limited touchscreen capabilities, but battering the screen of your £300 console with your digits while desperately trying to loop around a horde of Rattata isn’t something that Nintendo or I would recommend trying at home. 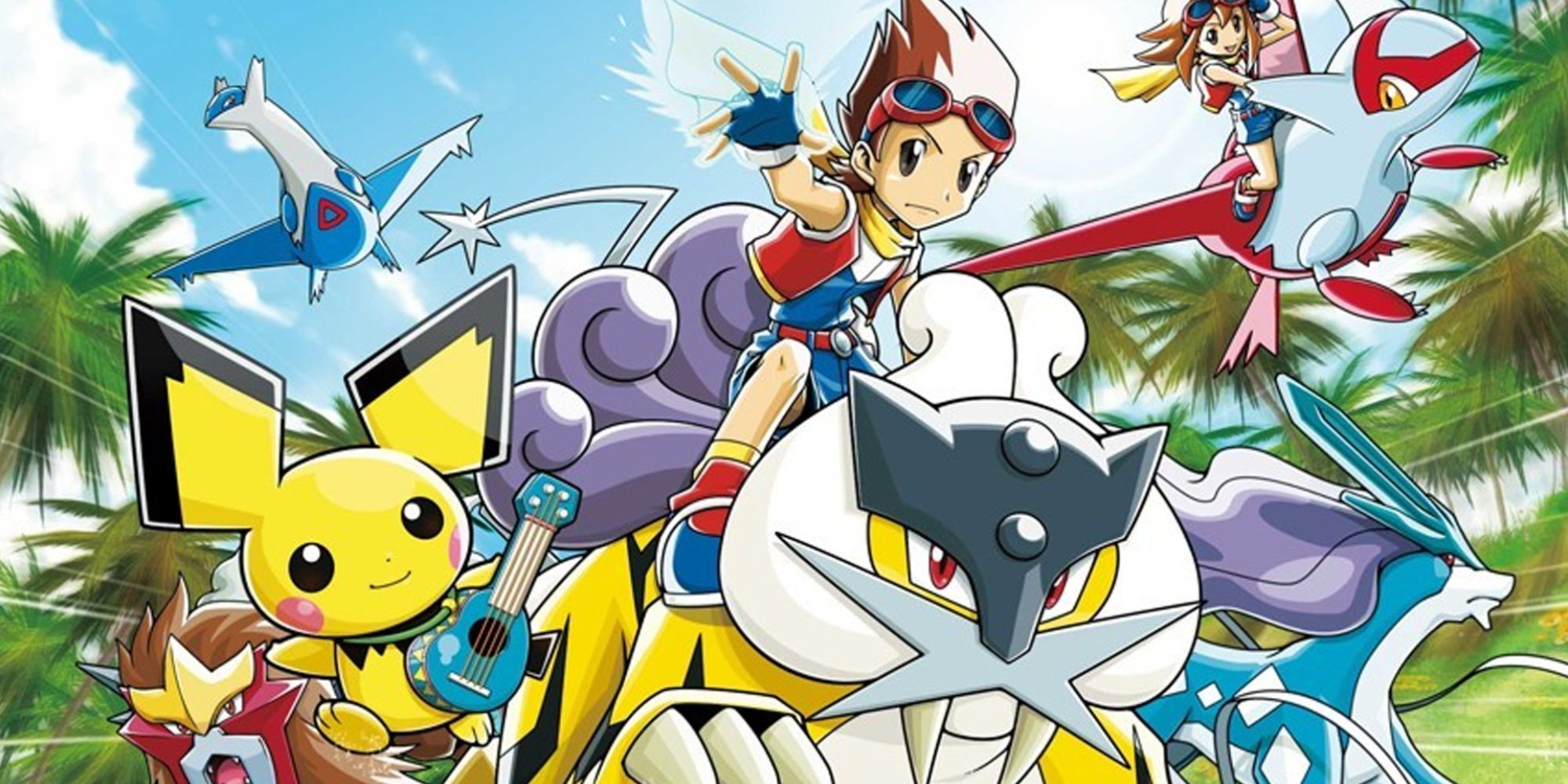 However, with the release of Let’s Go and Legends: Arceus, I’m more confident than ever that Game Freak could come up with a suitable control scheme. Let’s Go managed to perfectly translate Pokemon Go’s simple catching method to a console game, while Legends: Arceus finally let players chuck Pokeballs around wherever they liked. Let’s Go was a little simple for my liking and the less said about Legends: Arceus the better, but both capture methods were new to the Switch and very well implemented.

Pokemon Ranger always felt like a Pokemon experience more aimed toward adults too. It had the standard “power of friendship” guff that is the focal point of most Pokemon games, but the writing was wittier, there was more of a focus on world-building, and they can be pretty damn difficult when they want to be. I still haven’t finished the first Pokemon Ranger due to the grueling battles on the run-up to an unforgiving boss fight with Entei. 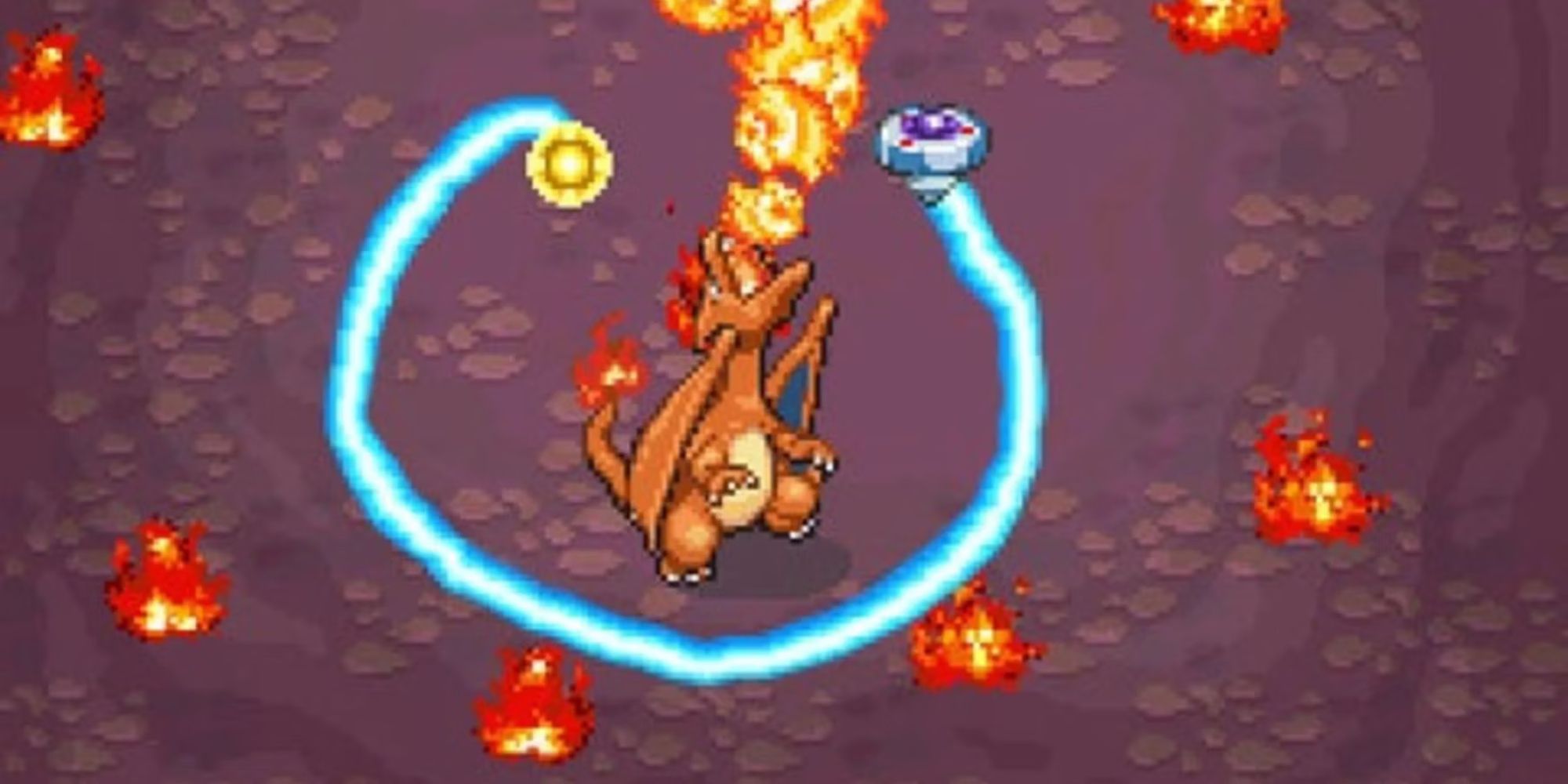 Mainline Pokemon games are a walk in the park these days, and while I’ve come to terms with that as I’ve gotten older, a more challenging Pokemon title after Scarlet & Violet would be a refreshing change of pace. We’ll probably get Pokemon Black & White remakes instead, but if Game Freak really wants to flex its creative muscles and keep its hot streak going after Legends: Arceus and Scarlet & Violet, it should do something that nobody is expecting. Pokemon Ranger is that something.