Last week, we found out that Nvidia’s supposedly unhackable hash limiter for the new RTX 3060 video card had been hacked and was being used to mine cryptocurrencies in China. And now a week later, cryptominers don’t even need to go to the trouble of hacking their RTX 3060 to mine anything–Nvidia just did the hard work for them.

“A developer driver inadvertently included code used for internal development which removes the hash rate limiter on RTX 3060 in some configurations,” an Nvidia spokesperson told The Verge. “The driver has been removed.”

However, the driver was publicly available long enough that it’s out there circulating, meaning that any cryptominer looking to unlock their RTX 3060’s full performance to grab Bitcoins, Dogecoins, or anything else just has to search for RTX 3060 470.05 drivers, download and install them, and then turn off auto-updates. There–RTX 3060 cryptomining made easy courtesy of Nvidia. 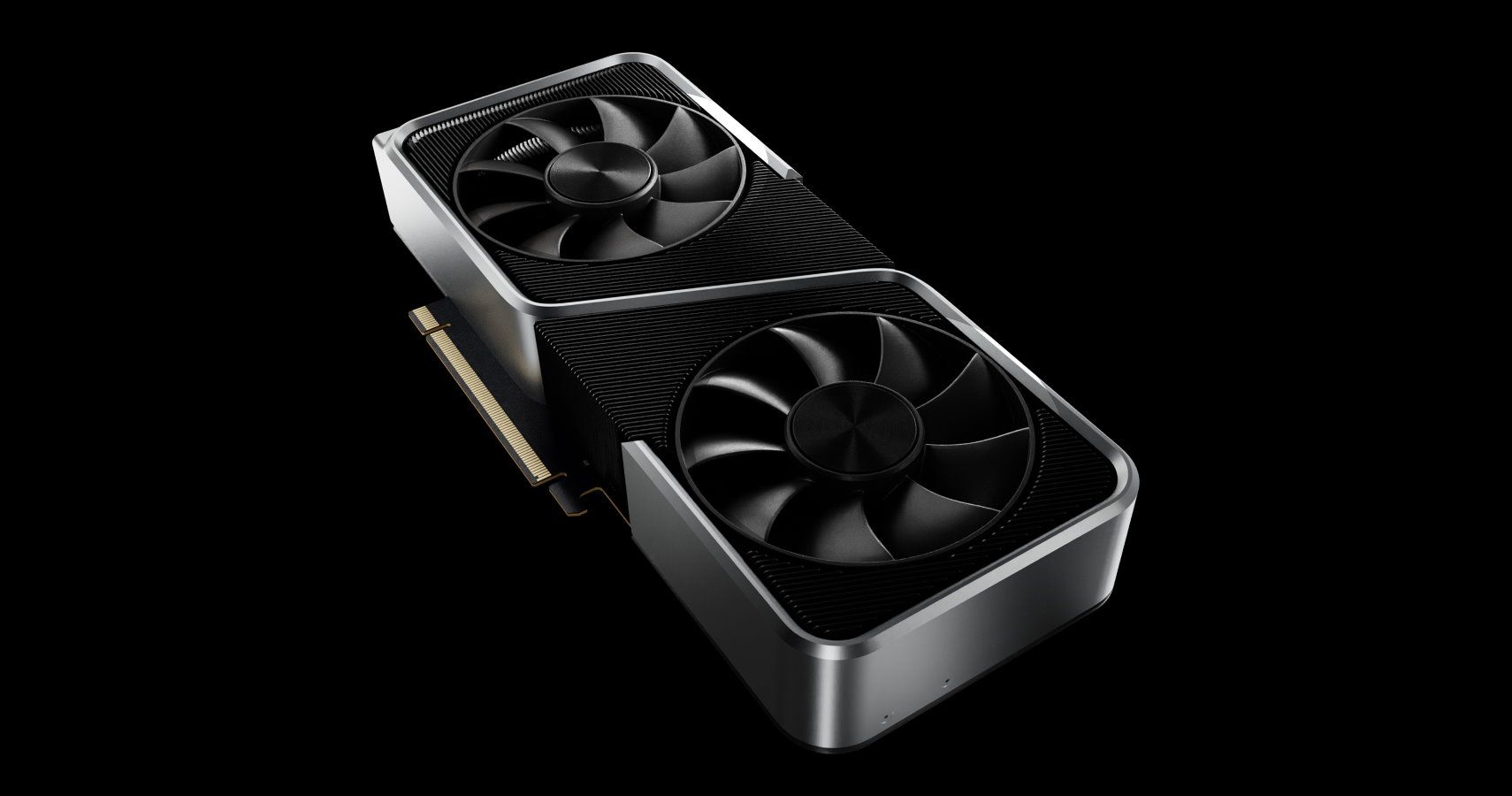 To be fair to Nvidia, it seems like an honest mistake and it’s one that largely doesn’t matter anyway since people had already figured out a way to bypass the limiter for at least one cryptocurrency. As with anything, it was only a matter of time until hackers can find a way around it.

In the meantime, don’t expect video card prices to go down anytime soon–or ever, at this rate.

Next: Sure, The Old Clone Wars Is Coming To Disney+, But So Is The Ewoks Cartoon 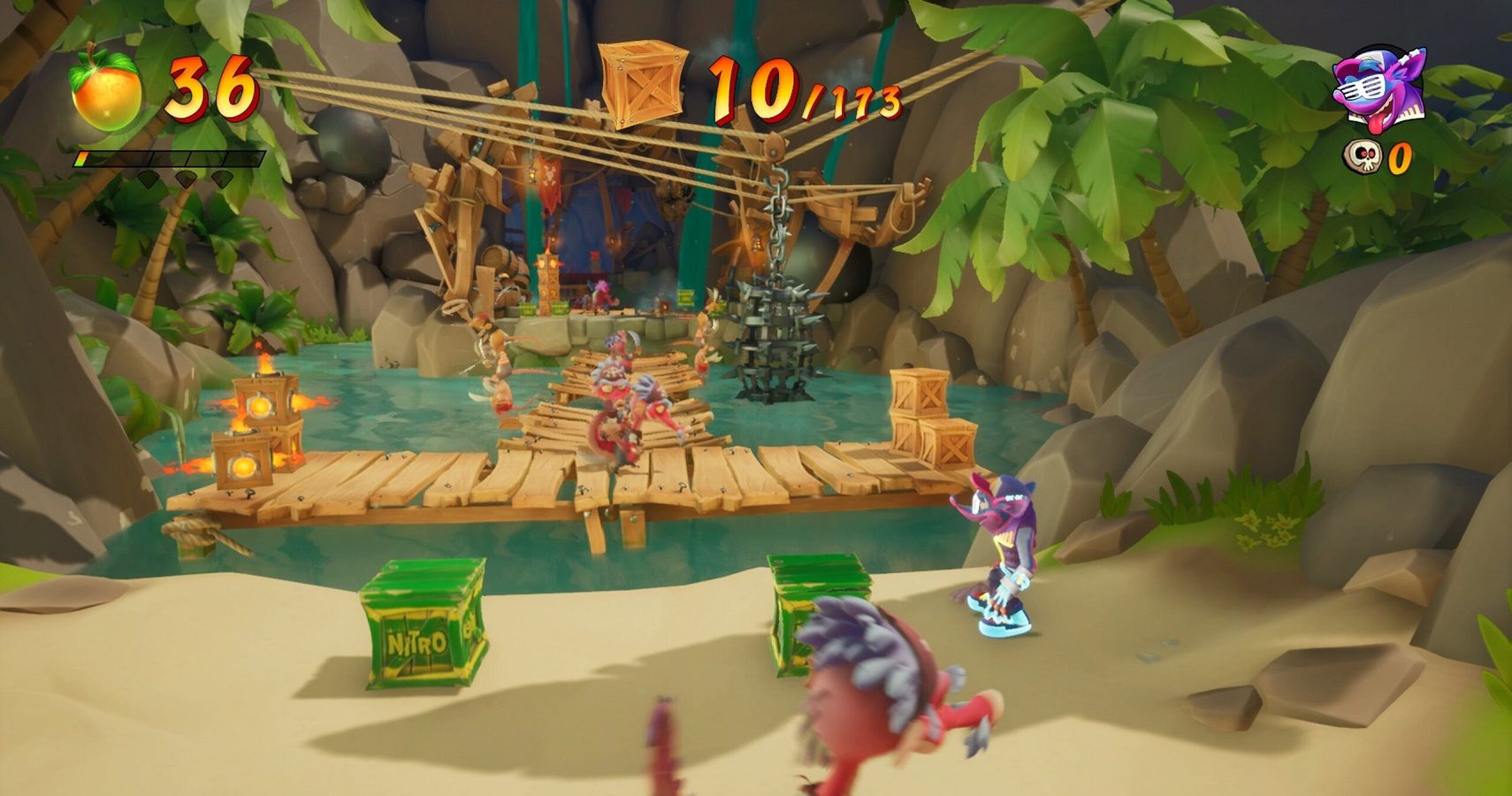