Something big is going down for Dynasty Warriors in 2020.

Dynasty Warriors used to be the king of hack-and-slash adventure games. No other franchise made you feel like a god quite the same as Dynasty Warriors did after you laid waste to dozens of soldiers with one swipe of your sword. Or staff, or Guandao, or any of a dozen other weapons, depending on which character you decided to play.

But then action RPGs like Diablo 3 and Path of Exile started to encroach on what was traditionally Dynasty Warriors‘ turf and it just couldn’t compete. The last Dynasty Warriors game, the ninth in the series, released to tepid reviews back in 2018–5 years after the previous main-series title, Dynasty Warriors 8.

However, Koei Tecmo thinks that they can bring Dynasty Warriors back. In honor of the game’s 20th anniversary, developer Omega Force posted a brand new website celebrating the storied franchise and teasing something new for 2020. 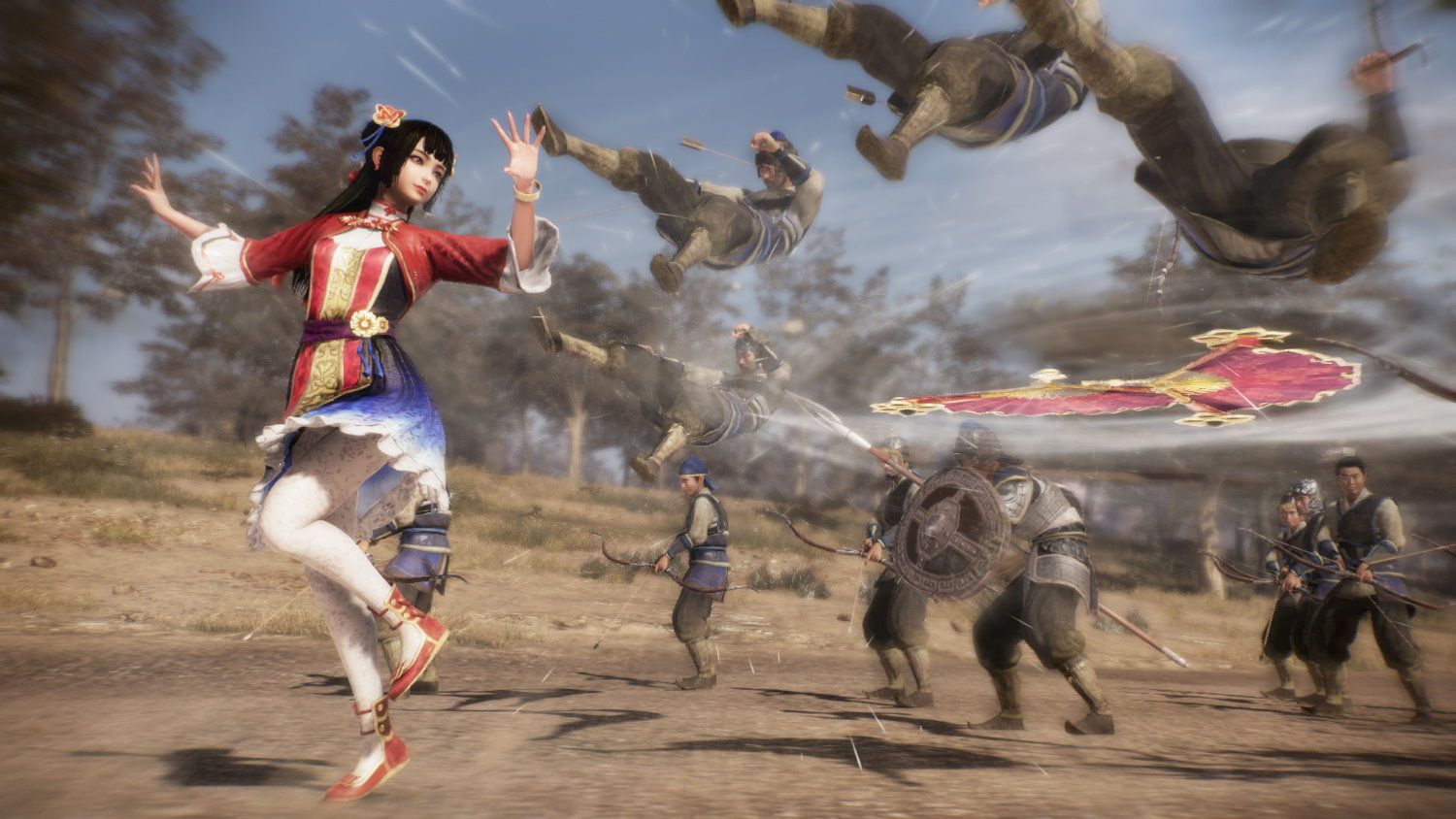