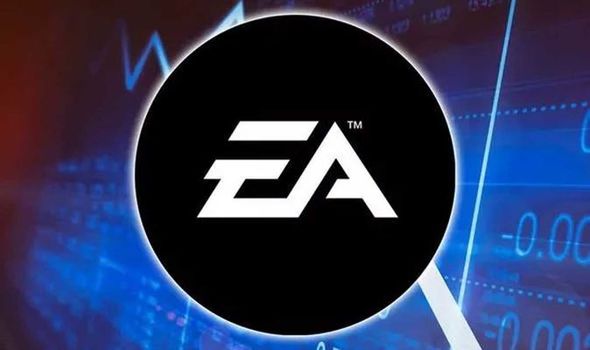 Origin servers are down tonight, according to gamers trying to access popular titles like Apex Legends and FIFA 20.

The outage began around an hour ago – 7pm GMT – and appears to be affecting many core Origin services.

The EA support page has now been updated with new information regarding today’s Origin outage. The message from EA Help reads: “We’re investigating the outages being experienced across our services. Thank you for your reports! We’re working to get things back online.”

it appears that today’s EA server issues are similar to those that have affected the platform this week.

Independent outage monitor Down Detector has seen a spike in EA down, FIFA 20, Apex Legends down and Origin server issues.

Out of those FIFA 20 fans affected the majority (86 per cent) are being hit with server connection issues while others are facing login problems.

The Down Detector outage map says the EA server issues are mainly affecting gamers in the UK, US and Europe.

One user from the United States writes: “My Saturday is being ruined… I’d like to see who’s going to get fired for restarting a server on accident.”

Another adds: “Origin should migrate Apex to steam. Apex is doing so well, migrating it to steam would do it justice.”

Until EA shares an update, it’s hard to gauge how long today’s outage could last. However, it should be noted that similar ones in the past have not gone on longer than a few hours.

So there’s a good chance that gamers will be back online in the coming hours on titles like FIFA 20, Apex Legends, and Battlefront 2.

The Origin platform is EA’s own game service for PC users, hosting most of the company’s top titles and subscriptions. Users must download the Origin launcher to access any games they have bought from the store. It’s also the place where EA hosts its Origin Access services.

Origin Access offers a vault of games to play for a monthly fee, with two different tiers available, including Basic and Premier.