About ten years ago my PS3 kicked the bucket, offering me the yellow light of death like a miniature middle-finger. I couldn’t afford a new one, so I begrudgingly dug out my PS2 and went to the local second-hand store to see what games I could buy with a tenner. It only took a quick browse of the shop to realize there was an ocean of titles I’d never even heard of. I was spoiled for choice. As the PS2 is backwards compatible, there were two generations to explore.

I began with Silent Bomber, an arcade action title from 1999. The thumping soundtrack, the cheesy dialogue, the challenge, it all aged like the finest of wines. Taking control of mercenary and war criminal Jutah Fate, players infiltrate a spacecraft to save the world by blowing stuff up. It’s a hackneyed story, but the gameplay is special. It plays like Bomber Man crossed with Metal Gear Rising. Jutah, the titular bomber, can either plant bombs where he stands, or cast them onto far-away targets, either by free aiming or locking on. Correct me if I’m wrong, but I can’t think of a game like this before or since.

What I find scary is how coincidental my discovery of this game was. If my PS3 hadn’t packed in, or if I had more money in my wallet, I would have just carried on with the latest releases. It was only because I had no other choice (apart from quitting gaming altogether) that I found this hidden gem. If I host a gaming party, Silent Bomber is the game I blow the dust off to show guests, like a music aficionado’s favorite vinyl. It has a special place in my heart. That I only discovered it by chance is a sobering thought. 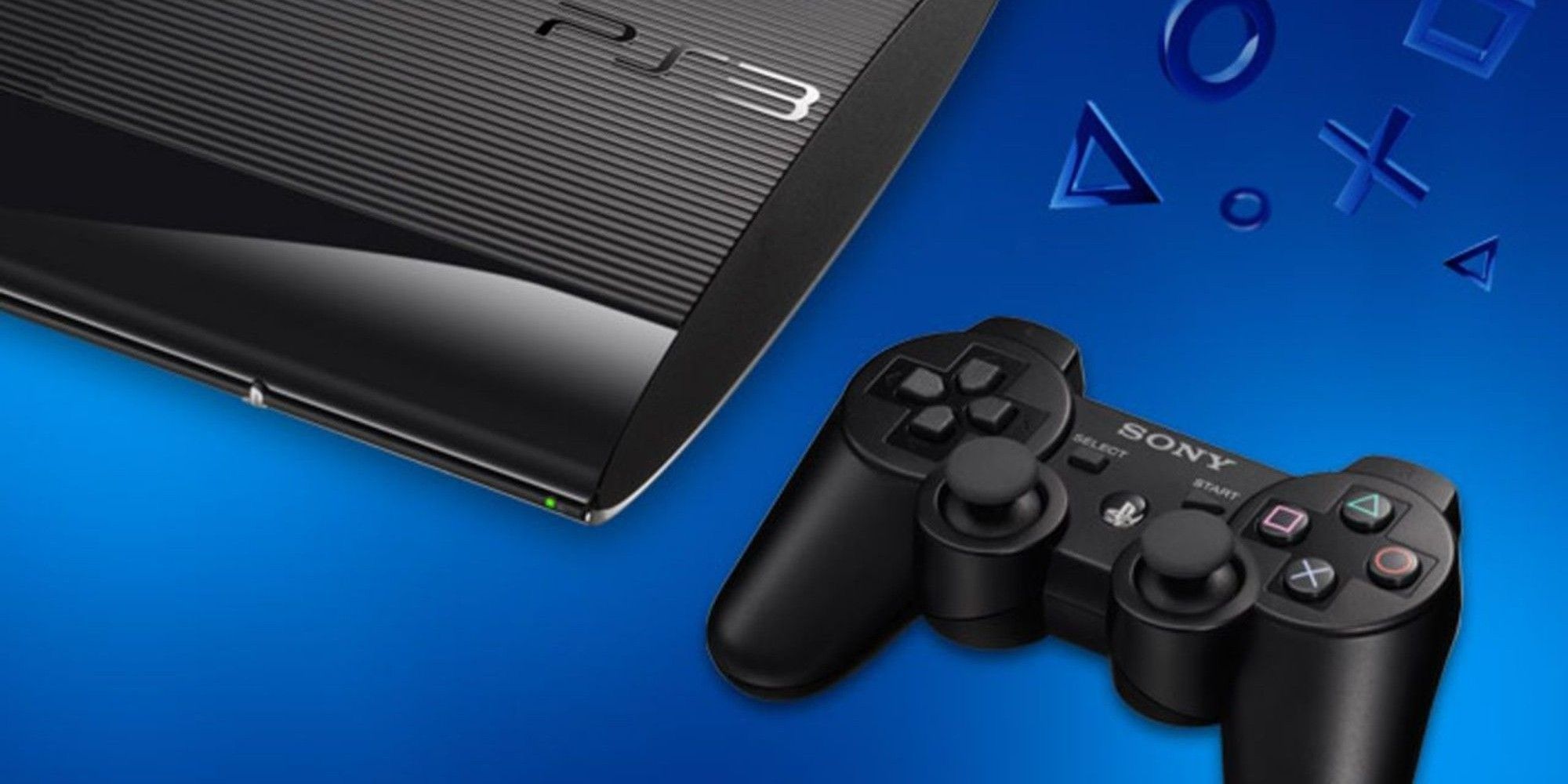 Silent Bomber is the antithesis of ‘trending’. It isn’t on the PlayStation store outside of Japan, and it doesn’t have the immortality of other games from that era; the Silent Hills, the Final Fantasies, the Metal Gears. In fact, I’d hazard a guess that I’m among just a handful of people on the planet who still play it.

It isn’t always a bad thing to play the same game as the rest of the world. It’s nice to talk about shared experiences, and have an awareness of current trends in gaming. But if we only play the biggest games of the year, even if they’re critically adored, then we won’t find something that’s unique to us. We must sometimes look to the past, and bookworms know this better than anyone.

Carl Sagan described a book as “a flat object made from a tree with flexible parts on which are imprinted lots of funny dark squiggles. But one glance at it and you're inside the mind of another person, maybe somebody dead for thousands of years.” 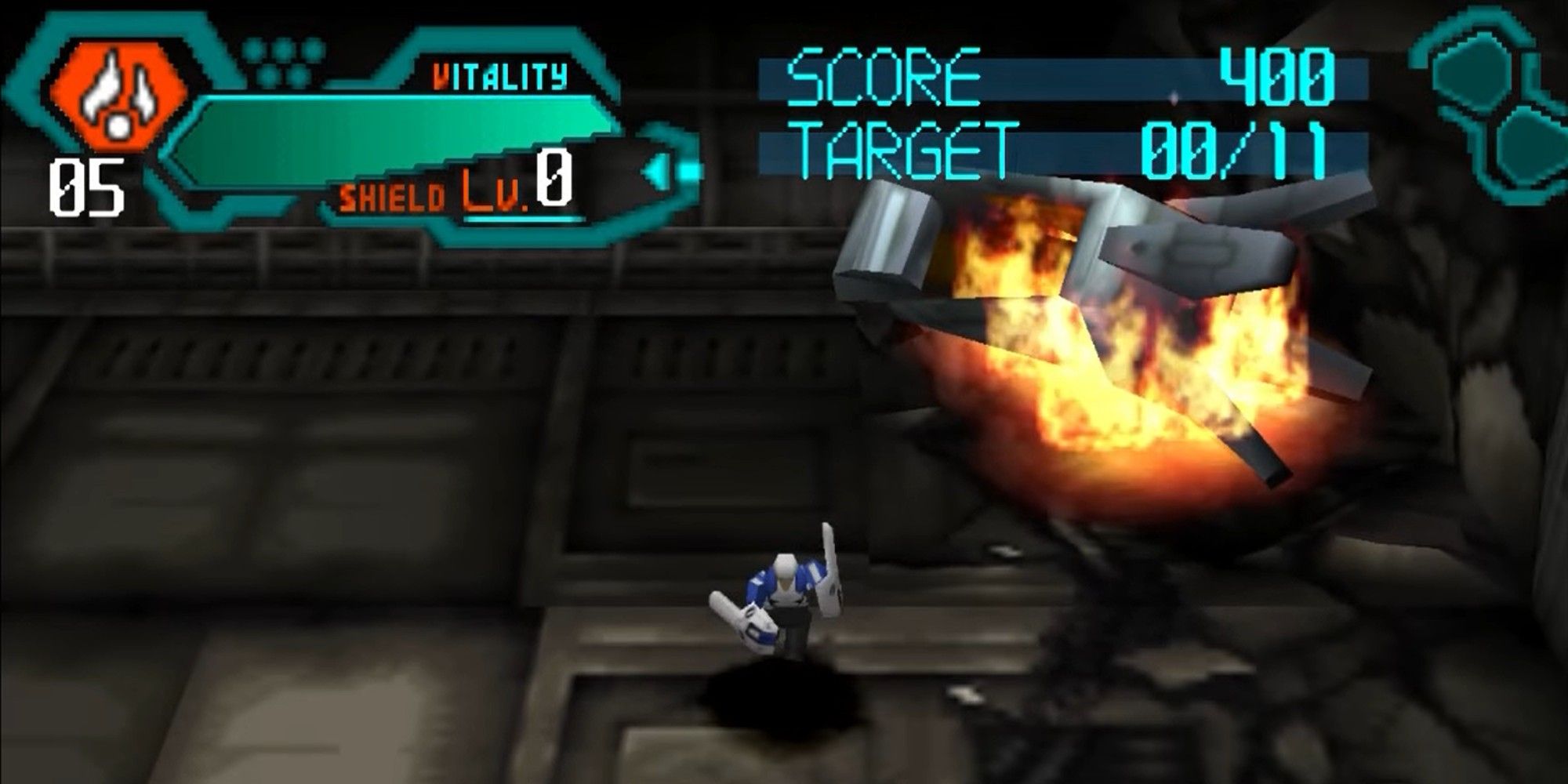 While they’re pixels on a screen rather than flexible tree parts, and they haven’t been around for thousands of years, games are the same. When we play an old game, we’re inside the minds of developers, writers, and composers of yesteryear. If you only follow what’s new and trending, you’ll miss the absolute bloody reverence of this. Literature is consumed differently to games, sure, but it’s odd that gaming has a separate culture for those who love the classics. We don’t call readers of Austin and Dickens ‘retro readers’.

There is a subreddit specifically for gamers who aren’t trend followers called r/patientgamers. With the header “for gamers behind the times,” it describes itself as “a gaming sub free from the news, hype and drama that surround current releases”. If you browse these boards, you’ll find discussions about games released, usually, more than twelve months ago. This is distinctly different from retro gaming, because the discussions aren’t solely about old hardware, and nostalgia isn’t a focus point. Ranging from discussions about 1997’s Fallout to the recent remakes of Resident Evil 2 and 3, it’s a space for folks to chat about games no longer in the headlines.

Following trends can be rewarding, but it’s also exhausting (ask any games journalist), and, perhaps most dangerous of all, it can narrow your vision. Fantastic titles lay on the road ahead, but equally great games are yours to discover if you back up and reverse a few years, or even just look to the wayside.