Since the launch of Outriders last week, players have been experiencing multiplayer connection issues and multiple days of server downtime. However, the developers have been providing frequent updates on the status of the game via Outrider’s Twitter account.

Outriders, like many other AAA titles, supports crossplay between PC and console players. Due to server connection issues, crossplay seems to not work properly and People Can Fly has stated that they are working on a fix for this and is currently in the testing phase.

“We know everyone is very keen to know more about the fix for PC <-> Console crossplay. The fix for this is tied to the overall patches that we are currently cooking up and running through testing. We hope to soon share more news about their release schedule and content.” 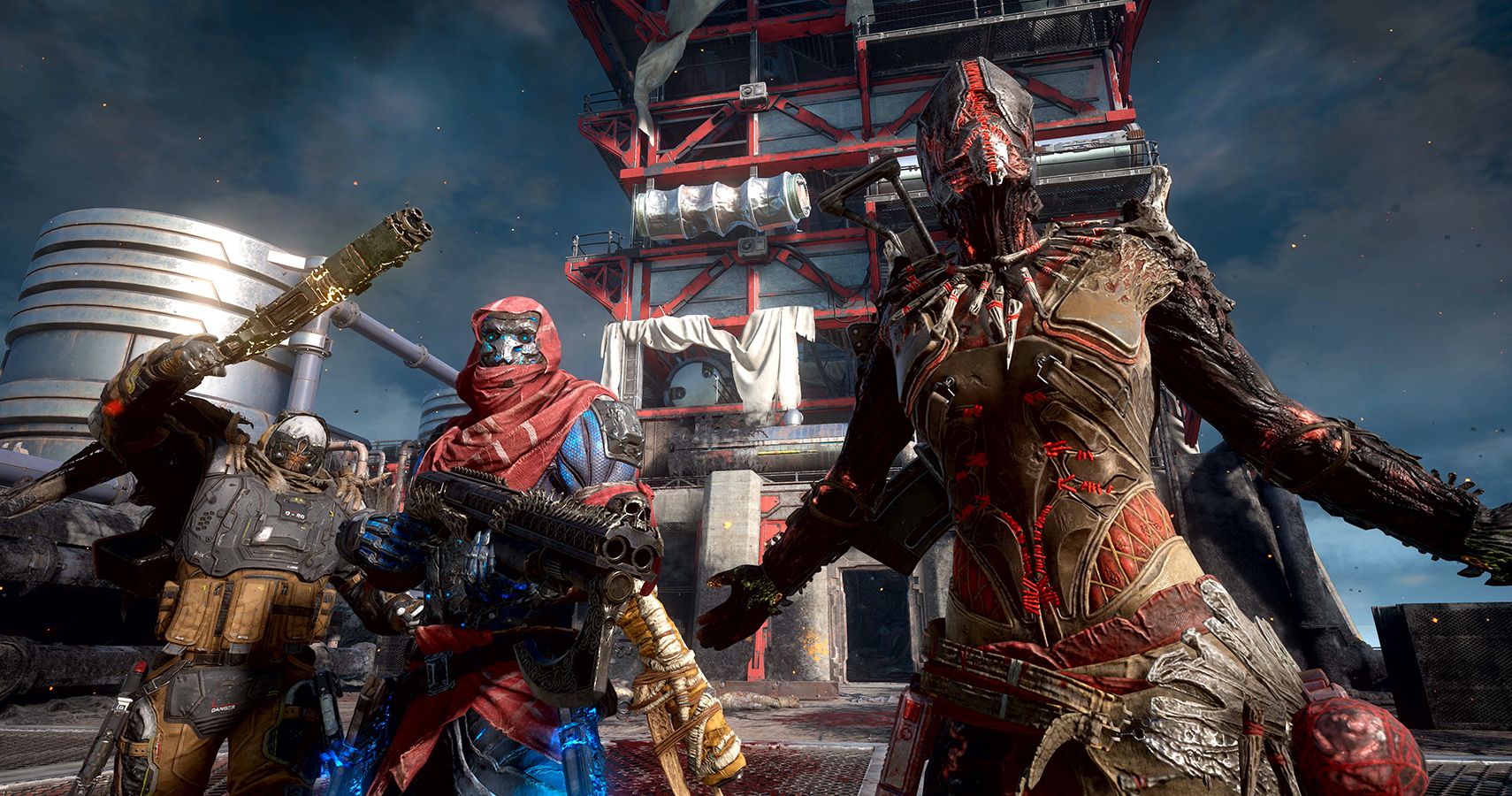 It looks like the fix for this Crossplay issue will come in a patch that will contain fixes for other bugs as well including, the inventory wipe bug. This bug was originally reported during the Outriders Demo and has carried over into the full release. However, People Can Fly confirmed that they’ve deployed a patch for this bug prior to the launch of the full game.

Players on the Outriders subreddit and Discord are reporting that this bug occurs when a player joins someone using the in-game matchmaking. Apart from these bugs, the game has actually gotten quite positive reviews from the community. As a looter-shooter, Outriders delivers a ton of loot including 40+ legendary weapons, armor sets, and a huge collection of mods.

The game has been the top-selling title on Steam during its launch weekend and has scored over 125,000 concurrent players on Steam, beating Borderlands 2, Borderlands 3, and the recent release, Marvel’s Avengers.

Outriders developers have also commented on supporting the game in the future and said that they can release story expansions for the game.

Next: Outriders: How To Unlock And Complete ‘Forgotten Chapel’ Secret Side Quest 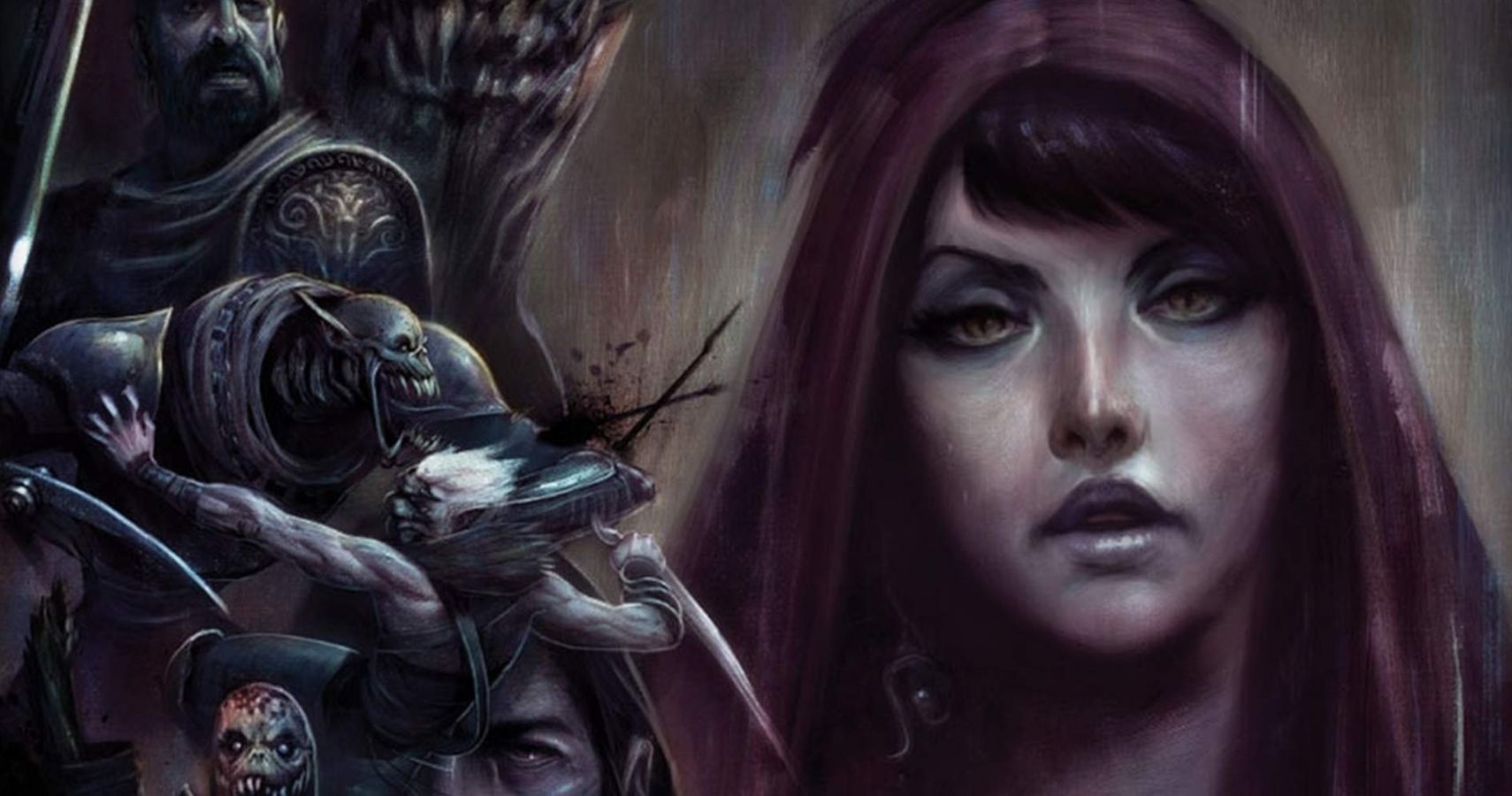