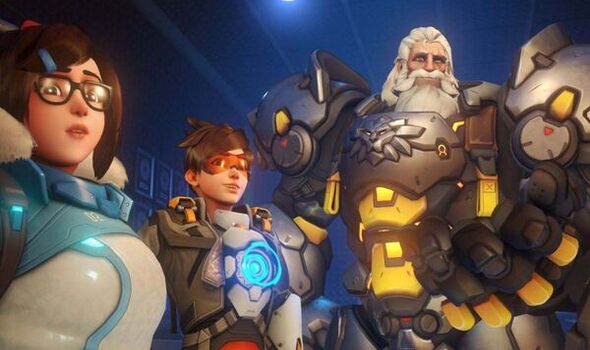 Overwatch 2 beta is just hours away from launching, with fans of the Activision Blizzard smash hit shooter able to try it out for the first time soon. The Overwatch 2 beta is launching on Tuesday April 26 on PCs, with gamers able to sign up right now to be in with a chance of receiving a beta invite email. Before you head to the official Overwatch 2 beta website though there are a few things you need to know.

Firstly, if you want to take part in this week’s Overwatch 2 beta launch then you need to own a copy of the first game.

Also, even if you sign up for the Overwatch 2 beta it doesn’t mean you’ll necessarily get a beta invite email.

Invites will be sent to emails associated with Battle.net accounts, and the number of people invited to the Overwatch 2 beta will be based on Blizzard’s testing needs.

An exact release time for the Overwatch 2 beta hasn’t been confirmed. However, Overwatch community manager Andy Belford has said beta invites should be getting sent out day and date.

So keep an eye on your email inbox after midnight strikes on Tuesday April 26 in your region.

Then, click on the ‘sign up now’ button on the page to put yourself forward to be a tester for the Overwatch 2 beta.

Speaking about the upcoming test, Blizzard said: “Get ready for a fresh lineup of heroes, new maps to explore, a revolutionary 5v5 multiplayer experience, and more. Opt-in now for your chance to join the beta test on Battle.net.”

The Overwatch makers went on to add: “A new age of heroes is just beginning. To help us put some polish on the new Overwatch, we’re inviting you to sign up for a series of closed beta tests. The first will begin on April 26th, giving you the chance to try out the massive amount of incoming content prior to launch.”

While the first Overwatch 2 beta is for PC gamers only, hopefully PlayStation and Xbox gamers will be in with a chance of trying out future beta tests.