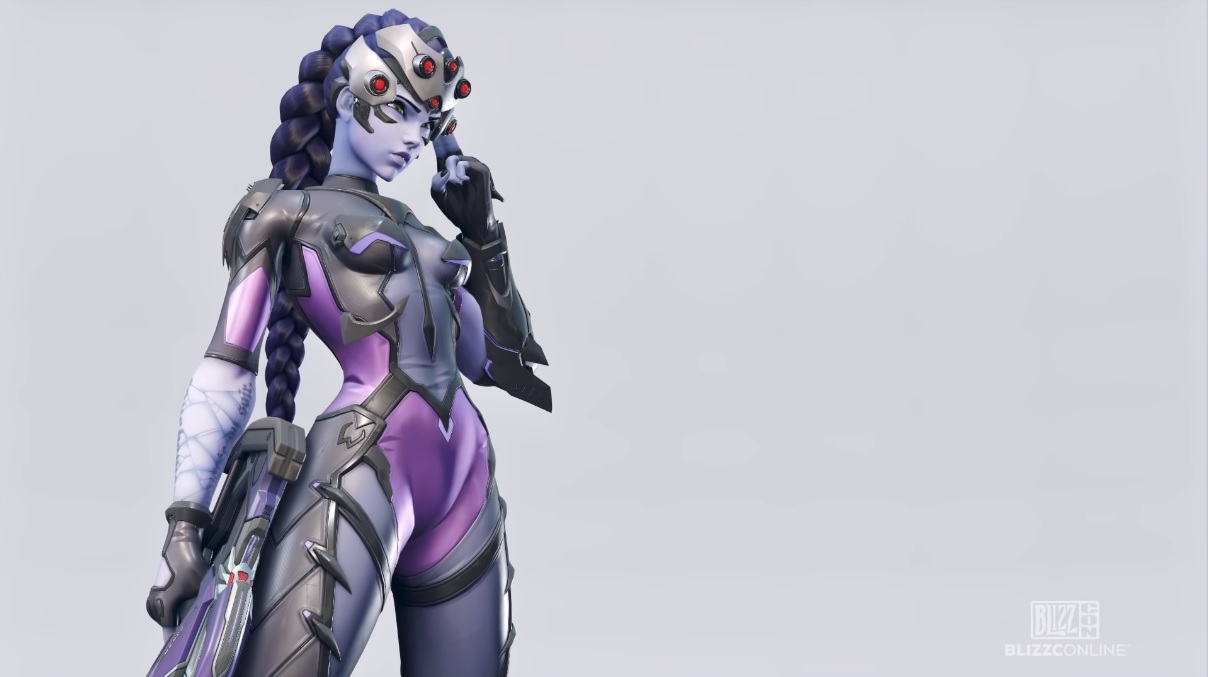 BlizzCon 2021 has confirmed that Diablo 4 and Overwatch 2 are not coming out this year, but a remaster of Blizzard’s PC classic Diablo 2 is.

It might be called BlizzConline now but despite the pandemic, Blizzard’s yearly fan event has gone ahead and while Overwatch 2 still hasn’t been given a release date they have released some new footage.

The video below shows two new maps, in New York and Rome; new weapons; and new versions of existing characters. As well as someone’s cat showing off in front of the webcam.

Although the new gameplay footage is pretty short it’s a long video that includes the developers talking about their plans for both PvP and PvE, as well as confirmation that this is a proper sequel and replacement for the first game – not just an expansion.

What is the release date for Overwatch 2?

When Overwatch 2 was first announced back in 2019 there was a lot of talk of it existing side-by-side with the original, with the implication that it would be out fairly soon.

That’s why Blizzard has needed to confirm that this is a full sequel, especially as parent company Activision Blizzard has already said that both it and Diablo 4 won’t be out this year.

Speaking of Diablo 4, Blizzard announced that the Rogue class will be in the game, joining the previously announced Druid, Barbarian, and Sorceress. That means there’s now only one more left to be revealed.

As you’d imagine, the Rogue is built to be fast and highly mobile, but according to Blizzard the new version of the class will also incorporate elements of the Assassin and Demon Hunter.

In other words, there wasn’t really much news on either game, but there was an announcement for Diablo 2: Resurrected, a long-rumoured remaster of the 2000 action role-playing classic.

This will be out this year, on PC and both current and next gen consoles, with online co-op for up to eight players but, disappointingly, no local co-op.

The remaster will include the Lord Of Destruction expansion and new high-res 3D graphics and Dolby 7.1 surround sound. A technical alpha is due to take place shortly and you can try to sign up for that at Diablo2.com.

A leak on Friday already revealed some of BlizzCon’s other secrets, with the Blizzard Arcade Collection available to buy now on Xbox One, PlayStation 4, Switch, and PC.

The leak meant that World of Warcraft: Shadowlands update Chains Of Domination was also not the surprise it should have been, but there’s also going to be a Hearthstone expansion planned for the Year of the Gryphon called Forged In The Barrens.