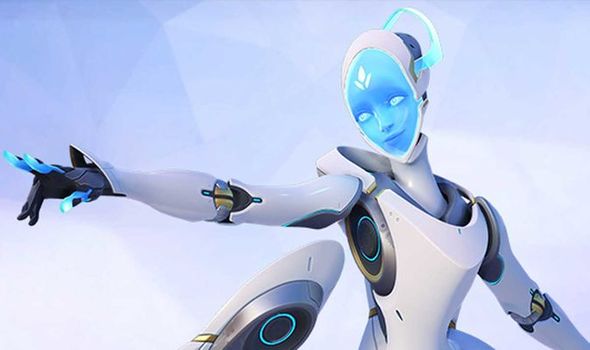 The first phase of the Overwatch Echo release has begun on the PTR, and now fans are wondering when the new character will arrive on PS4 and Xbox One. As mentioned above, the first stage of the Blizzard launch schedule is for the new Overwatch hero to made available for testing. This is an essential part of of the process and usually takes the most extended amount of time.

If we’re going off how things have been done in the past, Echo will be tested by fans on the PTR for around a month.

This can be as short as threes weeks but it all depends on what problems are found and how long it takes to fix them.

If the new character is found to be wildly unbalanced, it will take longer for Echo to hit the live servers on PC, PS4 and Xbox One.

And it certainly sounds like Blizzard is in no rush to release its final character before Overwatch 2 launches.

“Echo is a really special character for us in that our players have known about her for a very long time,” says Overwatch’s Game Director Jeff Kaplan.

“Players had actually seen Echo in earlier versions of the artwork for Overwatch. She was featured in the “Reunion” cinematic, where McCree frees her from the Deadlock Gang.”

“There were a few founding members of Overwatch—obviously, there were people like Jack Morrison and Gabriel Reyes.

“And, as they were founding Overwatch, they invited someone named Doctor Mina Liao, a leading expert in Artificial Intelligence and Robotics who had previously worked for the Omnica Corporation, which had built the Omnics originally, to join them.

“Morrison wanted to employ somebody who was an absolute expert and understood robotics to make Overwatch more educated and intelligent when it came to the Omnic Crisis.”

WHEN IS ECHO COMING TO PS4 AND XBOX ONE?

Based on earlier character launches, we would expect the Overwatch Echo release date to be set for April 2020.

A wide prediction would be for the new hero to be added to the game by April 23, 2020, but it should be noted that no guarantees have been provided yet.

It should also be noted that Echo will be introducing a new unique ability to the game which will make it possible to duplicate other Characters.

This will allow Echo to gain use of their abilities and could make it more of a challenge to catch all the bugs that could be created through this process.

Another factor is the recent release of the new experimental mode, which Blizzard has confirmed isn’t intended to be used as a PTR.

However, it will be interesting to see if this new experimental mode will change how Blizzard goes about releasing Echo on consoles.

The final phase of the new character release will be the launch of Echo in Competitive Mode, which will happen sometime after the AI becomes available in-game.