Overwatch lead writer Michael Chu is leaving Blizzard Entertainment. Chu announced his departure on Wednesday after 20 years at the studio.

Chu was a major contributor to Overwatch’s lore and ongoing story outside of the game. His writing credits at Blizzard include Diablo 3, World of Warcraft, Overwatch, and the in-development Overwatch 2. Chu penned origin stories for many of Overwatch’s characters and fleshed out the universe through comics and short fiction pieces. He was a prominent team member at events like BlizzCon, where Chu appeared on panels related to Overwatch’s story and development. 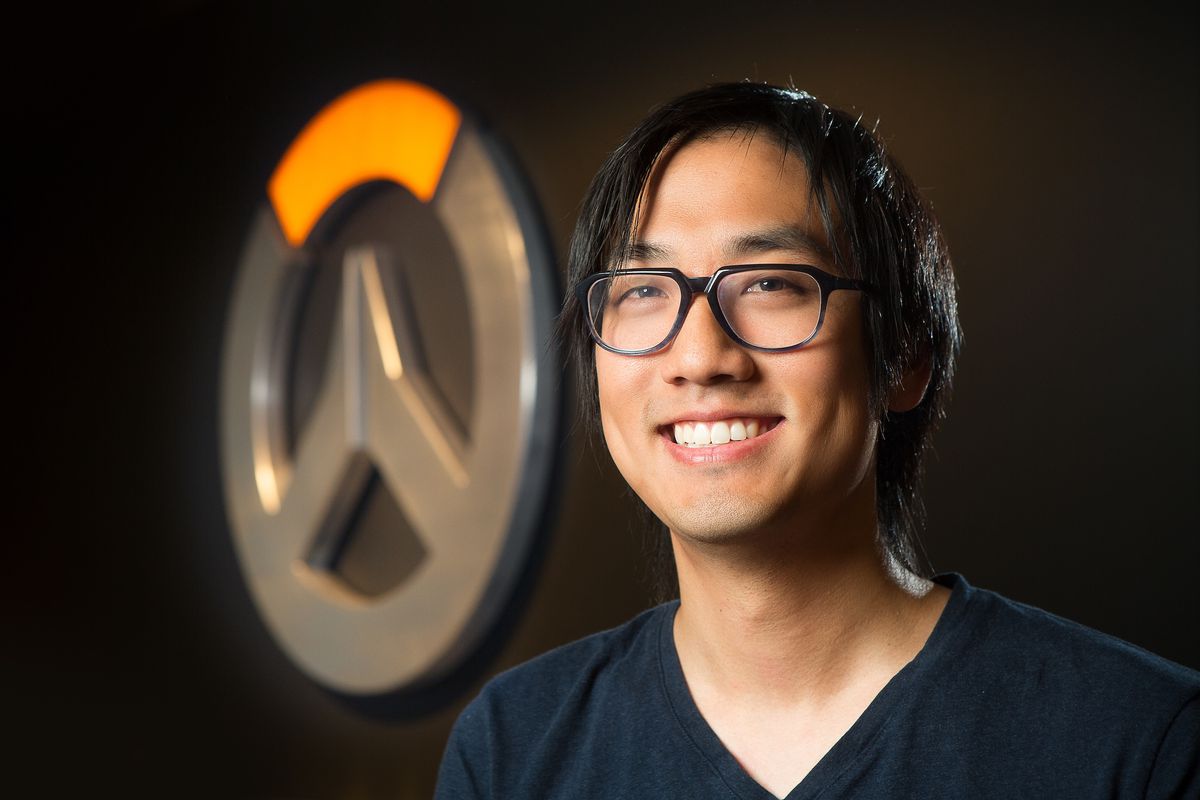 “Overwatch has been a life-changing experience,” Chu wrote on his personal website. “I have always felt that games and the stories they tell have the unique ability to bring people closer together, and that the empathy you feel from stepping into someone else’s shoes, even virtually, can bridge the gap between miles, cultures, and nations. Overwatch and its consistently generous and inspiring community have only reinforced that belief. I’ve heard stories of people learning a new language after hearing a line of dialogue, people feeling inspired to take a trip to a new place after ‘visiting’ it in-game, and people meeting teammates across languages and borders to take up the cause of making our world a better place. But most of all: again and again, of people empathizing with a story about someone who is not the same as them.”

Blizzard is currently developing Overwatch 2, which will feature a story-driven campaign in addition to the first game’s multiplayer. Overwatch 2 does not yet have a release date.

Michael’s contributions to the games and stories of the Warcraft, Diablo, and Overwatch universes have been a source of inspiration, and we will always be thankful for the time he spent at Blizzard. We wish him the best for the future.

Update: This story has been updated to include comment from Blizzard.