Path of Exile 2 probably won’t be ready until 2022, according to new comments from Chris Wilson, head of Grinding Gear Games. In a recent interview, Wilson mentions the impact the pandemic has had on development and the difficulty it’s caused when trying to acquire new talent.

Path of Exile 2 is the hybrid sequel-expansion to the popular ARPG from 2013. Despite its age, Path of Exile continues to thrive, with one of the largest communities on Steam. Fans were looking forward to the massive update, but it now sounds like we won’t be seeing it for quite some time. “I hate to blame COVID for stuff,” said Wilson, “but that is a part of it at the moment. We have had difficulty hiring internationally because the borders to New Zealand are closed, so that has curtailed the exponential growth of our asset creation team a little bit.”

Wilson is hopeful that plenty of progress will still be made in 2021, and that a release date will be announced towards the end of the year. He then goes on to say that a 2022 launch is “accurate,” although no specifics were given.

Path of Exile still receives regular content updates, although those too have seen delays due to the work-from-home situation. The next expansion – The Echoes of the Atlas – is planned to launch on January 15, so hopefully it’s a nice consolation prize for the bit of bad news about Path of Exile 2.

NEXT: People Used To Be Able To Prevent Their Kids From Playing NES With A “Souped-Up Bike Lock” 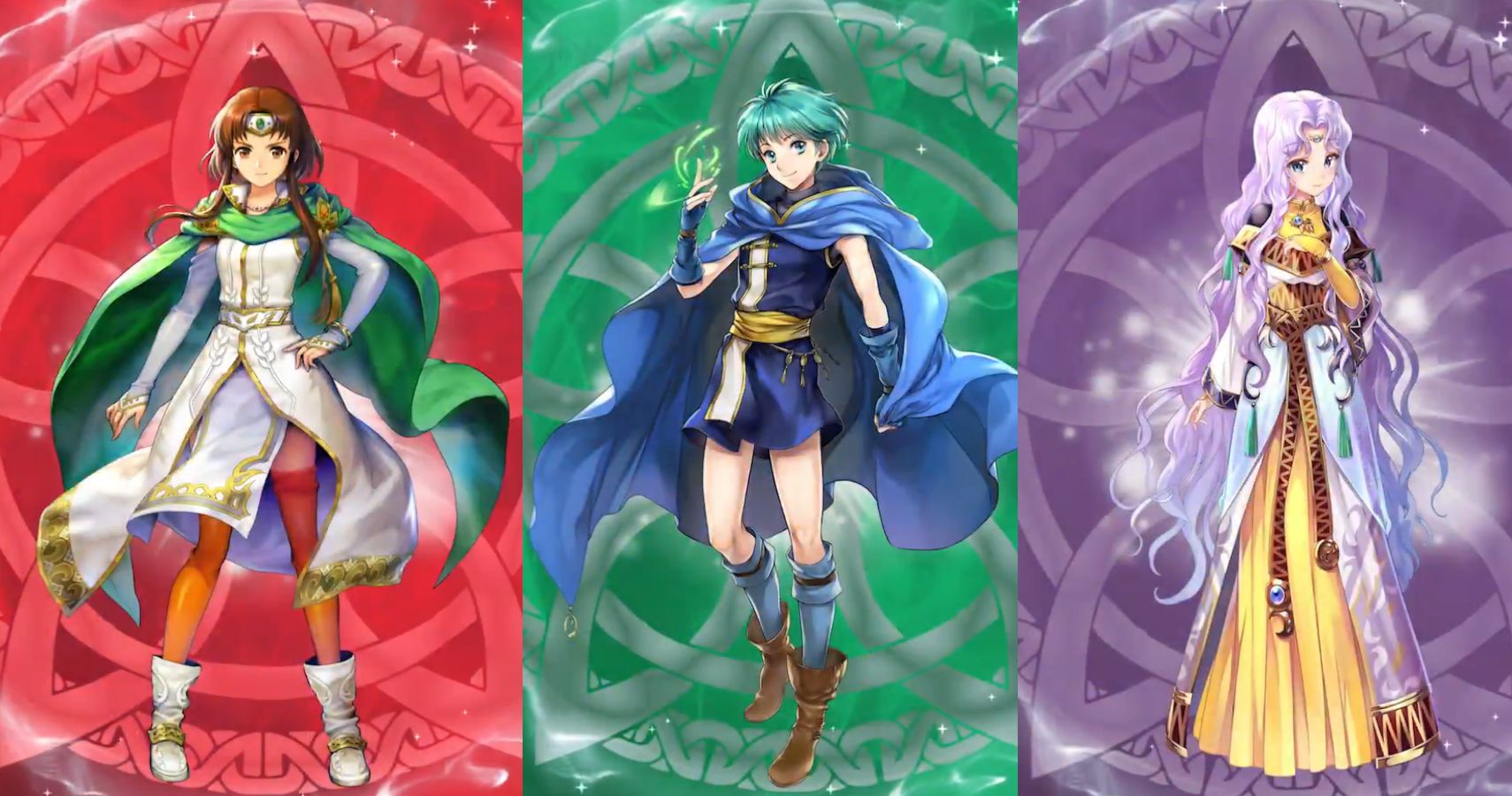 New Dragonlance novel trilogy is back on after authors dismiss lawsuit