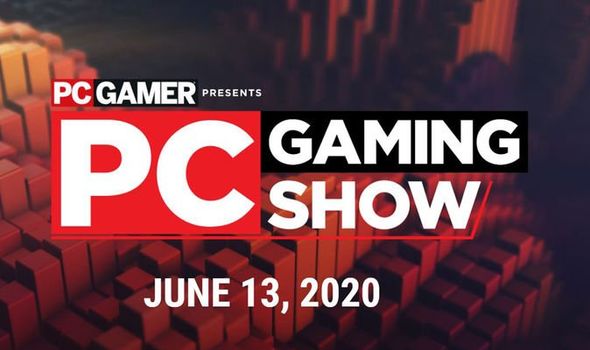 Usually a staple of E3, this year’s PC Gaming Show has gone fully digital and is promising lots of announcements. Boasting of a packed lineup of reveals, the PC Gaming Show event time has been confirmed for today, June 13, 2020. And for those who are interested in finding out the latest PC Gaming news, they should know that the event will be kicking off at around 7pm GMT.

The PC Gaming Show start time in the United States has been set for 11am PT, or 2pm ET, depending in which time zone you reside in.

A message on the PC Gamer website provides more information, confirming that a long list of developers will be featured.

“The PC Gaming Show will return this Saturday, June 13 at 11 AM Pacific, with the biggest lineup in its six-year history,” the PC Gamer announcement reads.

“More than two dozen participants will take part in reveals, trailers, and interviews that will include a chat with Rocketwerkz founder Dean Hall about what’s coming next from the studio, a first look at Surgeon Simulator 2, a Torchlight 3 surprise, and a brand-new trailer from Dusk and Amid Evil publisher New Blood Interactive.”

The developers confirmed for the event include the following:

One surprise reveal expected during the PC Gaming Show is connected to Persona 4 Golden coming to Steam.

Persona fans were left wondering what Atlus had up their sleeve when at the start of this week the Setagaya-based dev announced they would be at the PC Gaming Show.

Atlus said they had some “exciting news” to share at the event on Saturday, June 13 and also revealed they had a new creator page on Steam.

Persona 4 was first released back on the PS2 in 2008, with Sony’s handheld getting an enhanced and expanded version four years later in 2012.

It has remained exclusive to the PS Vita ever since, but that could all be about to change very shortly.

So fans will want to tune in on YouTube or Twitch (Embed above) to find out exactly what will be featured during the PC Gaming Show today, June 13.