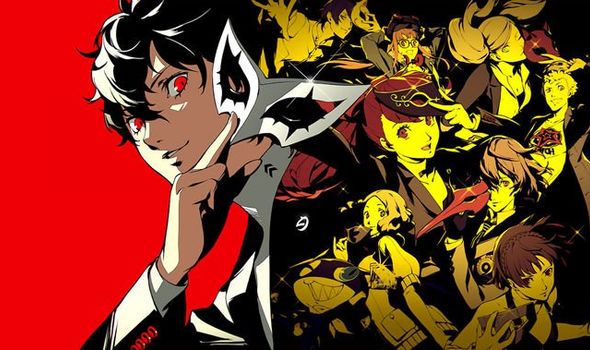 Persona 5 Royal aims to be the definitive version of arguably the best JRPG of the past decade. This latest offering from Atlus expands upon the PS4 and PS3 masterpiece that first hit shelves in Japan in 2016 before heading West the following year. It offers a tonne of extra content that slowly unfurls the more you play The Royal.

The latter offers plenty of extra story content as well as a new Palace (aka dungeon) for the Phantom Thieves to raid.

In total Atlus and SEGA say The Royal will add an extra 30 hours to the original Persona 5 experience.

That makes P5R an absolutely mammoth game. As we delve further and further into The Royal here is our early verdict ahead of a full review.

PERSONA 5 THE ROYAL – A NEW LICK OF PAINT

Plenty has been made of the plethora of new content that Persona 5 Royal offers.

And rightly so. But not much has been said about the visual improvements.

Booting Persona 5 Royal up and it’s clear that it is a step up from what the vanilla game offered.

Textures are crisper and colours pop off the screen more than in the original, while certain locales have seen extra detail added to it.

The visual changes don’t stop there though, with Atlus also tweaking the close-up cutouts of character’s speaking next to the dialogue box.

These added effects illustrate the emotions more clearly in what Ryuji, Ann et al are saying and bring these characters more to life.

And on the topic of the game’s cast, one other notable feature we’ve spotted early on in P5R is far more voice acting.

Comparing side-by-side the vanilla version of P5 with The Royal we’ve noticed a tonne of extra recorded lines.

Which just underlines the lengths, even in the early stages, that Atlus have gone to improve and expand on Persona 5. 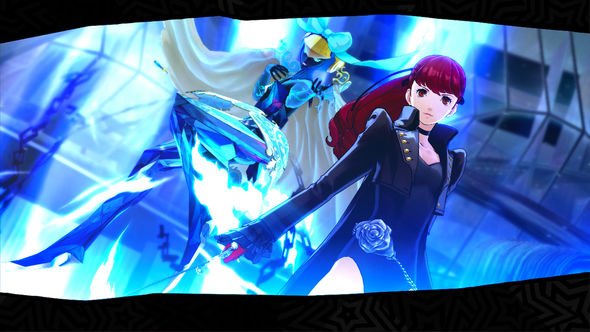 PERSONA 5 THE ROYAL – WEAVING IN NEW STORY AND GAMEPLAY CONTENT

Fans may have been left wondering why Atlus couldn’t have included the new content as a DLC for the original game.

Much has been made of the new semester which takes place after the events of P5’s main story in The Royal.

Why would fans have to play through all that content – which can well exceed 100 hours – all over again to get there?

But for those that played the original, these qualms will surely be put to rest early on.

New story content is weaved into Persona 5 from the get-go so you won’t have to wait till the final third semester to see additional narrative strands.

And there are plenty of new mechanics that freshen up gameplay which means any sections you are replaying offers a new – and exciting – challenge. 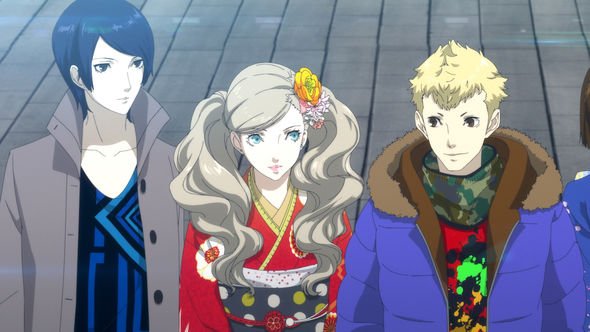 PERSONA 5 THE ROYAL – PALACES ARE BETTER THAN EVER

Atlus has tweaked a number of aspects of Palaces – aka dungeons – in Persona 5 Royal which improves on and expands upon those seen in the original.

New Personas are now available to recruit and battle against while P5R offers a brand new type of enemy – Disaster Shadows.

These enemies are powerful versions of regular foes that can counterattack, making them tricky to dispatch.

One trade-off though is – unfortunately for their allies – when you defeat a Disaster Shadow they explode just before dying, damaging any nearby enemies.

Which, of course, works in your favour and means whenever these foes appear it quickly shifts your tactics in battle.

Another big change to Palaces is the new grappling hook tool which is at Joker’s disposal.

This helps the Phantom Thieves reach new, previously unreachable spots where treasure or Will Seeds can be located.

The latter are another new addition to Palaces, and once all available Will Seeds are collected it unlocks a new piece of equipment for party members.

These new features and extra content help freshen up dungeons for those that played the original so it doesn’t feel like you’re retreading old ground. 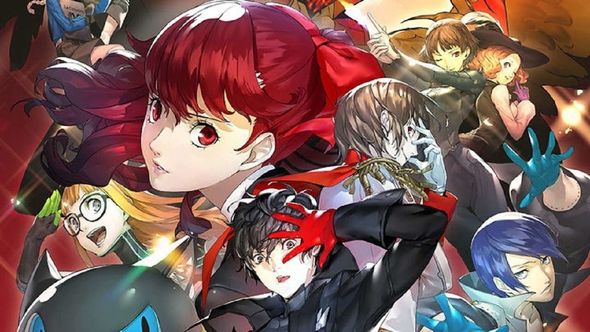 We’ve just scratched the surface of what Persona 5 The Royal has to offer but it’s clear that P5R is no minor upgrade.

Anyone that played through the original and loved it will find plenty of extra content that makes the admission price well worth it.

And for those that have not played P5 before, The Royal is definitely the version you should be picking up.

It somehow manages to improve one of the best JRPGs of all-time, and is another essential purchase for the PS4.