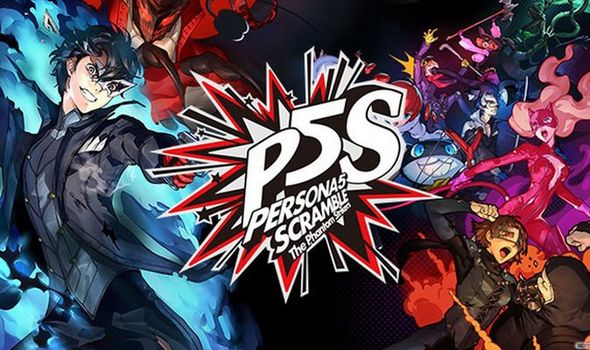 Persona 5 Scramble fans are keeping their fingers crossed that we could find out more details on the Western release of the Musou-style game based on Atlus’s beloved IP. Persona 5 Scramble launched earlier this year on the PS4 and Nintendo Switch in Japan back in February. Developed by Omega Force and P-Studio, Persona 5 Scramble trades the stylish turn-based combat of the JRPG original for the hack-and-slash gameplay of the long-running Dynasty Warriors series.

Despite the popularity of Persona 5 and Persona 5 Royal in the West, Atlus are yet to confirm a UK, US and Europe release for Persona 5 Scramble.

But fans have been left hoping that this could all be about to change today when Sony holds their next State of Play broadcast.

Despite the upcoming release of the PS5 today’s State of Play stream will mainly focus on PS4 and PSVR games, as well as a few updates on some PS5 titles.

It’s great to see that Sony will still continue supporting the PS4, which will be music to the ears of the over 110million people who have picked up the console worldwide.

Today’s State of Play will mainly focus on third-party titles that will be heading to the PS4.

And given that P5 fans may be holding out hope for a 2020 release of Persona 5 Scramble in the West it wouldn’t be a surprise to see an announcement made today.

In the run-up to the State of Play event Persona fans have been taking to Twitter tweeting at Sony their hopes for a Persona 5 Scramble announcement.

Another posted: “I need a Persona 5 scramble announcement on the State of Play”.

One added: “Persona 5 Scramble Western release is my biggest prediction.”

And another wrote: “WE MUST SUMMON THE PERSONA 5 SCRAMBLE WESTERN RELEASE ANNOUNCEMENT FROM SONYS STATE OF PLAY”.

Today’s State of Play will be kicking off at 9pm BST and will be streamed on YouTube and Twitch. You can watch an embed video of it in this article.

When Persona 5 Scramble was first announced it looked like it was merely a fun spin-off to the iconic JRPG that first launched in 2016 in Japan and worldwide in 2017.

But since then it’s emerged that Persona 5 Scramble is almost akin to a sequel, offering a tonne of extra story content that P5 will lap up.

Fans who love Persona 5 and Persona 5 Royal will surely jump at the chance to spend more time with Joker, Ryuji, Ann and the gang.

And we can’t wait to see what is lined up next for the Phantom Thieves, especially following the release of Persona 5 Royal earlier this year. 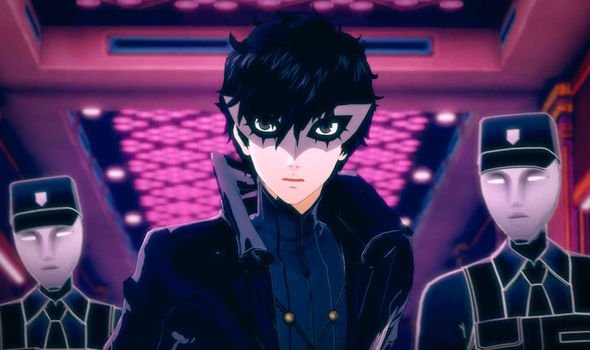 Persona 5 Royal is what Persona 4 Golden was to the original P4, offering a tonne of extra content to make it the definitive version of P5.

In our five out of five review Express.co.uk said: “If you’ve never played Persona 5 before then Royal is the version you should be getting without question.

“You can’t go wrong with either build but P5R adds plenty of new content and includes many gameplay tweaks that majorly improves the experience.

“While those who sunk well over 100 hours into the original P5 will find plenty of extra additions that makes a revisit to Shujin well worth it.

“Persona 5 Royal fine tunes and adds to what was already a near flawless game so that there isn’t even the slightest blemish in sight.

“It’s a perfect JRPG – one of the genre’s finest offerings and another essential purchase for the PS4.”