Few games receive the love that Persona 5 did. It's a phenomenon I've written about before, and one I wish more gaming companies would take notice of. Atlus knew what it had with Persona 5, and it wanted to bottle its lightning. As well as the initial game, the follow-up rhythm title Dancing in Starlight kept us in its world, before Persona 5 Royal expanded on the original with a slick retelling, smoothing out some bumps in the road and adding a new character to help tie everything together. After three versions of Persona 5, Atlus still wasn't done, and gave the gang a send-off/sequel in the form of the musou affair Persona 5 Strikers. But, like all things, it ends. Except with Persona 6, perhaps it doesn't have to.

Nobody has been bored by Atlus' fixation on Persona 5. While most people don’t expect much from rhythm games, both Royal and Strikers have been celebrated for what they add to proceedings. Royal has become known as the definitive Persona 5 experience, while the journey is not complete without the final road trip of their own private Shibuya that comes with Strikers. In fact, while Strikers is standing on the shoulders of giants, it uses Persona 5's foundations brilliantly and – rare for a musou game – has a narrative that is more refined than Persona itself and it quickly established itself as a necessary part of the Persona 5 experience. The only criticisms are that it exists on platforms Persona 5 does not (more of a gripe about the strange exclusivity that robs Strikers of its context), and that it elects to follow the base Persona 5 game rather than Royal, leaving new character Kasumi out completely.

In a way, it feels wrong to suggest we go back. Strikers was the perfect ending, and to make a sequel may cheapen the resolution. However, there is a way out of this. Persona 5's biggest issue is that even as it provides a sizable cast of relatable, charismatic female characters, it only gives them a real sense of power when they're objectified. They have a long conversation in the pool about how large each of their breasts are, which exists entirely so the game can make the boys listen and get embarrassed. The girls, in the reality of the narrative, are unaware that they are being eavesdropped on. They might as well have a pillow fight. 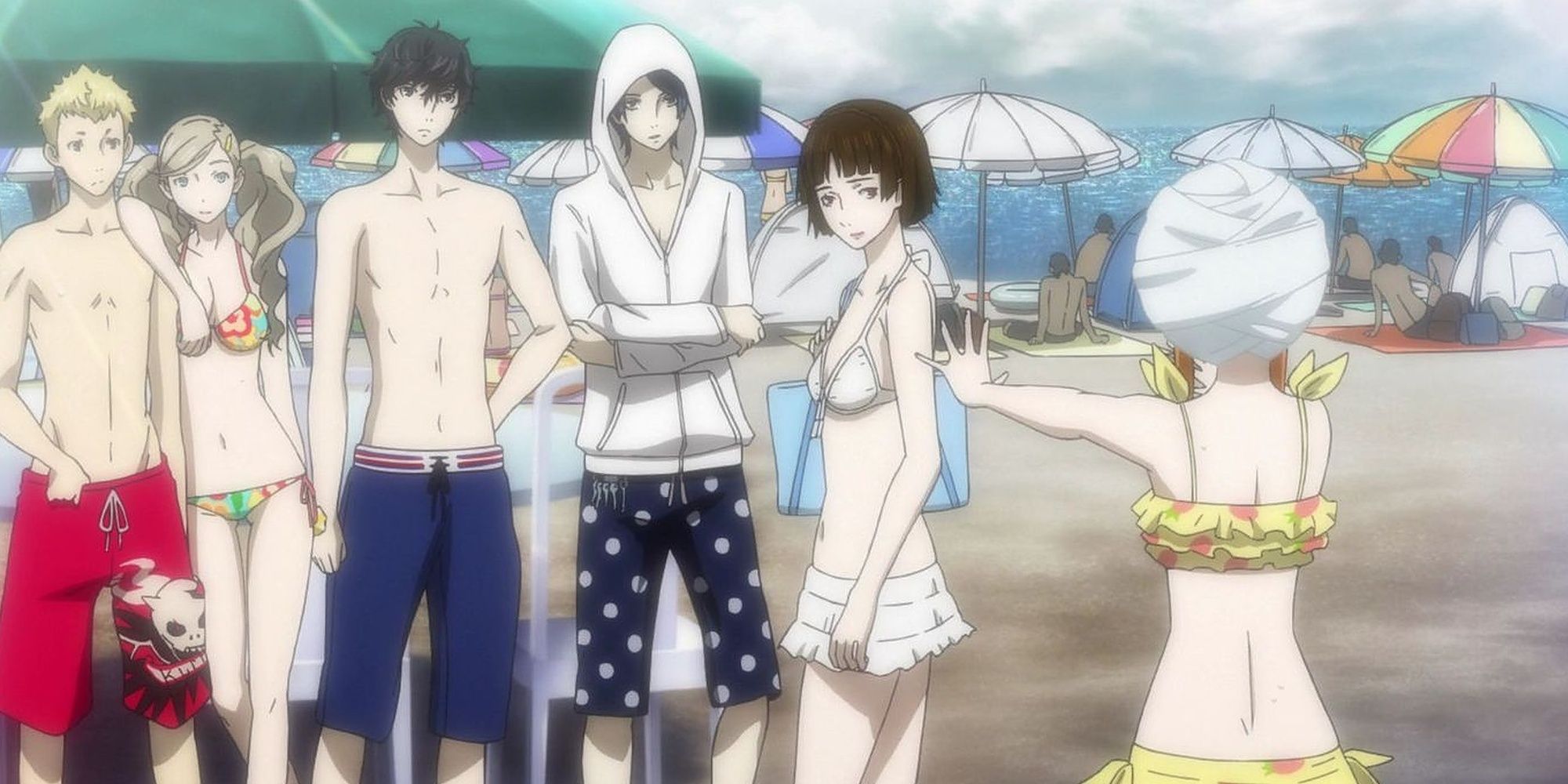 I've argued before that Ann Takamaki should be the protagonist of Persona 5, both because it would offset this issue and because thematically she is far more suited to the lead role. This is why I'd like to see Persona 6 be a sequel in the way of Aliens, The Colour of Money, or T2: Trainspotting. Rather than picking up immediately after Strikers and therefore jeopardising the ending's sense of completeness, have it be set well into adulthood. A fresh story with the old cast reuniting – this time with someone other than Joker helming it all.

Persona has always dealt in teenage narratives, but it doesn’t always have to. Life is Strange had huge success by ageing its characters to the early 20s in True Colors, and with Ann, Makoto, Ryuji, and the rest already established, Persona 6 could be built on solid foundations. Strikers was the best goodbye to these characters who slowly wormed their way into becoming icons, but I'm not quite sure I'm ready to leave them yet.