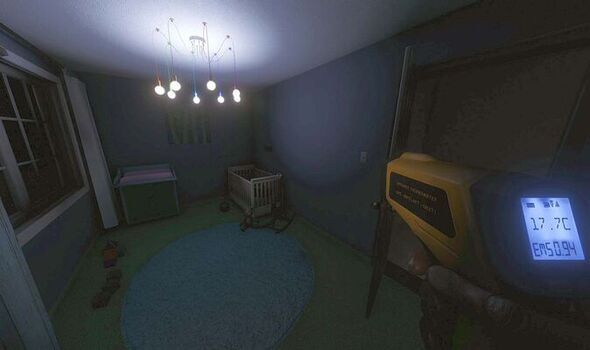 Players will be able to track how many Easter eggs are left to find in the Phasmophobia truck underneath the map.

Finding all of the Easter eggs will give Phasmophobia players a big rewards, as it will restore the sanity of each of your team members to 100 percent.

If you want to try out the Phasmophobia Easter event then you better act quick as it won’t be around for much longer.

The limited-time event is only running until April 19.

The Phasmophobia Easter egg event was added as part of hotfix v0.6.1.3.

– Increased the brightness of the CCTV night vision in Prison

– VR hold positions for all equipment have been refined, to make the hand model line up with your controller

– Fixed a bug where the top daily challenge slider was interactable

– Fixed a bug where you were unable to light house candles

– Potential fix for the VIVE Cosmos mute button not working