Players have been discussing all things good, bad, and ugly about the process of translating character names. While some interesting insights have been shared, there have also been some pretty brutal criticisms.

The conversation can be traced back to a user on Resetera going by the name of SolVanderlyn who started a popular thread on the topic. “One of my favorite things to talk about is translation in video games. Back in the day, this stemmed from the fact that Japanese to English translations usually ranged from bad to abysmal,” SolVanderlyn began. “Upon discovery that the original scripts were much more cohesive, I fell in love with translating on the spot. It's its own way of uncovering the truth. What's really being said? What's the author's intent?”

Pyra and Mythra seemingly worked rather well for Homura and Hikari. “Homura is a Japanese name that means fire or blaze,” SolVanderlyn explained. “Hikari is a Japanese name that means light. This one is an awesome change. It perfectly evokes the original meaning while still sounding like a cool fantasy name.” Several users including DiipuSurotu noted the connection between Mythra and Mithra, the “Zoroastrian divinity of covenant, light, and oath.”

When it comes to “name changes that didn't work,” SolVanderlyn focused on Dromarch for Byakko. “This one is a weird one,” the user pointed out. “Byakko evokes the East Asian mythology of the celestial White Tiger, one of the four cardinal celestial beings in Chinese astrology. This is what the character is almost literally.” SolVanderlyn added that “Dromarch, as far as I can tell, is a completely made up name” before noting how “this one doesn't even try to line up with the meaning of the original and in my opinion sounds dumb." The user calling themselves Dice noted that “so many Pokemon games are really good and creatively spun into English,” but pointed out how “there was no way they were keeping Umbreon's name.” This particular Pokemon is known as Blacky in Japanese. 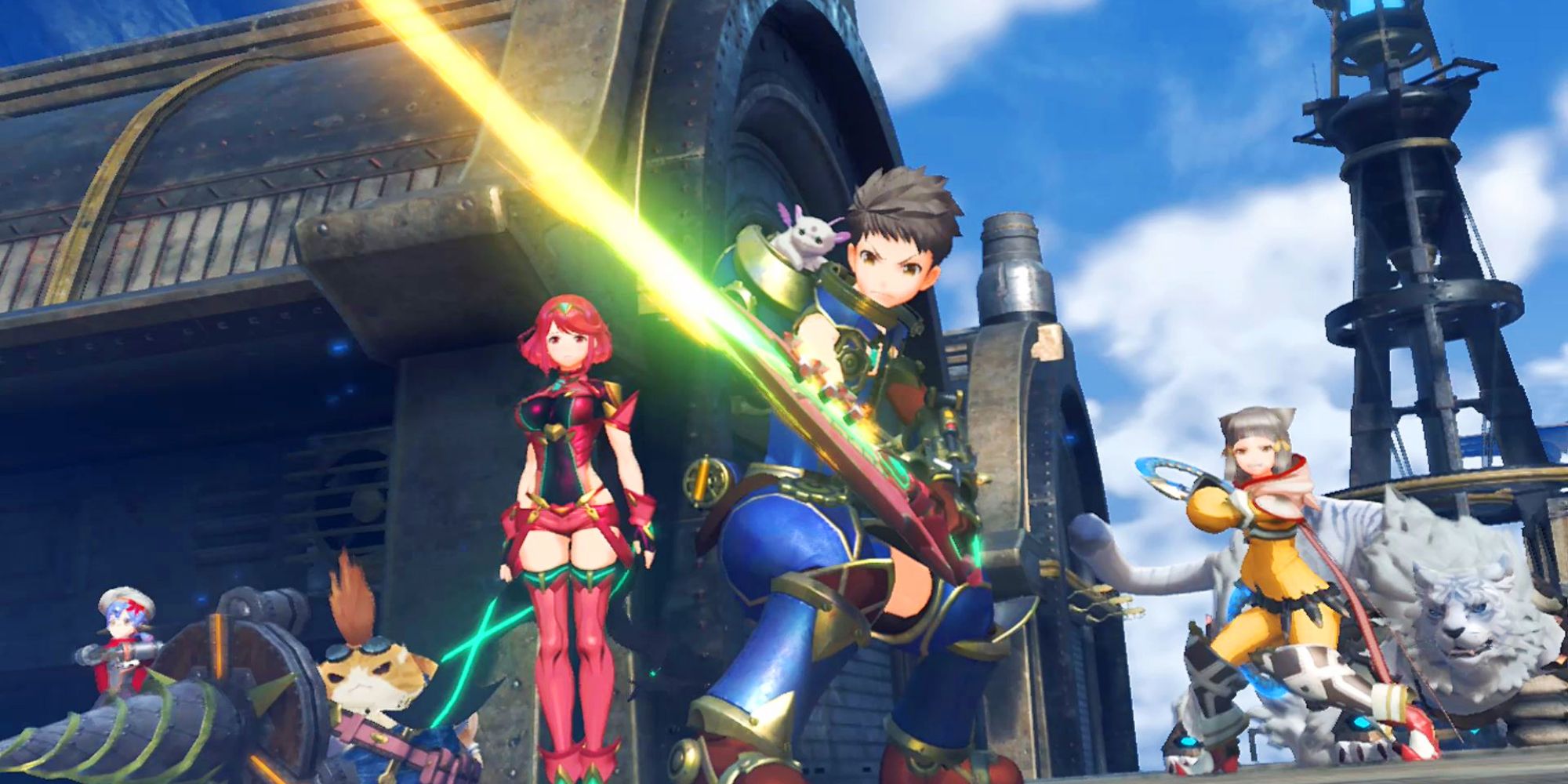 SolVanderlyn finally pointed to Morag for Meleph as a “name change that makes no sense.” The user described how Meleph “has celestial connotations. Meleph is a star in the constellation of Cancer. It sounds much softer and more graceful than the hard Morag we got in English. Unlike the other names I've mentioned, this one had no overtly Japanese influence that would have been lost on English speakers, so it seems like it was changed just because.” The user called IDreamOfHime however quickly chimed in to say that “Morag is a pretty common Gaelic girl’s name in Scotland,” prompting an apology.

The conversation continues apace and players have been pointing out their most and least favorite renditions. The various games in the Street Fighter and Final Fantasy franchises have so far been hotly debated and this appears to be only the beginning.