Google Play Pass and Apple Arcade are thriving, but there’s another subscription service that’s already closing its doors. Playond, a platform that hoped to build a library of premium mobile games for subscribers, has officially gone the way of the dodo.

Launched last November, the unfortunate closure of Playond doesn’t come as much of a surprise. Trying to offer a service like Apple Arcade was going to be difficult no matter what. Playond was marred with technical issues upon launch and lacked the press coverage that it needed to succeed, leading to its eventually demise. Although it had a solid stable of mobile games — including Daggerhood, Crashlands, and Morphite — it couldn’t outlast the competition.

Even more unfortunate than the untimely closure of Playond is the fact that many of the games in its library have inexplicably become free to download on the App Store. This seems to be a massive glitch that will likely be fixed as soon as possible, and may even be rectified by the time you finish this article. The error was probably caused as a side-effect of Playond removing games from its roster as it prepares to end business.

Most developers that worked with the service had positive things to share about the experience, according to 148Apps, but they can’t be too pleased with how the shutdown is going so far. 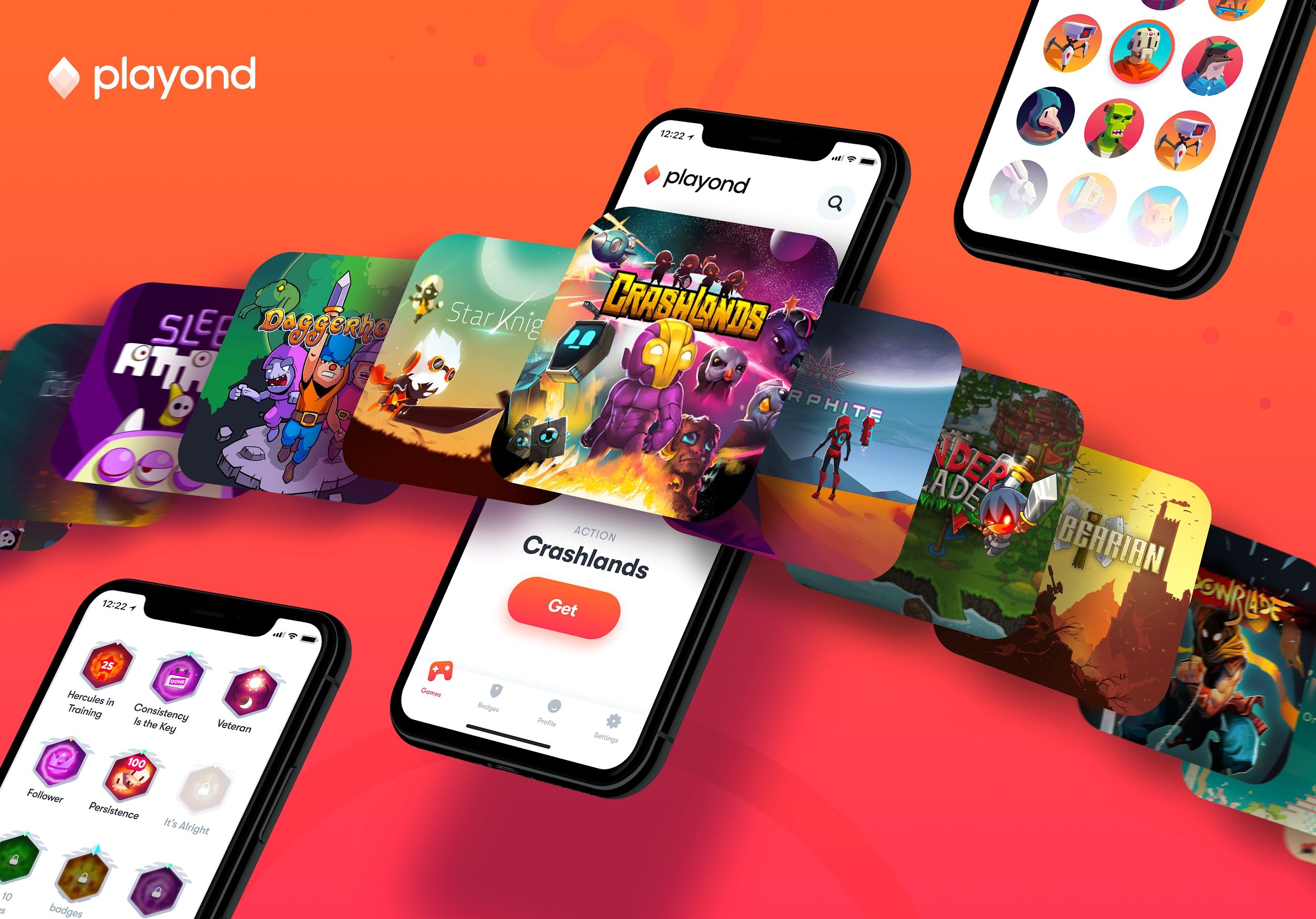 If you’re a Playond subscriber looking for something new, you could always hop on the Apple Arcade bandwagon. It’s got a ridiculous amount of great content and you’re bound to find something that you’ll enjoy. There’s also GameClub, which offers a free version so you can test the waters before joining the premium plan.

As unfortunate as it is to see a great subscription service fade away, the fact of the matter is all these new platforms won’t survive. Mobile gaming is still in its infancy, and streaming services are the new kid on the block. As companies try to figure out what works and what doesn’t, expect to see these programs come and go throughout 2020.