Well, it looks as though Sony is finally going to lift the lid on the sweet, sweet tech that PS5 has under that glossy shell. Or will it? Maybe someone over on Twitter got a little overexcited again.

Now, in these uncertain times, it can be hard to know who to trust. The media has a way of taking a molehill and making several dozen Chrysler Buildings stacked on top of each other out of it. Everyone has their own spin on things, conflicting agendas and opinions. Can we turn to our beloved gaming industry for a little clarity? Well, not really.

Here in the wild world of video games, things move at a breakneck pace. Stories can go from tenuous possibility to viral truth in about four nanoseconds. Retail giants can display listings for possible ports on their websites, and they’re taken as truth before anyone can step in, burst the bubble and clarify that such-and-such a title isn’t being released on such-and-such a system after all (regardless of that one retailer’s claims).

That’s just the price we pay for our modern, online-centric world: everything instantly finds its way around the world, whether it’s accurate or not. Even if it’s swiftly deleted when the error is realized, somebody somewhere has a screenshot. They always do. Today’s little blunder was made by Sony of Japan themselves, who don’t appear to have been ready to reveal the PS5 specs after all. 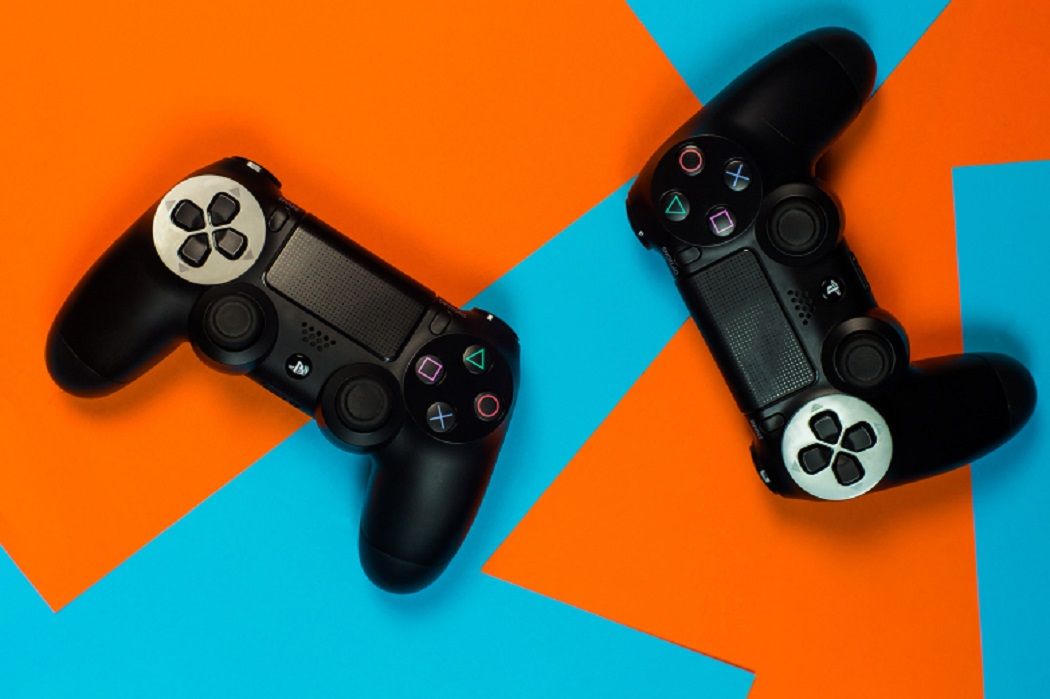 As PSU reports, Sony’s deep dive into their much-anticipated Holiday 2020 console was scheduled for March 18, 9.00am PST. With Microsoft already having done something similar for their own upcoming system, it was just a matter of time. Sadly, though, it looks like someone might have pulled that particular trigger a little too early. The tweet was quickly retracted, as you can see:

That wasn’t the end of the intrigue, though, as shortly afterwards:

What does this mean for the conference, then? Is it going to be a little less enlightening than fans may have hoped? Is it going to follow the content that was laid out in the original GDC plan, or will be it more informative? Hang tight, PlayStation faithful. We don’t have long to wait to find out. As we’ve said before, though, it’s definitely best to brace yourself for a potential delay announcement.