Difficulty discourse is something that will plague video games for as long as they exist. Everyone will have faced moments in a game that they have struggled to conquer and move past. A new patent filed by Sony implies PlayStation is working on something to help with this. A system that will allow a fellow player to jump in and help when you come across these moments.

The patent has been spotted by GameRant, and it revolves around using screenshots at particular moments in a game to indicate when someone needs help, and what exactly they need help with. You might be having trouble taking down a tricky boss, or unable to figure out a complicated puzzle. Send out the call and if someone else is on hand who knows how to move past that part of the game, they can join you to help get it done.

This is only a patent for now, of course, which means whatever PlayStation has in mind is in the very early stages of being implemented. If its plan does come to fruition though, it wouldn't be the first feature of its kind. Summoning fellow players is a huge part of Elden Ring. That's how Let Me Solo Her shot to Souls fame earlier this year when they were summoned 1000 times to help fellow players defeat Malenia. 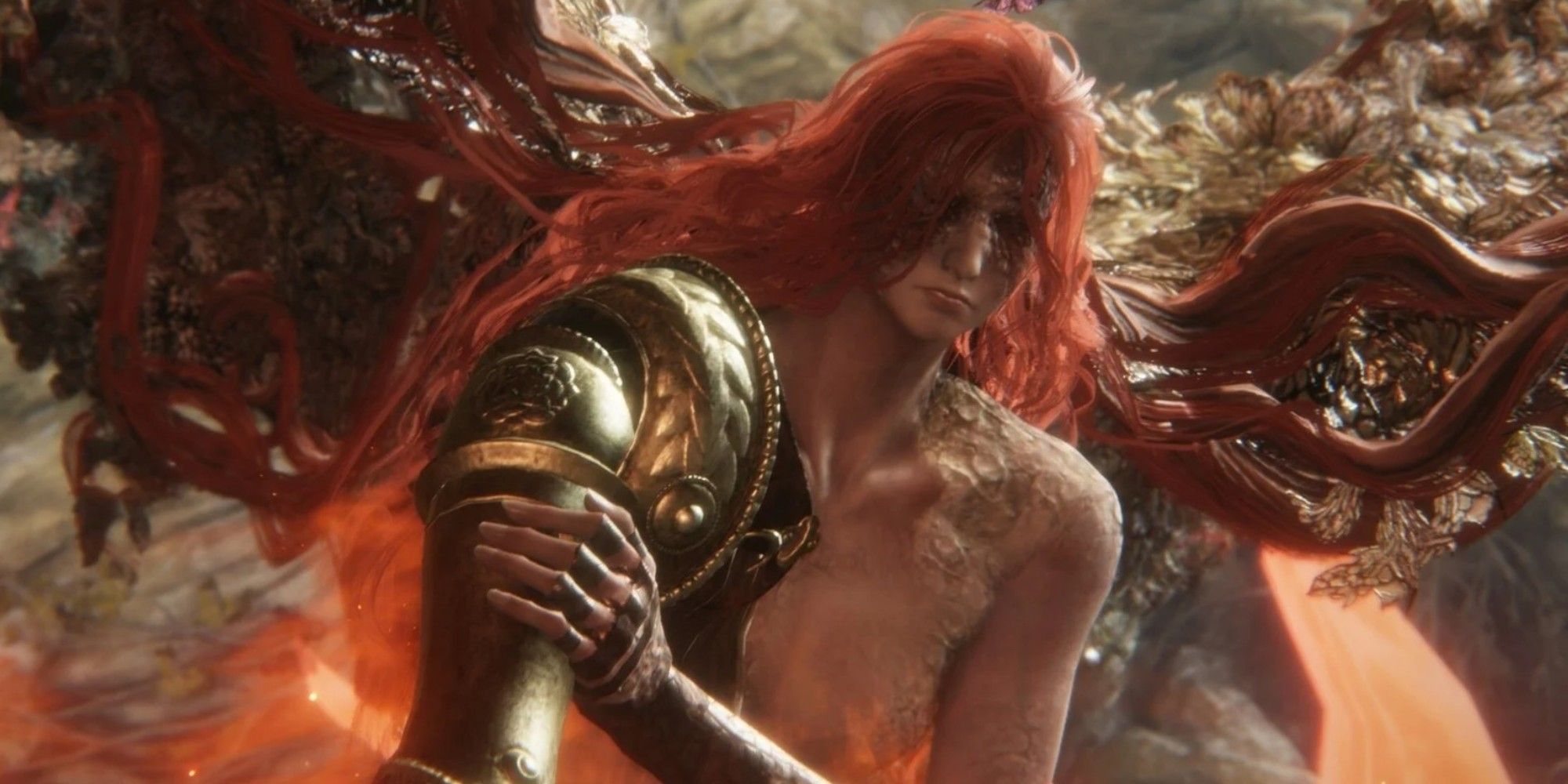 Elden Ring and other Souls games have been at the center of the eternal difficulty debate in recent months. Every time a FromSoftware game launches, those who find them too hard are put off pretty quickly, while those who enjoy the difficulty argue against Souls games needing an easy mode. The ability to summon another player to help you in Elden Ring is as close to an easy mode as you're going to get. Unless you apply a mod, that is.

The biggest argument against those who believe all games should be as difficult as possible comes in the form of accessibility. Sometimes it's not a case of simply finding a game too hard. There are numerous instances where a game is completely unplayable for some people. The Last Of Us Part 1's accessibility options were recently applauded and are arguably the best part of the remake, even beyond its stunning visuals.