There are a lot of festivals and award shows in gaming. Some are only important to critics, some are mainly important to fans, some are important to both, and some, unfortunately, aren't important to anyone. Unfortunately, it sometimes feels as though the Tribeca Festival falls into the final category, being overlooked for glitzier shows. We're often desperate to point to the success of The Game Awards, especially when compared to the viewing figures of the Oscars, as proof that our medium has 'made it'. That games are art. That this is so a real job, dad! But few shows have more reverence for games as an artform than the Tribeca Festival, which hosts a whole variety of media rather than pitting games against film or whatever else we have an inferiority complex about. Without even playing any of this year's games, I can tell you they're worth paying attention to.

You might have seen frequent complaints from people on Twitter and various late-night comedians that the Oscars are for stuffed shirt fuddy-duddys because they don't give trophies to Spider-Man. This is a very shallow understanding of how the Oscars work (more people have won Oscars for playing the Joker than they have for playing Hamlet), but also very telling to what we value as a culture. Being recognised by the Academy used to be the highest honour a movie can receive, but now it's whether or not it breaks $80 million on its opening weekend, whether it hits $500 million, $750 million, $1 billion at the box office. Profit = prestige these days, and it makes it harder for art to survive. The Northman has received rave reviews, but will probably not profit enough for a $90 million movie, so will be deemed as a failure not just by executives with cheque books, but by modern day cinema fans who keep a close eye on box office returns for no reason I can possibly fathom.

Video games have been doing this for a long time. There is no real discernible difference between the games that cost the most to make, the games that sell the most copies, and the games that win all of these awards. You might take out the churn of the big microtransaction sports games, but otherwise we give all of our roses to our version of the MCU. The reason The Game Awards gets so many more viewers is partially because they are crammed full of adverts for upcoming games, and partially because they are so desperately full of crowd pleasers. TheGamer is on The Game Award jury, and we put forward a lot of big games ourselves, but many of the niche titles we felt deserved recognition were sadly absent when the final shortlist rolled around. 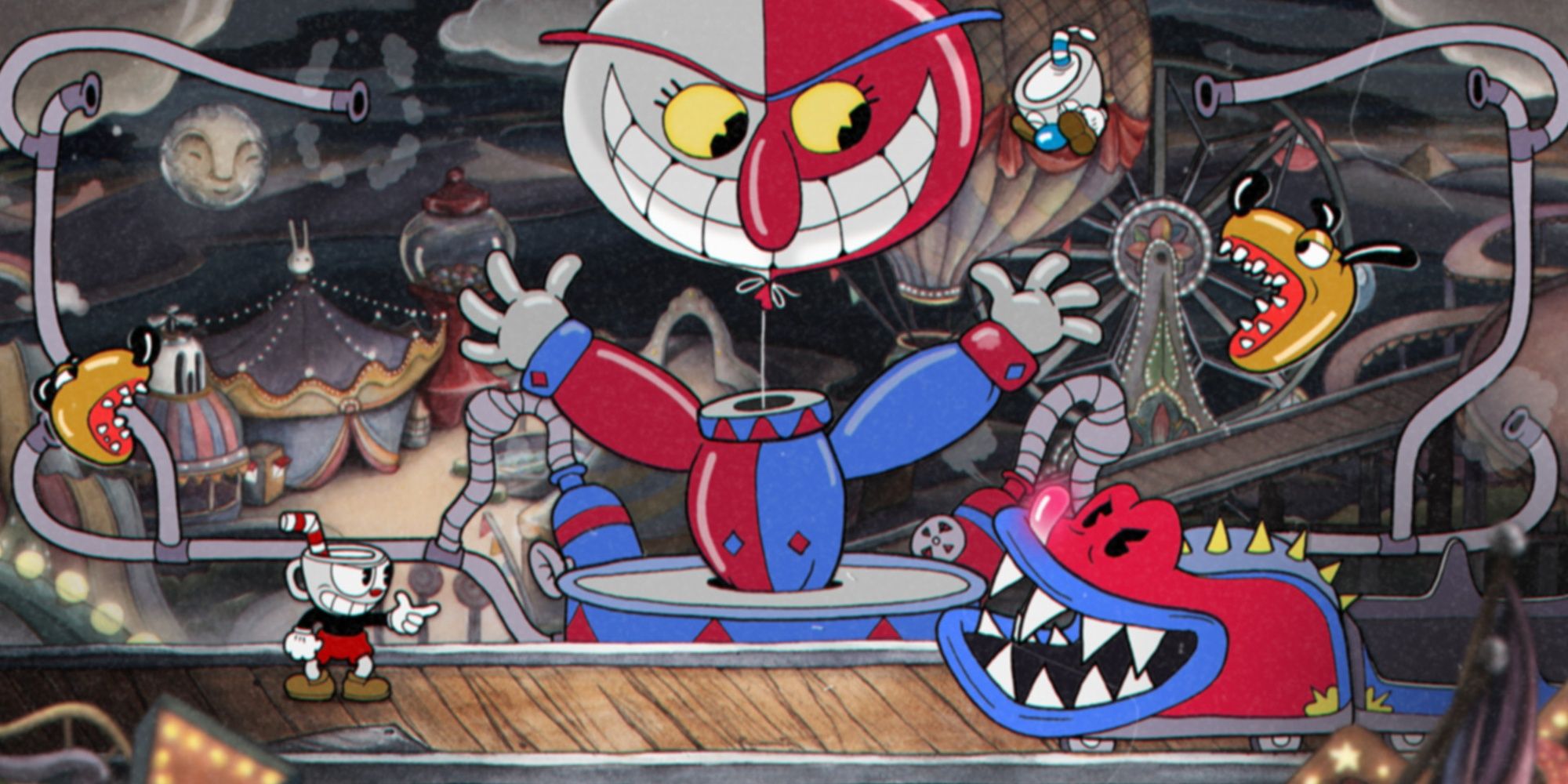 The point of all this is the Tribeca games selections eschew the usual trend of gaming showcases and instead throws up nine lesser known titles. The award is given to "an unreleased game for its excellence in art and storytelling", but even with the ‘unreleased’ caveat meaning its the only game award this year Elden Ring will not sweep, the shortlist takes care to highlight games that will probably end up on Best Hidden Gems Of 2022 lists by the end of the year. For reference, Sable, Kena, and Norco were nominated ahead of their release last year. Please ignore the fact 12 Minutes made the shortlist too.

Here's the full selection: A Plague Tale: Requiem, American Arcadia, As Dusk Falls, Cuphead: The Delicious Last Course, Immortality, Oxenfree 2: Lost Signals, The Cub, Thirsty Suitors, and Venba. Learn them. Live them. Love them. Oxenfree has been on my radar for a while, American Arcadia has my attention as developer Out of the Blue's follow-up to Call of the Sea, and I've been paying attention to Thirsty Suitors ever since I saw the trailer, ironically enough, at The Game Awards. And then Cuphead and A Plague Tale are sequels anyway. The rest? No idea. But the fact they're on the list is good enough for me.