Each Pokemon game involves a lot of travelling. The idea is that you make your way across an entire region, and with each city keen to distinguish itself from its neighbours (and each region keen to do the same), there's a lot of variety. Some places rightfully get the praise they're due, like Goldenrod City or Sootopolis, some are underrated, like Lumiose, and others deserve to languish forever in obscurity, like Cianwood and Hulbury. There are some, however, that we just don't talk about enough, and today I'm here to correct the record by reminding you all of the glory that is Pacifidlog Town.

Maybe the reason we don't talk about it is because we're so worried about embarrassing ourselves by mispronouncing it. I still call it 'Pacifill Dog Town' in my head all the time. But there also seems to be some strange force field around Gen 3. Hoenn isn't my favourite region (and I do agree with the much memed criticism that there is too much water), but it has some of the best locations Pokemon has even concocted. Fortree, Lilycove, and as previously mentioned, Sootopolis, are all fantastic locales in the Pokemon canon, but only Sootopolis seems to have endured – and even then, it's not up there with Lavender Town in the eyes of most fans.

I'm currently revisiting Kanto as a tourist, trying to soak up the sights of Pokemon's first ever region for what they are as places, rather than as steps along the road to becoming the ultimate Pokemon master, and in doing so I've gained a greater appreciation for all the settings in Pokemon, and Pacifidlog Town should be hailed amongst the greats. 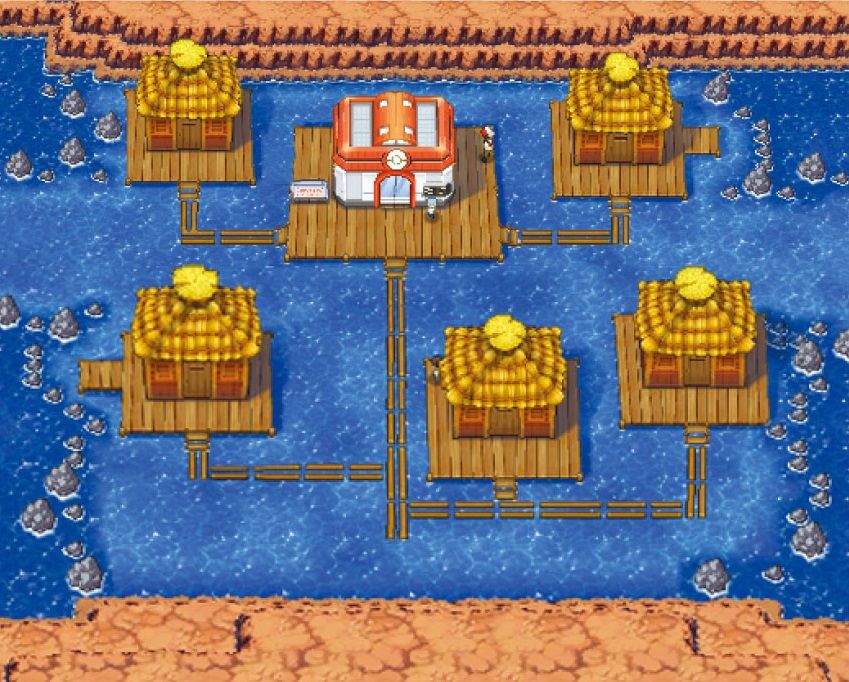 The whole town is made of wooden huts suspended on stacks and connected to each other via little wooden bridges. It's like that place in the Maldives everyone goes to for their honeymoon, except presumably not thousands and thousands of dollars a visit. These stacks are all on rafts, and the whole town floats peacefully above a Corsola colony and is said to be protected by Rayquaza itself.

There is not much actually in Pacifidlog Town, I will grant you. Perhaps that's why it has been forgotten. You can trade Corsola for a Bellossom, but then honestly, who wants a Bellossom? It also gives you the chance to pick up the TMs for Return and Frustration (again, not something anybody wants), and most interestingly, the chance to head to Mirage Island. Mirage Island has wild Wynaut and lets you pick special berries that allow you to make PokeBlocks easier, but you have to get incredibly lucky in matching your Pokemon's personality value to a randomly generated figure between 0 and 65535, and even then, Mirage Island is only useful to hardcore players. 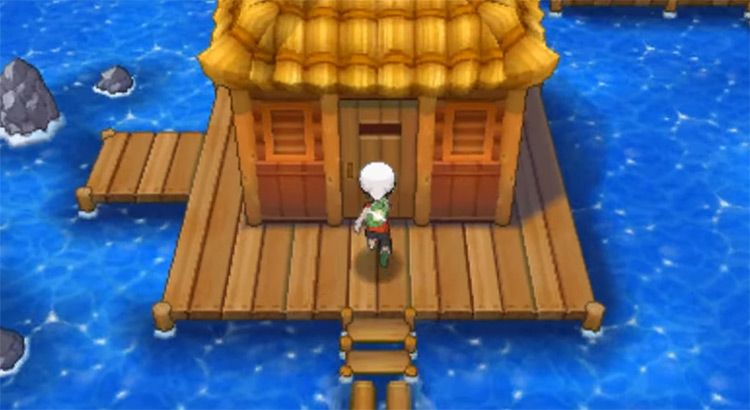 It's hard then to make a case for Pacifidlog. It doesn't really have a lot going for it. But do you think people head to those huts in the Maldives to trade Pokemon? To shop at a department store? To make their pets have epic fights? Pacifidlog Town is all about the power of nature, the beauty of mankind's respect for nature, and the glory of those two ideas combining. It might not have that much to do there, but Pacifidlog Town needs to be seen to be believed.