Lugia Raid Week has been cancelled in Pokémon GO, surprising absolutely nobody.

So yeah. How’s that coronavirus going, eh? Apparently still around. That’s why Niantic has decided it would be better to pull the plug on Lugia Raid Week rather than be the reason that a bunch of Pokémon GO players got sick.

As per the official Pokémon GO website, Lugia Raid Week is done like dinner. Both the raid week–which would have seen Lugias popping up at gym locations around the world–has been cancelled as well as Lugia Raid Hour. So no Lugias are to be found anywhere.

Sadly, there’s not a whole lot that Pokémon GO can do about this one. While it’s possible for Niantic to change the recent Genesect event to become a solo activity, there’s just no way to have raids without being able to access gym locations. Since not everyone lives near a gym, it’s just unfair to only have those living next to a gym be able to capture a Lugia while everyone else misses out. So the raid week was cancelled.

More and more states and countries are going into lockdown in order to combat the coronavirus pandemic, which has climbed to nearly half a million cases around the world with almost 20,000 confirmed deaths. Italy is now suffering the worst of it with over 6,000 deaths, but Spain isn’t too far behind with 3,343 deaths. 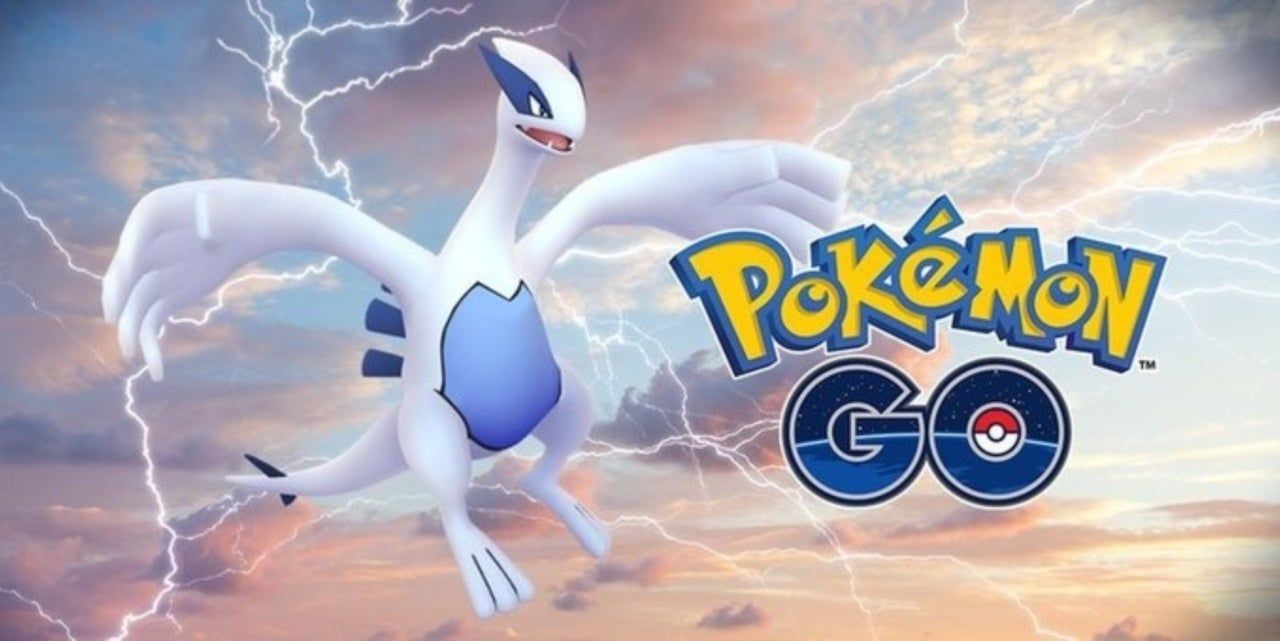 In the US, there are now over 55,000 confirmed cases with the vast majority of those happening in New York State, which has gone into full lockdown as a result. Anyone travelling in the state has been asked to self-quarantine for 14 days in order to stop the rapid spread, which is now widely expected to overwhelm New York’s hospitals in the coming weeks.

While coronavirus is reaping a destructive path around the world, it’s not all doom and gloom. Despite having their wedding cancelled, too Animal Crossing: New Horizons players held a virtual wedding on the game’s beautiful island.