You’ve probably already played around with Mega Evolution by now in Pokémon GO, but now thanks to a special new wardrobe item, players can look the part too. Originally, a Key Stone was the catalyst for powering up Pokémon who had their individual mega stones attached. This device was commonly seen in games, starting with the introduction of the Kalos region, and was even a post-game reward in the Let’s Go! Eevee & Pikachu games.

While completely not necessary to execute the Mega Evolution mechanic in Pokémon GO, it’s a pretty neat decorative accessory worth snatching. If you’re feeling fancy, you can even splurge some Pokécoins on a design themed around one of the three GO teams.

To get the bracelet, tap on the icon of your avatar in your downloaded Pokémon GO game in the bottom left corner. Underneath you and your current Pokémon buddy, you’ll see three separate buttons that say buddy history, journal, and style. Style is the one you want to tap. Now there will be several options for tops, bags, etc.

To access the Mega bracelets, tap on Gloves. First, you’ll see the team bracelets for 100 coins each. A batch of 100 coins costs about 0.99 cents USD before tax, so while not an insane splurge, you have the option of the free one if you would prefer not to use real currency.

However, if you are feeling up to treating yourself, visit the shop section of the game, which can be accessed via tapping the Pokéball icon on the bottom center of the main screen. Touch the shop button in the middle and scroll all the way down to purchase coins. Do note you can also access the style section from here by tapping the ‘new items available’ screen at the top that’s underneath the purchasable boxes. 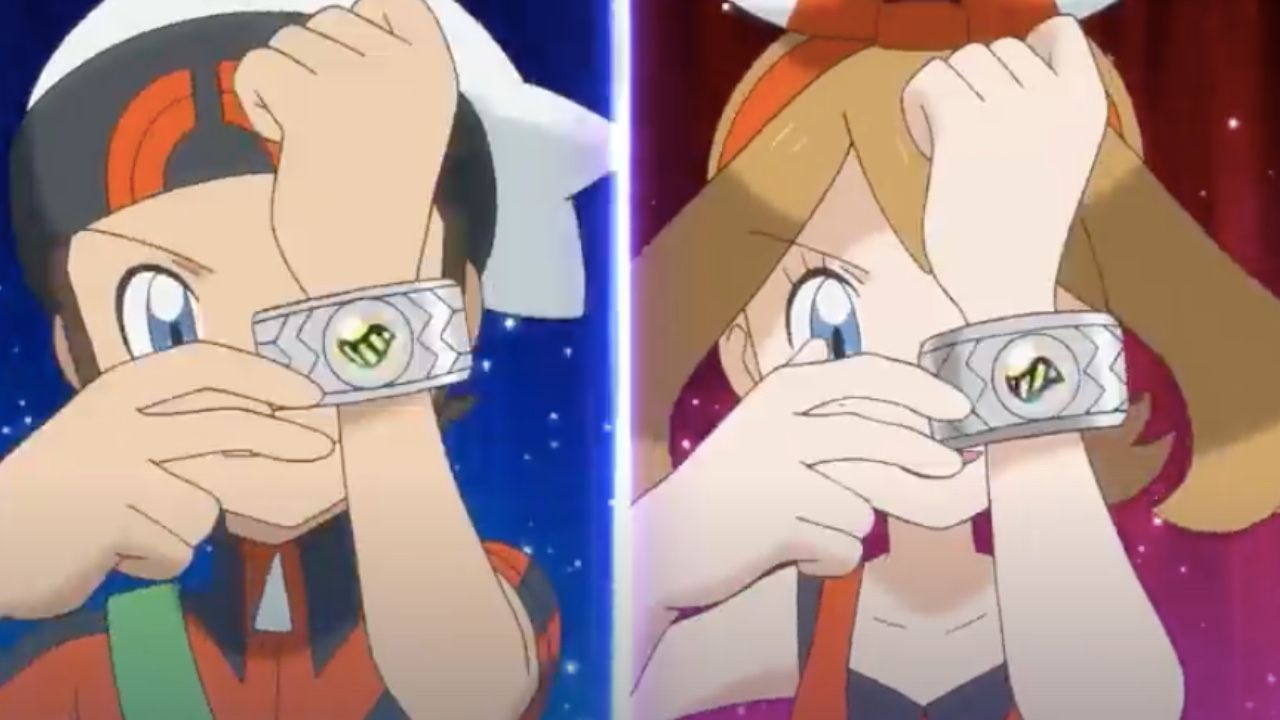 While there are no cool animations involving the Mega bracelet just yet, wearing one does make your avatar look fabulous. Right now Mega Evolution in Pokémon GO is very raw, but surely it will become more user friendly over time as the developer adds new features around it. In the meantime, you can look the part with a Mega bracelet.