Pokemon Go is having yet another event – these things just never stop! In case you need another reason to boot up Pokemon Go this February, the Valentine’s Day event has finally been detailed, and we have all of the information you need to know. There are brand new Pokemon available, including Munna and Musharna, in addition to new raid Pokemon, new Pokemon appearing in the wild, and a big Valentine’s Day Collection Challenge that will see you catching dozens of Pokemon and participating in raids. How exciting!

We’ve written down the details of this event below – and don’t worry, you don’t have to neglect your spouse this Valentine’s Day, as the event lasts for several days, and you won’t miss anything at all. Well, that’s lucky, if nothing else. Now just read on below for everything you need to know about Pokemon Go this Valentine’s Day.

The Valentine’s Day event isn’t actually one day, thankfully, it actually starts on February 14 at 1pm local time, and lasts until February 18 at 8pm local time. My girlfriend will not feel inclined to dump me thanks to this wide window, so everyone’s happy. 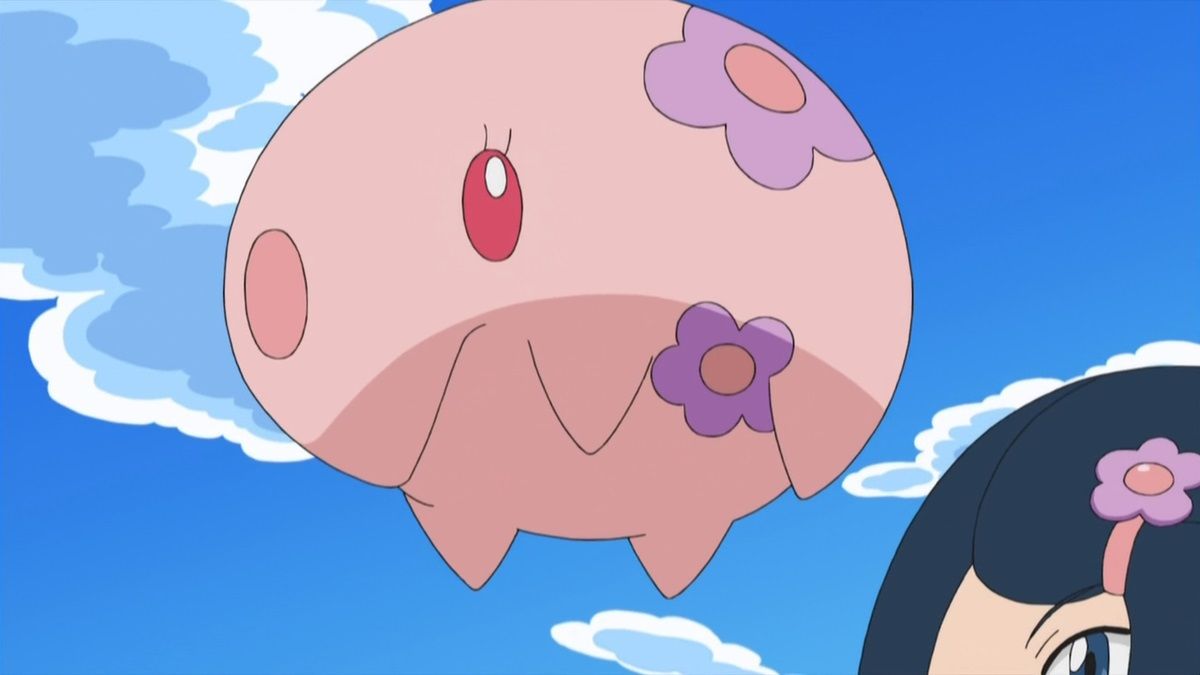 Munna And Musharna Are Finally Available In Pokemon Go

This biggest part of this event has to be the introduction of Munna and Musharna to Pokemon Go, as these mysterious and adorable Pokemon have been part of most-wanted lists for a while now. You can use a Unova Stone to evolve Munna – which we wrote a guide for right here.

There will be a whole bunch of wild Pokemon popping up that will be in unique pairs – think any Pokemon that are designed for 2v2 battles. Here are just a few of the Pokemon you’ll be encountering:

5km will have a bunch of new and different Pokemon added to the hatch rotation, including the following: 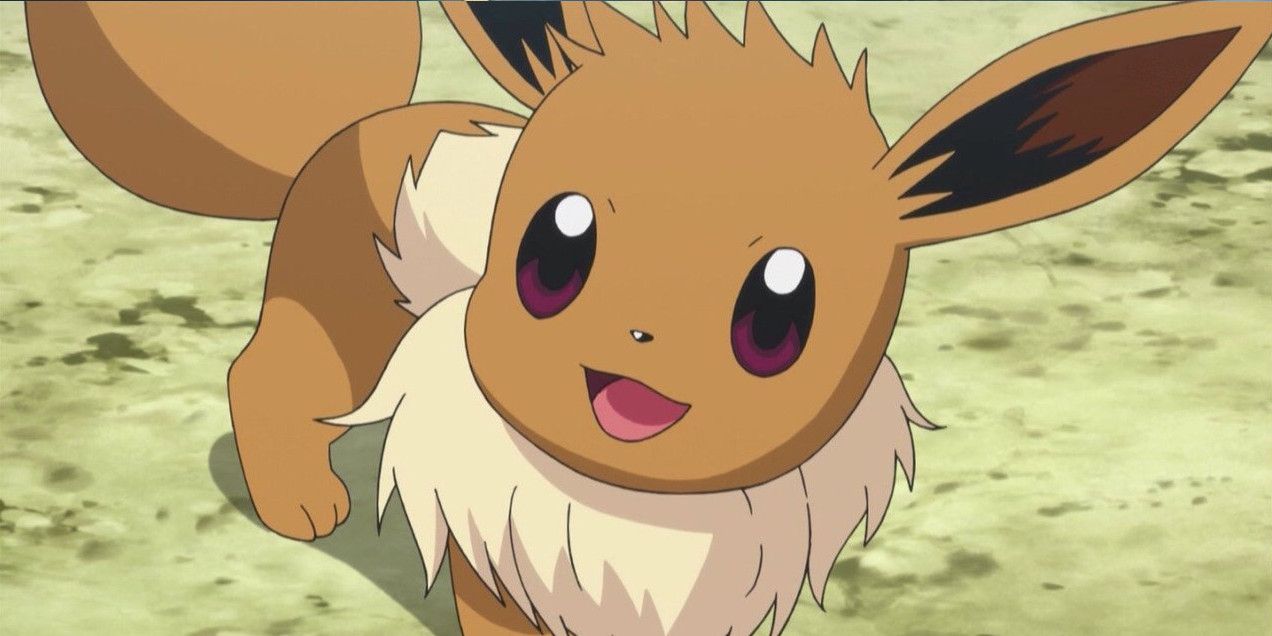 Yes, there will be raids, there are always raids, and while you will already be aware of most of these Pokemon thanks to our breakdown of Pokemon Go in February, we’re going to give you a little reminder here… 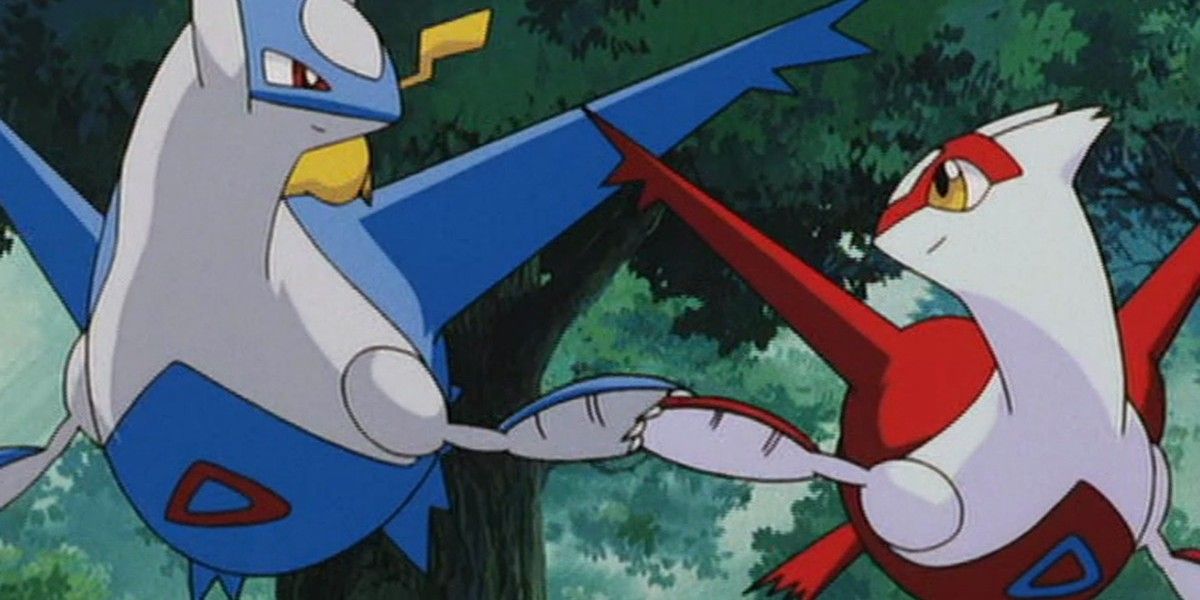 Of course, there will be a brand new collection challenge event – isn’t there always? You will be rewarded with an egg incubator and a bunch of berries if you manage to complete the event. You’ll need to hunt even Latias and Latios from raids to complete this challenge, but that should be made easier thanks to three free remote raid passes from a one-time bundle that’ll be available from the shop during the event. Use what raid passes you have now!

In addition to that you’ll be given the opportunity to complete plenty of timed research tasks, and even get more Lucky Pokemon through trades. All Pokemon trades will have a boosted chance of coming up with a Lucky Pokemon at the end, so if you have ‘mons to trade, it’s best to do it during this event. And yes, the trade range is back up to 40km so you can trade across town with your friends.

Next: Pokemon Go: All Level Requirements From 40 To 50